Light edge wear and creases on overs. Tanning on page edges. Overall clean and binding is tight.Private investigator Philip Marlowe goes to the wealthy General Sternwood's home on a job. Sternwood is being blackmailed by the local bookseller, Arthur Geiger, because of his partying daughter Carmen, and Sternwood wants Marlowe to make the problem go away. View more info

The King of Nothing [Hardcover] by Maxwell, A.E.

like new, first edition, second printing When Fiddler heads out to the Pacific Northwest for a few days of salmon fishing with an old friend, the last thing on his mind is murder. But when his fishing partner turns up dead, he realizes that instead of a few days of relaxation, he's hooked into a mystery with deadly consequences. View more info

Blue cloth hardcover with rubbing, edge wear and pencil notes in the book. Written in French.Sylvestre Bonnard, a member of the Institute, is a historian and philologist, gifted with great erudition. He lives among books, and launches himself into the research, in Sicily and Paris, of the precious manuscript of the French version of the Golden Legend, which he finally obtains. By chance he meets a young girl named Jeanne, the granddaughter of a woman he once loved. View more info 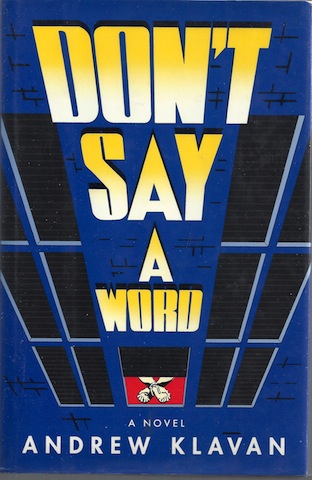 Signed on title page without inscription. First edition with full number line. As Dr. Nathan Conrad, a Central Park West psychiatrist, explores the hallucinatory worlds of his patients, the demons inside them watch him, and soon he is involved in a horrifying nightmare. View more info

Signed by author on title page without inscription. First Edition with full number line. In We'll Always Have Parrots, Meg travels with her fiance Michael to a fan convention for Porfiria, Queen of the Jungle--a cheesy cult TV show on which Michael has a minor role. Michael hopes the weekend will give him a chance to talk Miss Wynncliffe-Jones, the show's temperamental leading lady and executive producer out of enforcing a certain provision in Michael's contract.Of course, Michael's not the only person whose career the dictatorial star has manipulated. So when the star is found murdered, the p... View more info

Used. Listened to once. 8 CD's in box. 10 hours. Unabridged. Read by Christina Delaine. Box may show wear, like rubbing or crushing.Joe Leaphorn may have retired from the Tribal Police, but he finds himself knee-deep in a perplexing case involving a priceless artifact, a reminder of a dark time in Navajo history. Joe's been hired to find a missing biil, a traditional dress that had been donated to the Navajo Nation. His investigation takes a sinister turn when the leading suspect dies under mysterious circumstances and Leaphorn himself receives anonymous warnings to beware, witchcraft is afoo... View more info 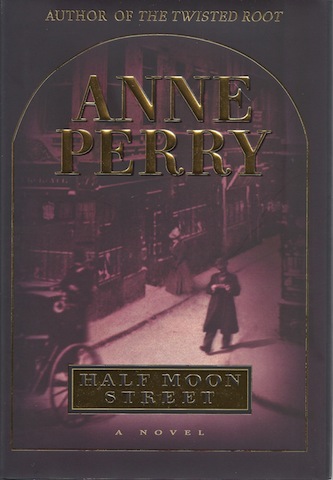 Signed by author on title page without inscription. First edition with full number line. Superintendent Thomas Pitt cannot immediately ascertain exactly what segment of society the dead man riding the morning tide of the Thames came from, but the sight of him is unforgettable. He lies in a battered punt drifting through the morning mist, his arms and legs chained to the boat's sides. He is clad in a torn green gown and flowers bestrew his battered body. View more info 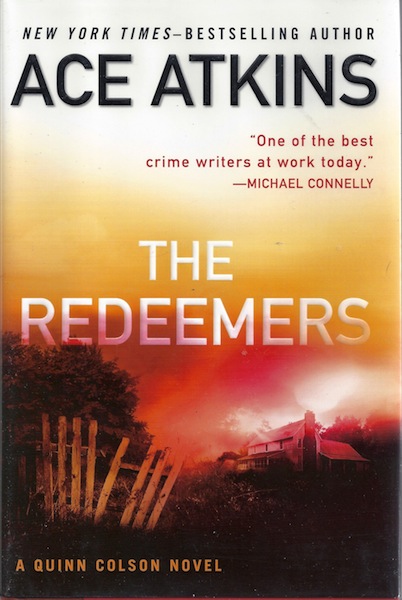 The Redeemers (A Quinn Colson Novel)

Signed by author on title page without inscription. First Edition with full number line. In protective acid-free archival quality acetate cover. He is only in his early thirties, but now Quinn Colson is jobless, voted out of office as sheriff of Tibbehah County, Mississippi, thanks to the machinations of county kingpin Johnny Stagg. He has offers, in bigger and better places, but before he goes, he's got one more job to do, bring down Stagg's criminal operations for good. View more info 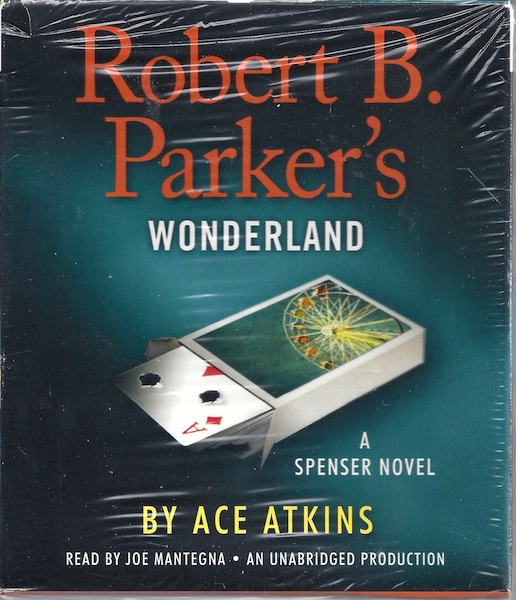 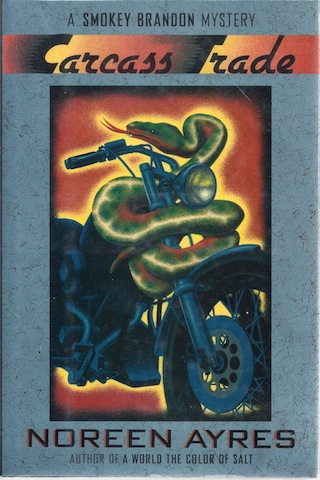 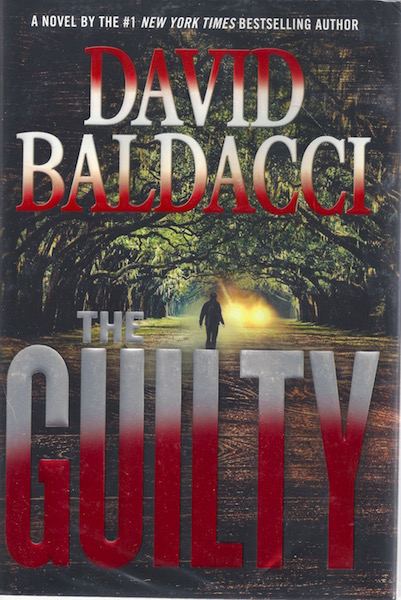 The Guilty (Will Robie series)

Signed by author on title page without inscription. First Edition with full number line. In protective acid-free archival quality acetate cover.Will Robie is the government's most professional, disciplined, and lethal assassin. He infiltrates the most hostile countries in the world, defeats our enemies' advanced security measures, and eliminates threats before they ever reach our shores. View more info

Box has light wear. Listened to only once. America has enemies--ruthless people that the police, the FBI, even the military can't stop. That's when the U.S. government calls on Will Robie, a stone cold hitman who never questions orders and always nails his target. But Will Robie may have just made the first--and last--mistake of his career . . . THE INNOCENT. It begins with a hit gone wrong. Robie is dispatched to eliminate a target unusually close to home in Washington, D.C. But something about this mission doesn't seem right to Robie, and he does the unthinkable. He refuses to kill. Now, Rob... View more info 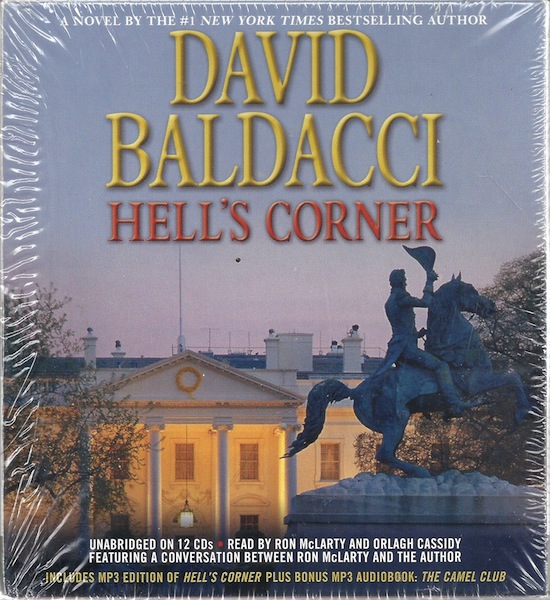 Used. Listened to once. 12 CD's in box. 14 hours. Includes MP3 edition of Hell's Corner plus bonus MP3 audio book of The Camel Club. Unabridged. Read by Ron McLarty and Orlagh Cassidy. Box may show wear, like rubbing or crushing John Carr, aka Oliver Stone, once the most skilled assassin his country ever had stands in Lafayette Park in front of the White House, perhaps for the last time. The president has personally requested that Stone serve his country again on a high risk, covert mission. Though he's fought for decades to leave his past career behind, Stone has no choice but to say yes. View more info 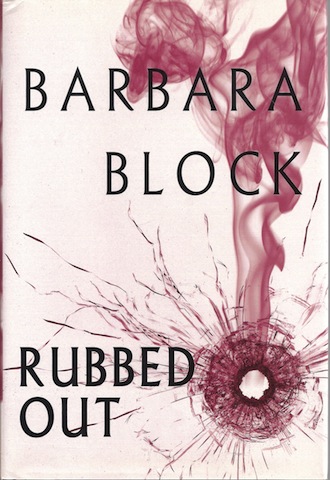 Signed by author on title page without inscription. first edition with full number line. Bottom corners bumped and dust jacket has small tear at the bottom.Robin Light takes on a seemingly simple case of tracking down the runaway wife of Walter Wilcox, a wealthy lawyer with ties to the Russian mob, but things aren't what they seem when Walter is murdered, his wife is nowhere to be found, and the Russian mob comes after her. View more info 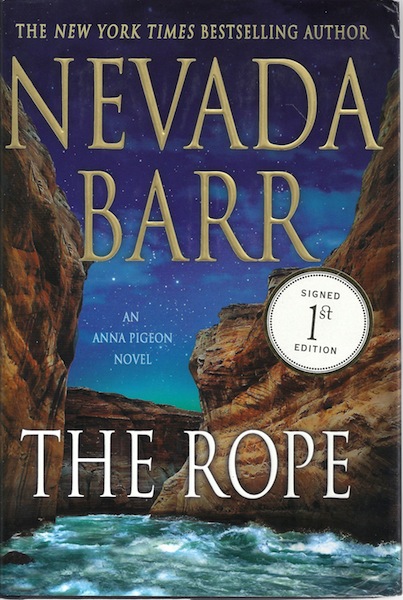 Signed by author on endpaper without inscription. First Edition with full number line. In protective clear mylar cover. Signed, first sticker on cover of dust jacket.Corners bumped. DJ has light edge wear and small tear on upper front, top corner. In 1995 and 35 years old, fresh off the bus from New York City and nursing a broken heart, Anna Pigeon takes a decidedly unglamorous job as a seasonal employee of the Glen Canyon National Recreational Area. On her day off, Anna goes hiking into the park never to return. Her co-workers think she's simply moved on, her cabin is cleaned out and her thin... View more info 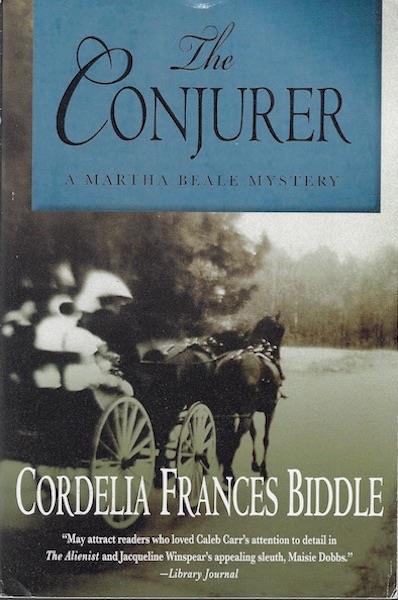 Signed by author on title page without inscription. First Edition with full number line.Light edge wear and a couple of cover creases. Pages lightly yellowed.Intrigue, passion, and murder surround the suspicious disappearance of famed Philadelphia financier Lemuel Beale in the winter of 1842. As his daughter and only child, Martha searches for her father. She begins to develop a romantic attachment to Thomas Kelman, an assistant to the mayor who's been assigned to the case. Kelman has also been investigating the ritual slayings of several young women; a likely suspect appears to be the renowne... View more info 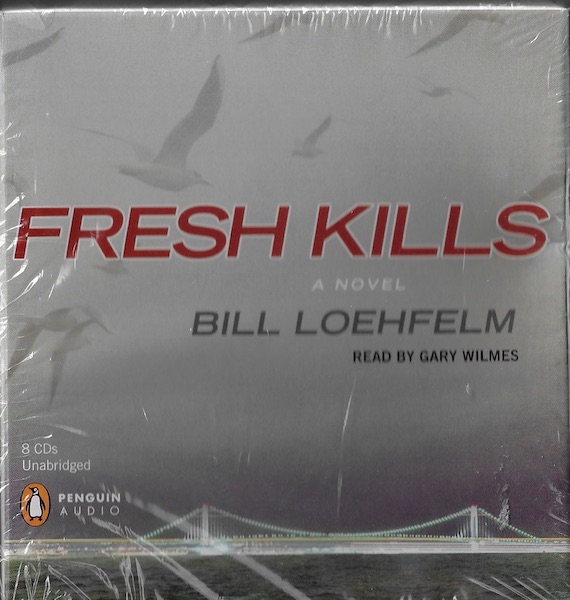 Used. Listened to once. 8 CD's in box. 10 hours. Unabridged. Read by Gary Wilmes. Box may show wear, like rubbing or crushing.Set in the bleak, haunted landscape of blue collar Staten Island and told with the gritty realism of a native. The story of a son's search for answers and for his father's killer. View more info 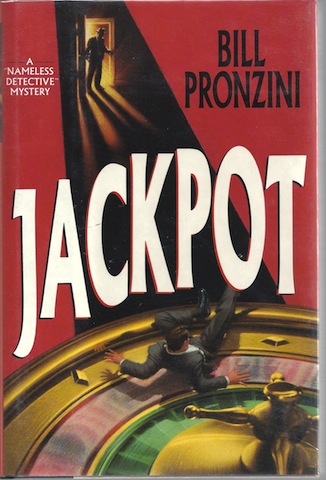 Signed by author on title page without inscription. First Edition with full number line. A startling story of race, crime and the achieving the American Dream. The author's first book and Winner of the 1992 Edgar Award For Best First Novel. View more info