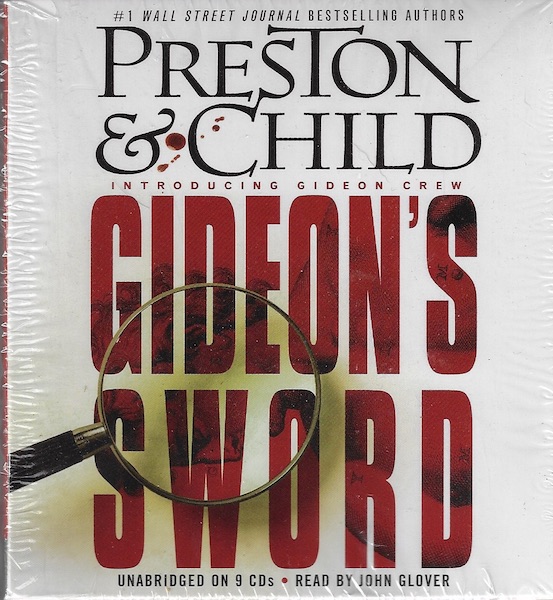 Used. Listened to once. 9 CD's in box. 10 hours. Unabridged. Read by John Glover. Box may show wear, like rubbing or crushing.At twelve, Gideon Crew witnessed his father, a world-class mathematician, accused of treason and gunned down. At twenty four, summoned to his dying mother's bedside, Gideon learned the truth: His father was framed and deliberately slaughtered. With her last breath, she begged her son to avenge him. Now, with a new purpose in his life, Gideon crafts a one time mission of vengeance, aimed at the perpetrator of his father's destruction. His plan is meticulous, spectacular...
View More...