To Wake the Giant: A Novel of Pearl Harbor SIGNED

Signed by author on tipped-in second endpaper without inscription. First Edition with full number line. In protective acid-free archival quality acetate cover. Top corners bumped. Unread.The story of Pearl Harbor as only he can in the first novel of a gripping new series set in World War II's Pacific theater. In 1941, President Franklin D. Roosevelt watches uneasily as the world heads rapidly down a dangerous path. The Japanese have waged an aggressive campaign against China, and they now begin to expand their ambitions to other parts of Asia. As their expansion efforts grow bolder, their enemies know that Japan's ultimate goal is total conquest over the region, especially when the Japanese align themselves with Hitler's Germany and Mussolini's Italy, who wage their own war of conquest across Europe. Meanwhile, the British stand nearly alone against Hitler, and there is pressure in Washington to transfer America's powerful fleet of warships from Hawaii to the Atlantic to join the fight against German U-boats that are devastating shipping. But despite deep concerns about weakening the Pacific fleet, no one believes that the main base at Pearl Harbor is under any real threat.

Title: To Wake the Giant: A Novel of Pearl Harbor SIGNED

Pearl of China: A Novel 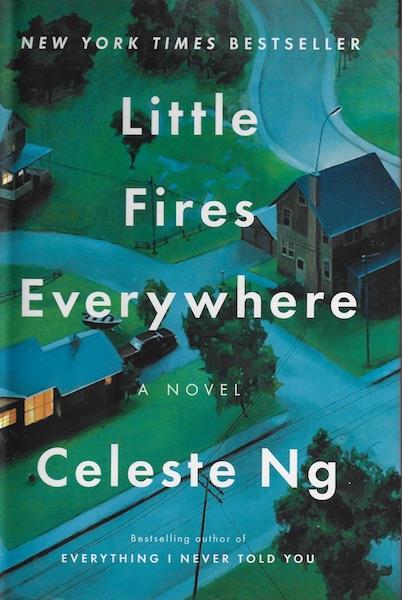 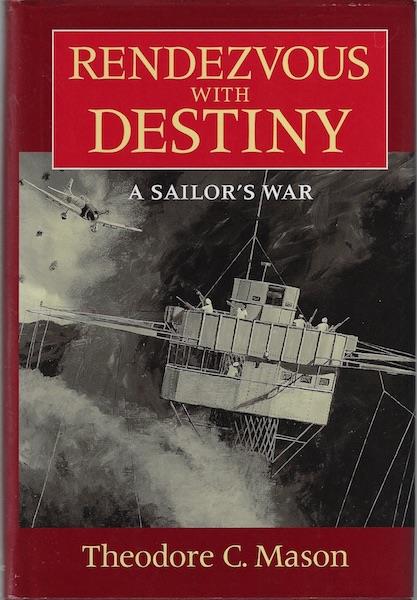 Rendezvous With Destiny: A Sailor's War

Return ticket: My diary as a POW airman in WWII 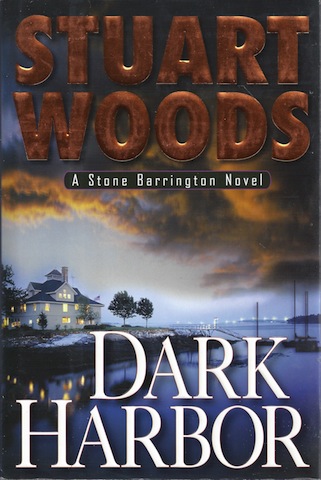 To Wake the Giant: A Novel of Pearl Harbor SIGNED