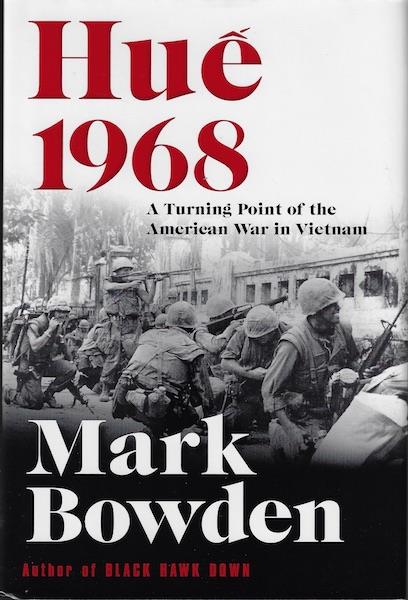 Hue 1968: A Turning Point of the American War in Vietnam SIGNED

Signed by author on title page without inscription. First Edition with full number line. In protective acid-free archival quality acetate cover.Hue 1968 is the story of the centerpiece of the Tet Offensive and a turning point in the American War in Vietnam. In the early hours of January 31, 1968, the North Vietnamese launched over one hundred attacks across South Vietnam in what would become known as the Tet Offensive. The lynchpin of Tet was the capture of Hue, Vietnam's intellectual and cultural capital, by 10,000 National Liberation Front troops who descended from hidden camps and surged across the city of 140,000. Within hours the entire city was in their hands save for two small military outposts. American commanders refused to believe the size and scope of the Front's presence, ordering small companies of marines against thousands of entrenched enemy troops.

Title: Hue 1968: A Turning Point of the American War in Vietnam SIGNED 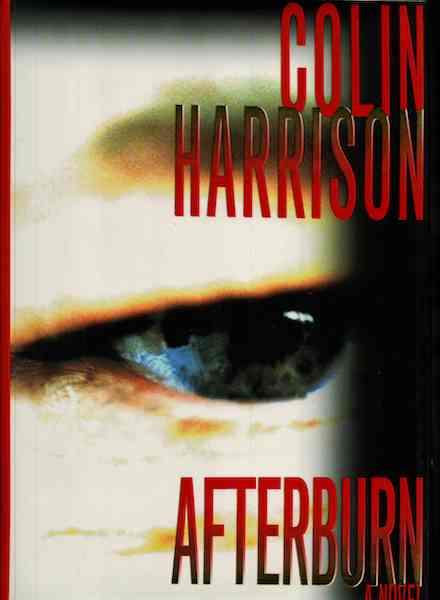 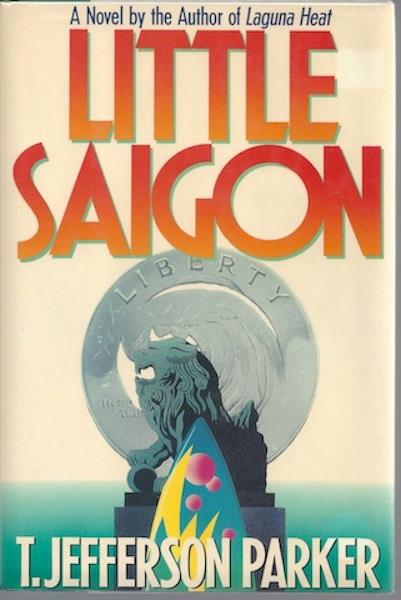 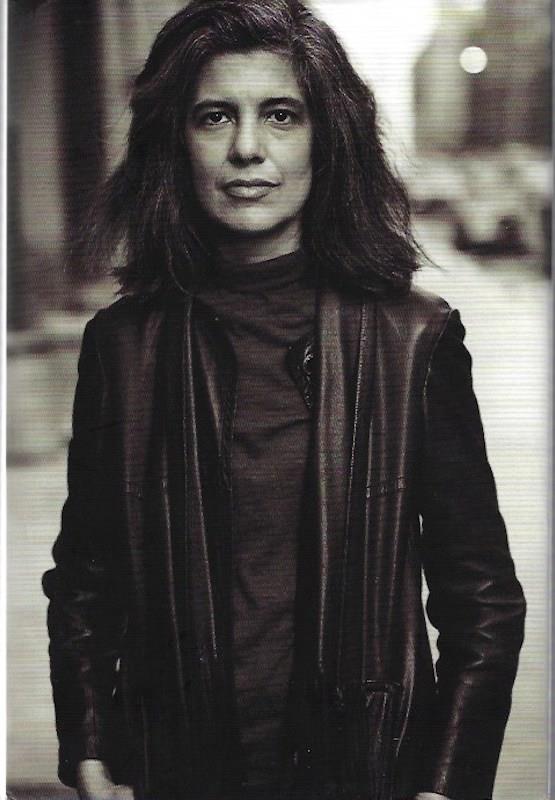 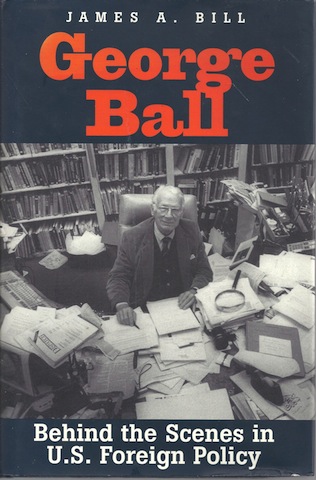 By: Professor James A. Bill 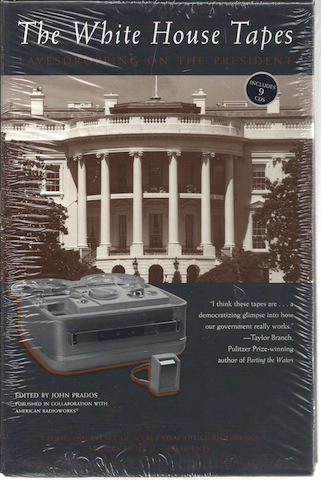 The White House Tapes: Eavesdropping on the President (Book & CD) 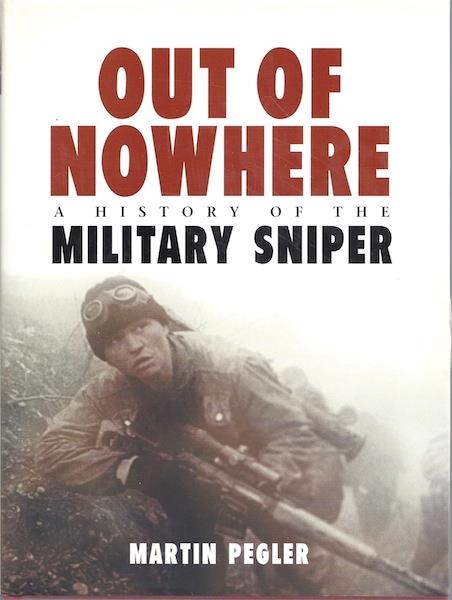 Out of Nowhere: A History of the military sniper (General Military)

Hue 1968: A Turning Point of the American War in Vietnam SIGNED