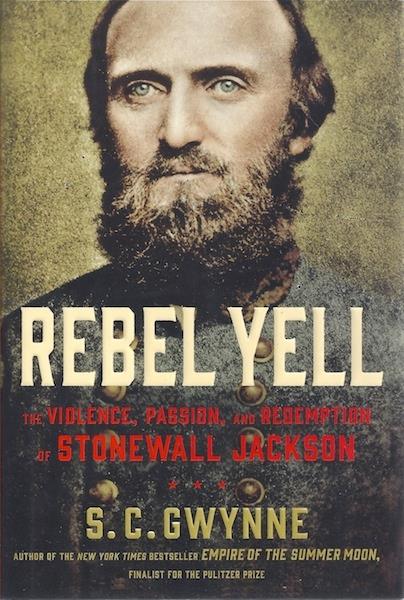 Signed by author on title page without inscription. First Edition with full number line. In protective clear mylar cover.Stonewall Jackson has long been a figure of legend and romance. As much as any person in the Confederate pantheon, even Robert E. Lee, he embodies the romantic Southern notion of the virtuous lost cause. Jackson is also considered, without argument, one of our country's greatest military figures. His brilliance at the art of war tied Abraham Lincoln and the Union high command in knots and threatened the ultimate success of the Union armies. Jackson's strategic innovations shattered the conventional wisdom of how war was waged, he was so far ahead of his time that his techniques would be studied generations into the future.

By: Jackson, Reggie with Kevin Baker 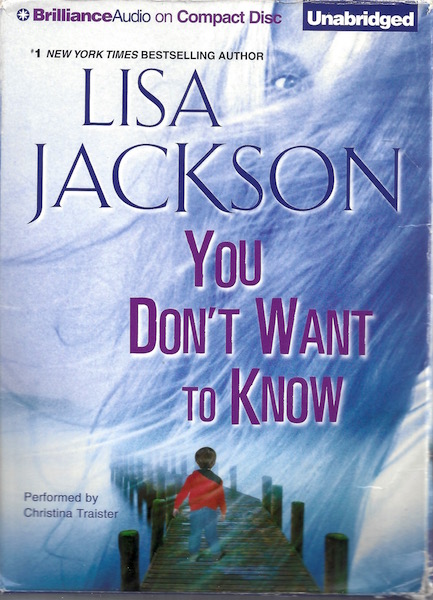 You Don't Want to Know 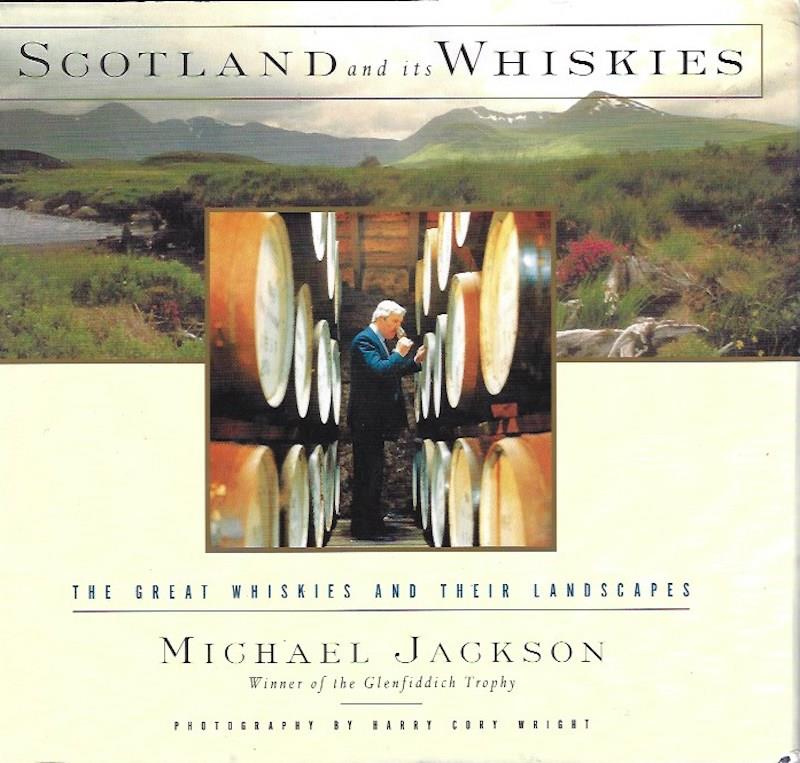 Scotland and Its Whiskies: The Great Whiskies and Their Landscapes 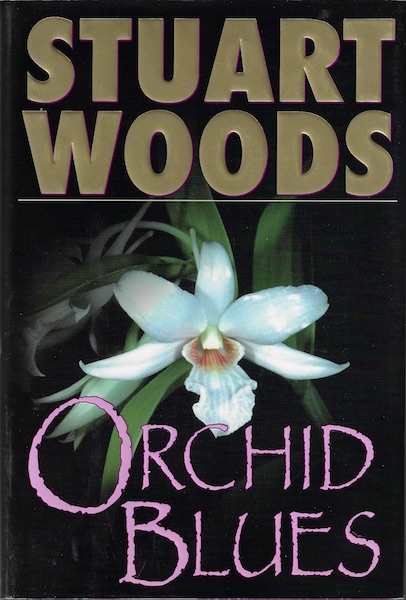 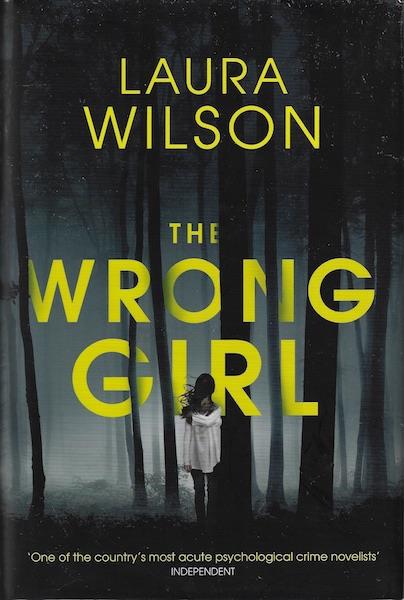