Signed by author on title page without inscription. First Edition with full number line. In protective acid-free archival quality acetate cover.Hymns of the Republic addresses the time Ulysses S. Grant arrives to take command of all Union armies in March 1864 to the surrender of Robert E. Lee at Appomattox a year later. Gwynne breathes new life into the epic battle between Lee and Grant; the advent of 180,000 black soldiers in the Union army; William Tecumseh Sherman's March to the Sea; the rise of Clara Barton; the election of 1864 (which Lincoln nearly lost); the wild and violent guerrilla war in Missouri; and the dramatic final events of the war, including the surrender at Appomattox and the murder of Abraham Lincoln.

Title: Hymns of the Republic SIGNED The Story of the Final Year of the American Civil War 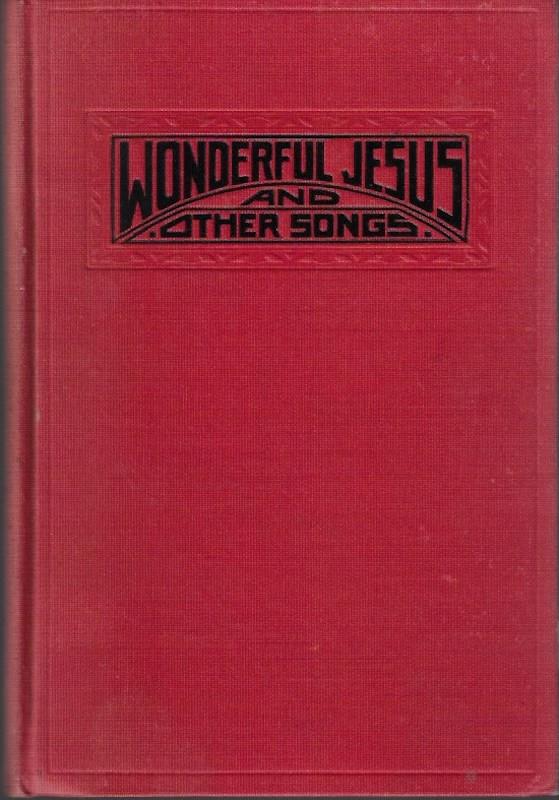 Wonderful Jesus and other Songs

Seat of Empire The Embattled Birth of Austin Texas SIGNED

The Rise of the Dutch Republic, a History 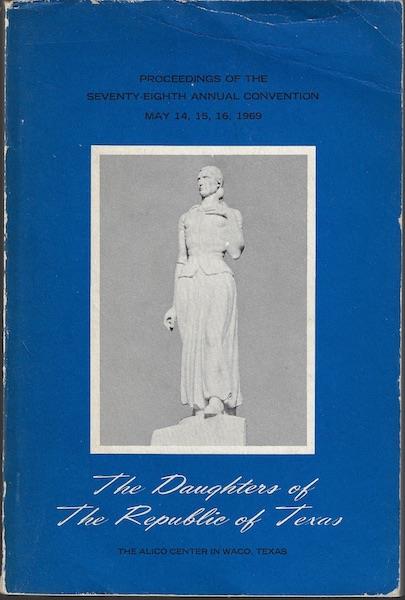 PROCEEDINGS OF THE 78TH ANNUAL CONVENTION OF THE DAUGHTERS OF THE REPUBLIC OF TEXAS MAY 14-16 1969 ALICO CENTER INN, WACO

By: Daughters of the Republic of Texas 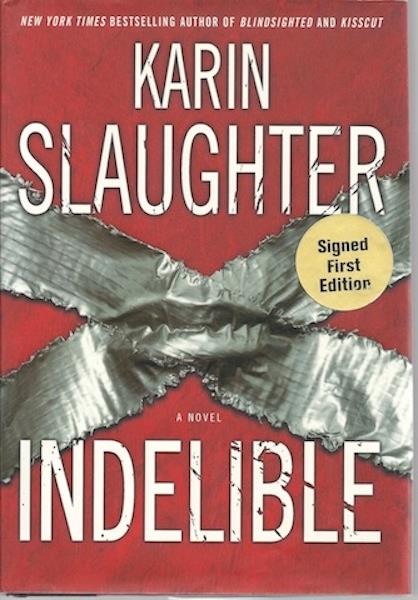