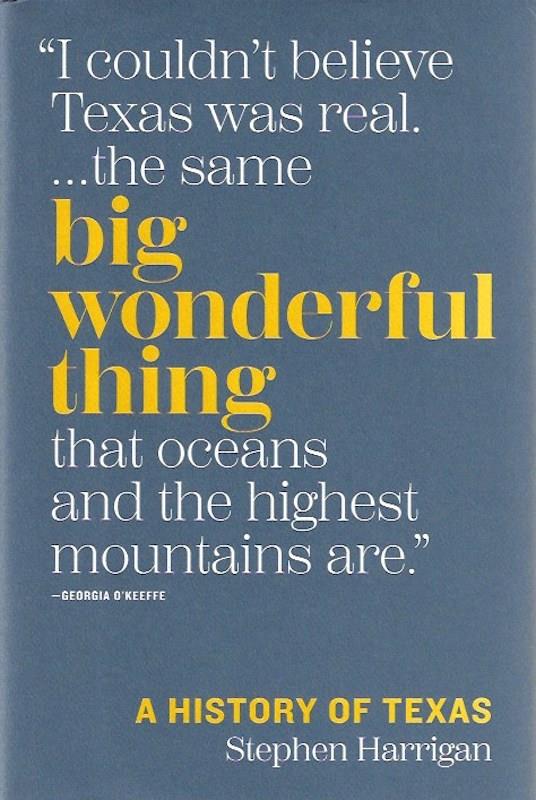 Signed by author on half title page without inscription. First Edition. In protective acid-free archival quality acetate cover.The story of Texas is the story of struggle and triumph in a land of extremes. It is a story of drought and flood, invasion and war, boom and bust, and the myriad peoples who, over centuries of conflict, gave rise to a place that has helped shape the identity of the United States and the destiny of the world.Big Wonderful Thing invites us to walk in the footsteps of ancient as well as modern people along the path of Texas's evolution. Blending action and atmosphere with impeccable research, Stephen Harrigan brings to life with novelistic immediacy the generations of driven men and women who shaped Texas, including Spanish explorers, American filibusters, Comanche warriors, wildcatters, Tejano activists, and spellbinding artists, all of them taking their part in the creation of a place that became not just a nation, not just a state, but an indelible idea. 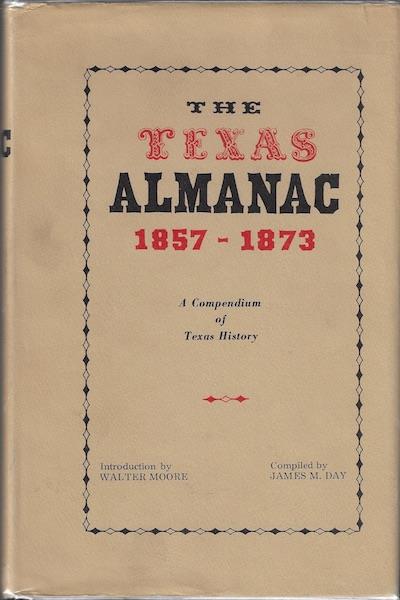 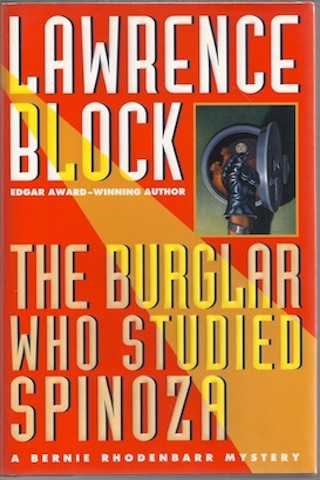 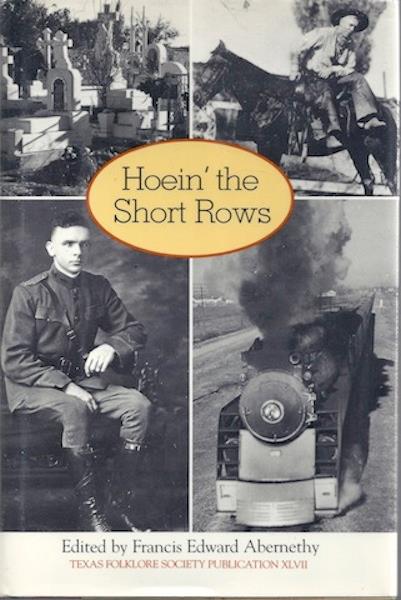 Hoein' the Short Rows (Publications of the Texas Folklore Society) 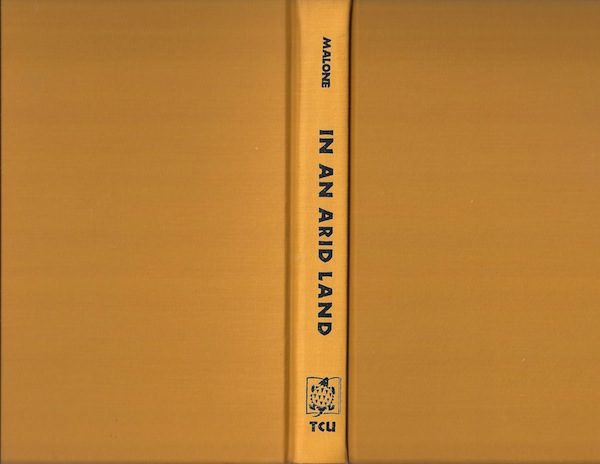 In an Arid Land: Thirteen Stories of Texas 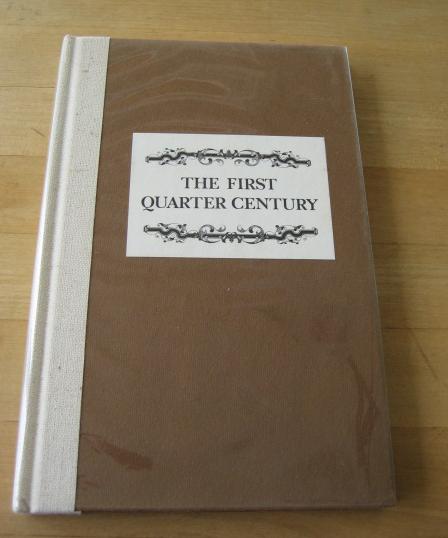 By: Will E. Wilson; Deolece Parmalee 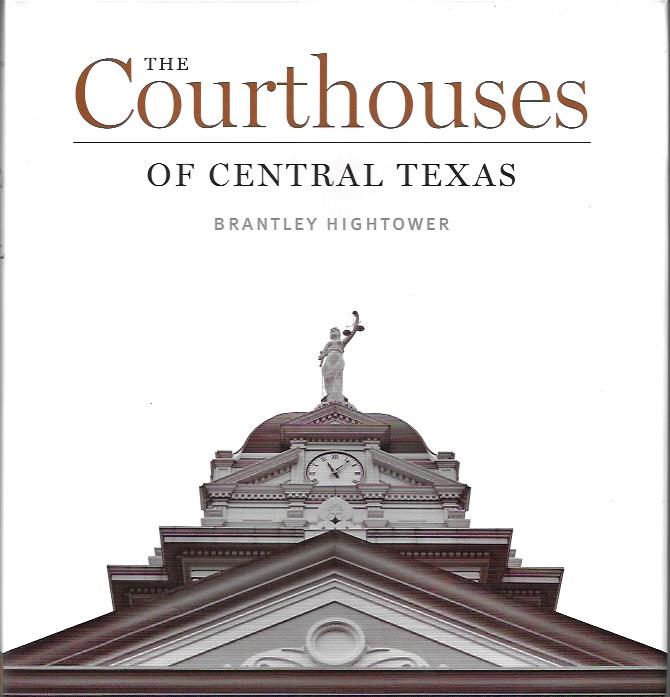