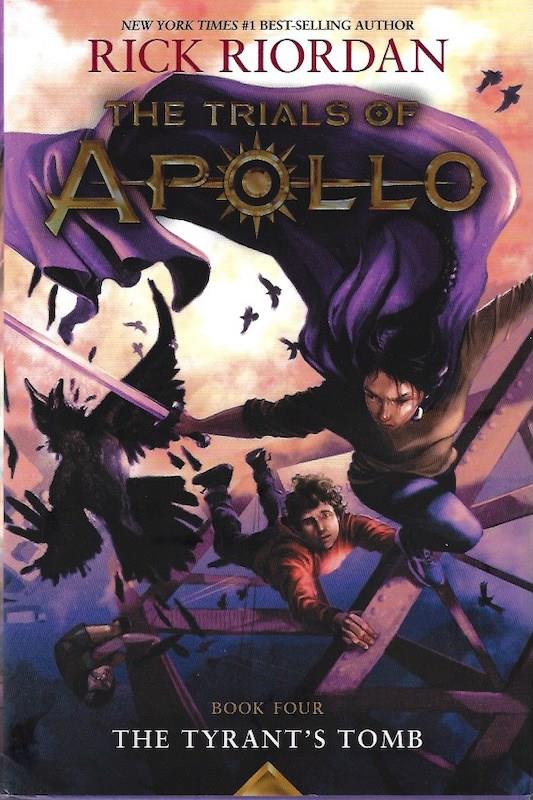 The Tyrant's Tomb SIGNED (The Trials of Apollo, Book Four)

Signed by author on tipped-in publisher's page without inscription. First Edition with full number line. In protective acid-free archival quality acetate cover.It's not easy being Apollo, especially when you've been turned into a human and banished from Olympus. On his path to restoring five ancient oracles and reclaiming his godly powers, Apollo (aka Lester Papadopoulos) has faced both triumphs and tragedies. Now his journey takes him to Camp Jupiter in the San Francisco Bay Area, where the Roman demigods are preparing for a desperate last stand against the evil Triumvirate of Roman emperors. Hazel, Reyna, Frank, Tyson, Ella, and many other old friends will need Apollo's aid to survive the onslaught. 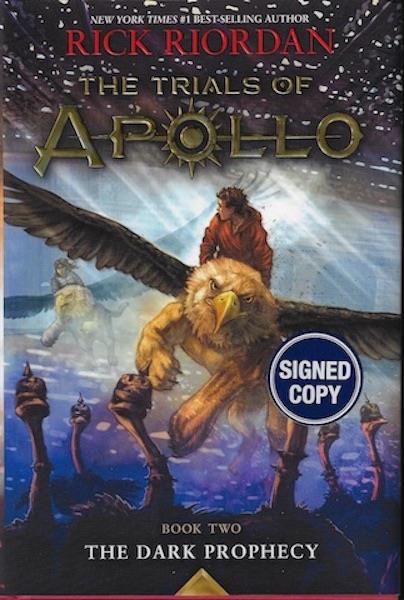 The Trials of Apollo Book Two the Dark Prophecy SIGNED 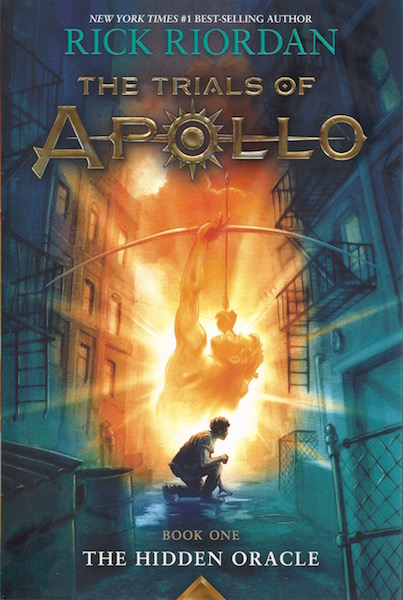 The Trials of Apollo Book One The Hidden Oracle (Signed Edition) 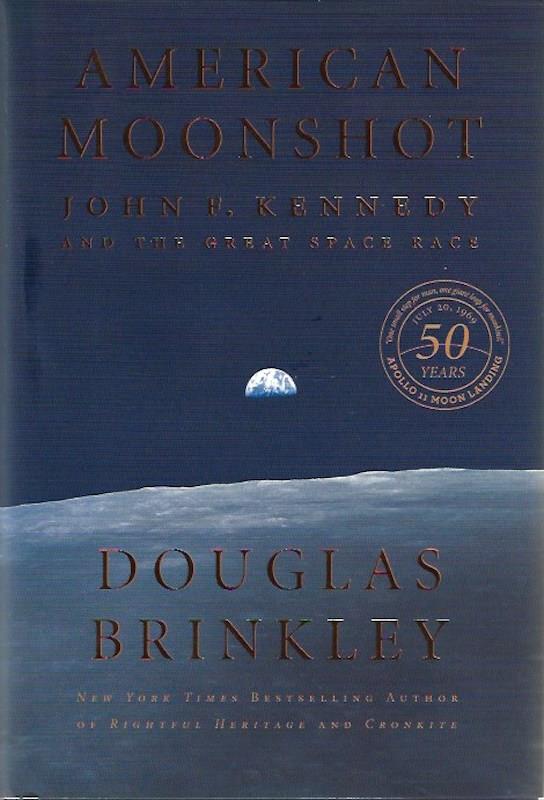 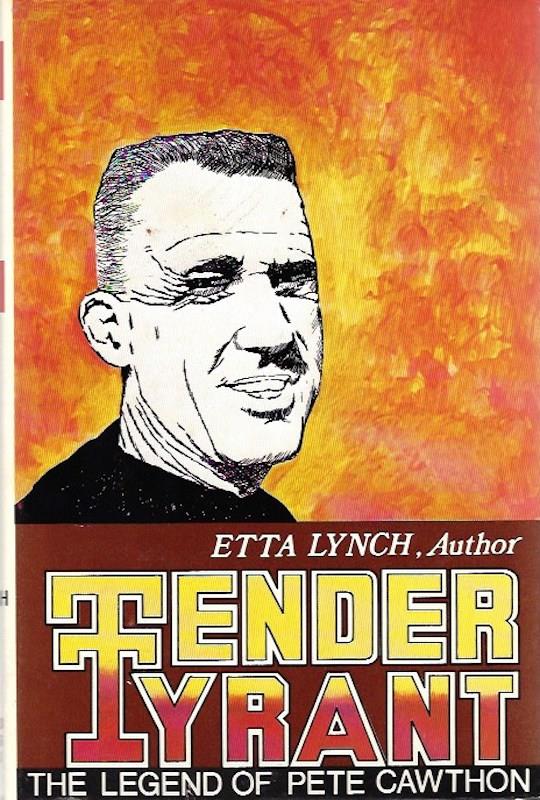 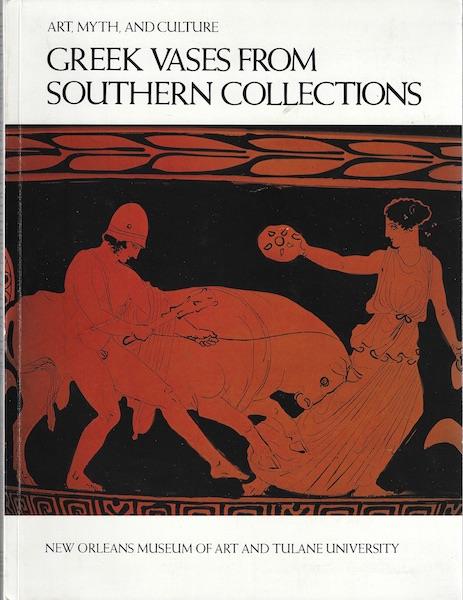 The Tyrant's Tomb SIGNED (The Trials of Apollo, Book Four)