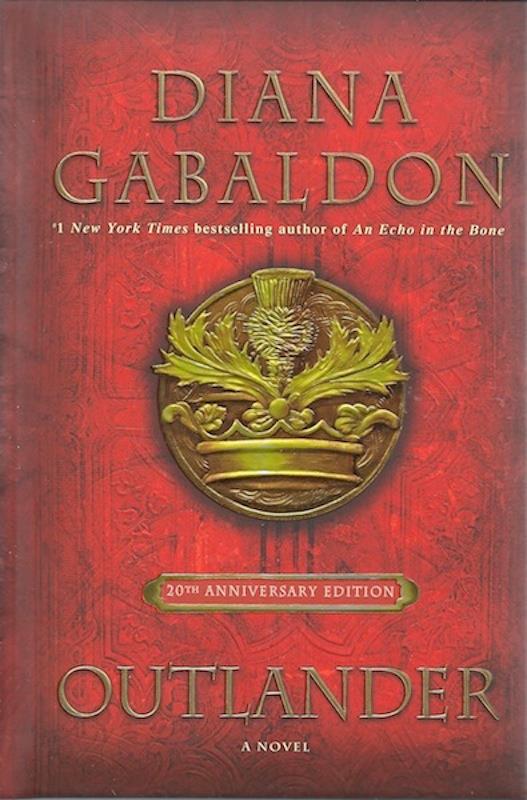 Signed by author on title page without inscription. First Edition of the 20th Anniversary edition with full number line. Faux leather with no jacket.20th Anniversary Edition. The story of Claire Randall, an English ex-combat nurse who walks through a stone circle in the Scottish Highlands in 1946, and disappears into 1743. The story unfolded from there in seven bestselling novels, and CNN has called it "a grand adventure written on a canvas that probes the heart, weighs the soul and measures the human spirit across centuries." 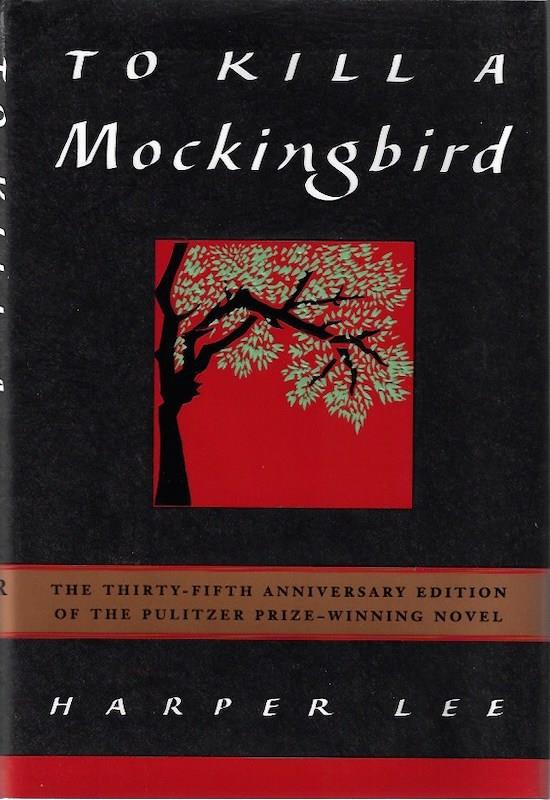 To Kill a Mockingbird SIGNED 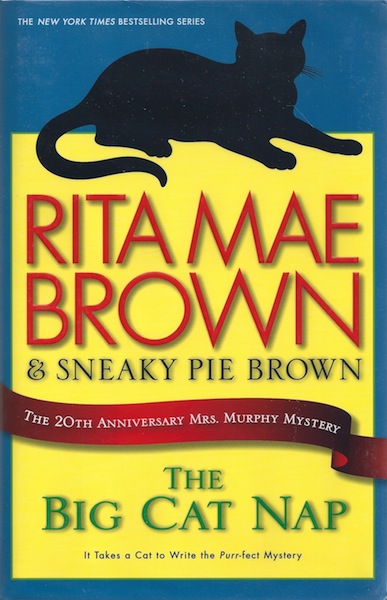 Milestones of mercy;: Story of the sisters of Mercy in St. Louis, 1856-1956 (Catholic life publications) 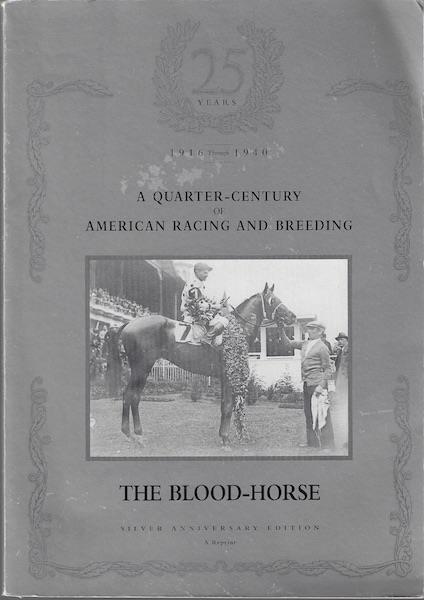 The Blood-horse, a Quarter-century American Racing and Breeding, 1916 Through 1940, Silver Anniversary Edition [A Reprint]

The nylon safari, by Rehna Cloete, "Tiny." With illus. by the author