The Tattooist of Auschwitz

Used. Listened to once. 6 CD's in box. 7 5 hours. Unabridged. Read by Richard Armitage. Box may show wear, like rubbing or crushing.The Tattooist of Auschwitz is based on the true story of Lale and Gita Sokolov, two Slovakian Jews, who survived Auschwitz and eventually made their home in Australia. In that terrible place, Lale was given the job of tattooing the prisoners marked for survival, literally scratching numbers into his fellow victims' arms in indelible ink to create what would become one of the most potent symbols of the Holocaust. Lale used the infinitesimal freedom of movement that this position awarded him to exchange jewels and money taken from murdered Jews for food to keep others alive. If he had been caught he would have been killed; many owed him their survival.

Title: The Tattooist of Auschwitz 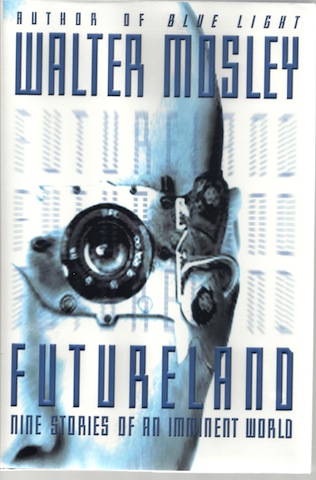 The Workplace Survival Guide: Tools, Tips and Techniques for Succeeding on the Job

The History Of Pendennis: His Fortunes And Misfortunes, His Friends And His Grea 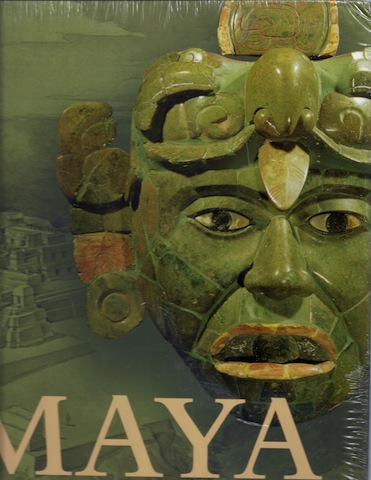 Maya: Divine Kings of the Rainforest