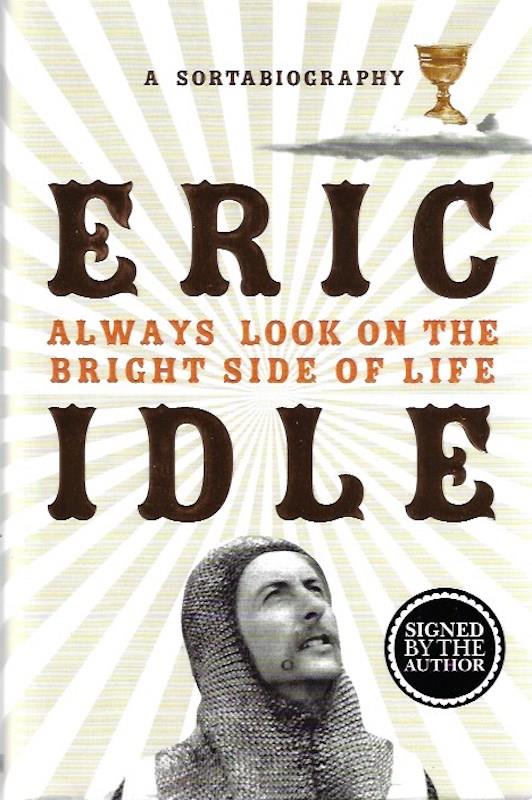 Always Look on the Bright Side of Life: A Sortabiography SIGNED

Signed by author on title page without inscription. First UK Edition with full number line. In protective acid-free archival quality acetate cover.Idle reflects on the meaning of his own life in this entertaining memoir that takes us on a remarkable journey from his childhood in an austere boarding school through his successful career in comedy, television, theatre and film. Coming of age as a writer and comedian during the Sixties and Seventies, Eric stumbled into the crossroads of the cultural revolution and found himself rubbing shoulders with the likes of George Harrison, David Bowie and Robin Williams, all of whom became lifelong friends. With anecdotes sprinkled throughout involving Mike Nichols, Mick Jagger, Steve Martin, Paul Simon and many more, as well as the Pythons themselves, Eric captures a time of tremendous creative output with equal parts hilarity and heart.In Always Look on the Bright Side of Life, named after the song he wrote for Life of Brian which has since become the number-one song played at funerals in the UK, he shares the highlights of his life and career with the kind of offbeat humor that has delighted his audiences for five decades. This is a memoir chock-full of behind the scenes stories from a high-flying life featuring everyone from Princess Leia to Queen Elizabeth.

Title: Always Look on the Bright Side of Life: A Sortabiography SIGNED 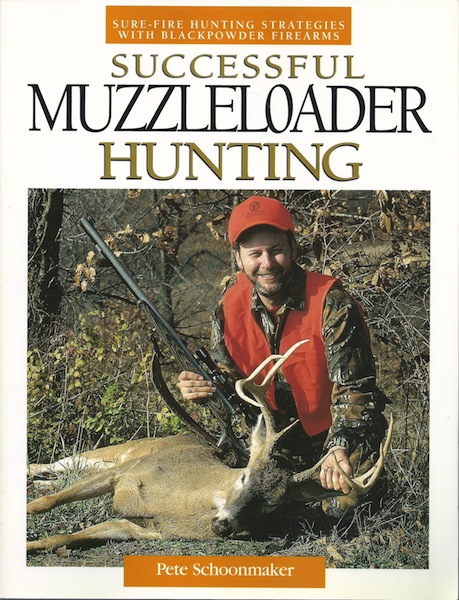 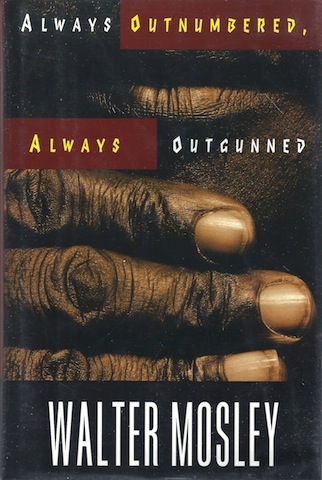 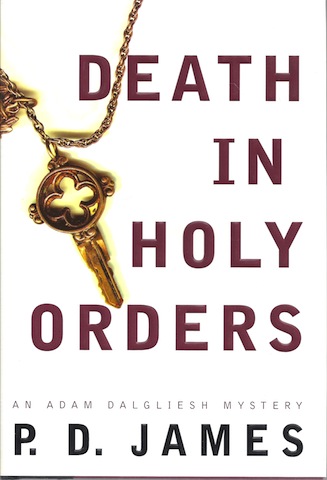 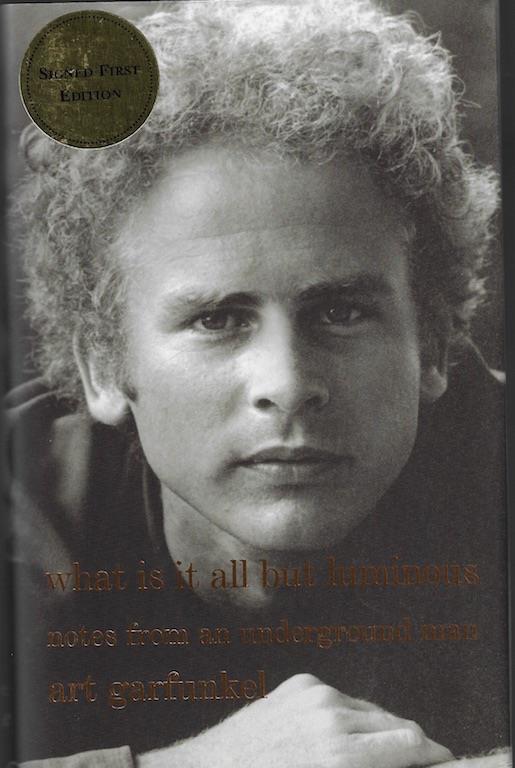 What Is It All but Luminous: Notes from an Underground Man 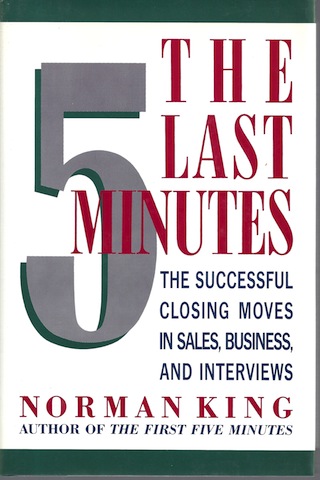 The Last Five Minutes: The Successful Closing Moves in Sales, Business, and Interviews

The Better Sister: A Novel

Always Look on the Bright Side of Life: A Sortabiography SIGNED