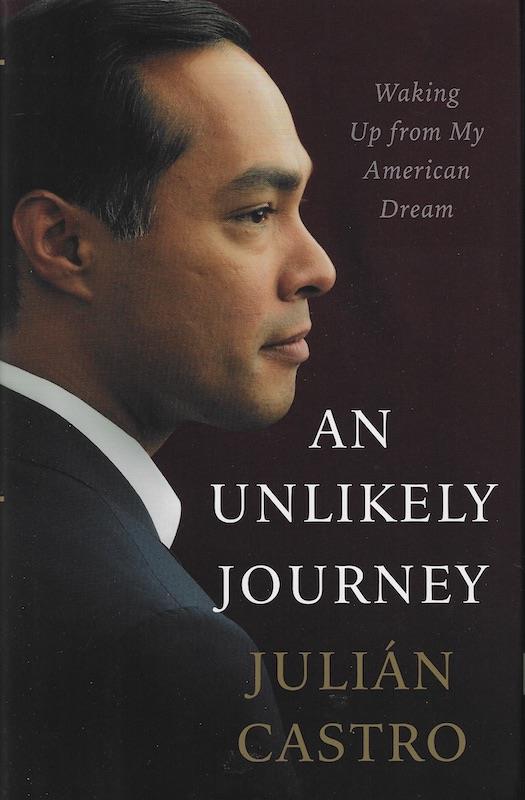 An Unlikely Journey: SIGNED Waking Up from My American Dream

Signed by author on tipped in page without inscription. First Edition with full number line. In protective acid-free archival quality acetate cover.He and his twin brother Joaquin had something going for them; their mother. A former political activist, she provided the launch pad for what would become an astonishing ascent. Julian and Joaquin would go on to attend Stanford and Harvard before entering politics at the ripe age of 26. Soon after, Joaquin become a state representative and Julian was elected mayor of San Antonio, a city he helped revitalize and transform into one of the country's leading economies. His success in Texas propelled him onto the national stage, where he was the keynote speaker at the 2012 DNC, the same spot President Obama held three conventions prior, and then to Washington D.C. where he served as the Obama Administration's Secretary of Housing and Urban Development. After being shortlisted as a potential running mate for Hillary Clinton, he is now seen by many as a future presidential candidate.

Title: An Unlikely Journey: SIGNED Waking Up from My American Dream 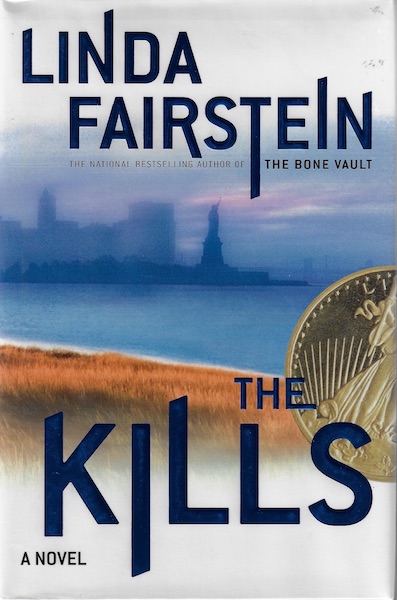 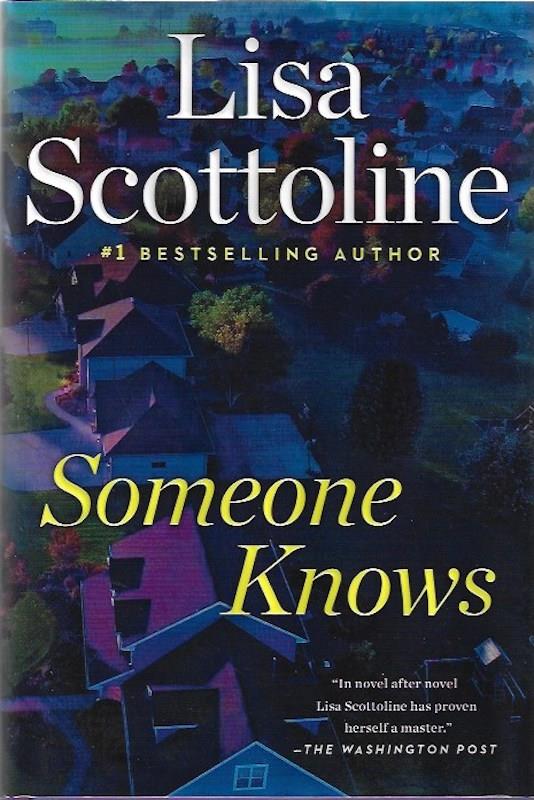 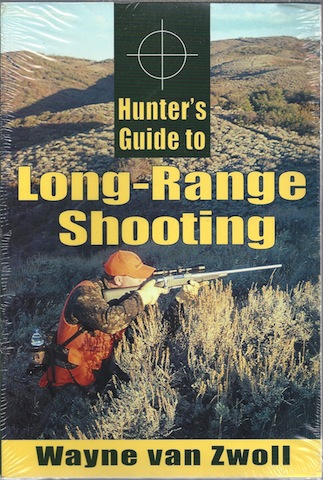 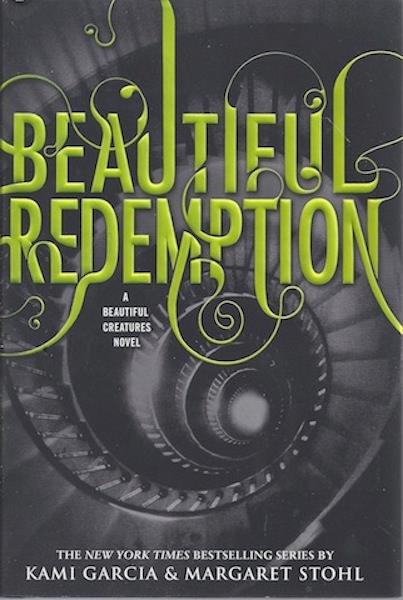 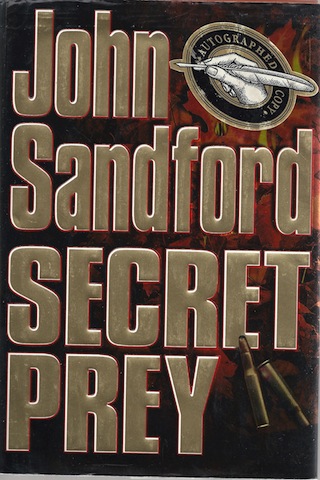 An Unlikely Journey: SIGNED Waking Up from My American Dream