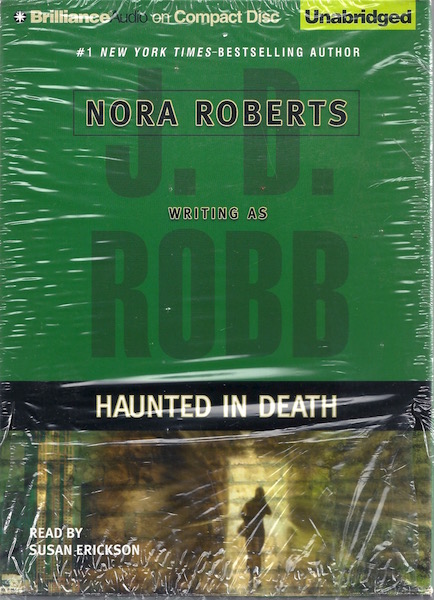 Haunted in Death (In Death Series)

Used. Listened to once. 3 CD's in box. 3 hours. Unabridged. Read by Susan Ericksen. Box may show wear, like rubbing or crushing.Number Twelve is an urban legend in 2060 New York City. The hot club in the 1960s, it is now reported to be haunted and cursed. Lieutenant Eve Dallas is called there to investigate the apparent murder of Radcliff Hopkins, its new owner and the grandson of the man who made Number Twelve a cultural icon. Several bullets from a banned gun end his dream of returning the building to its former glory. With everyone around her talking about the supernatural, pragmatic Eve won't let rumors of ghosts distract her from hard evidence. 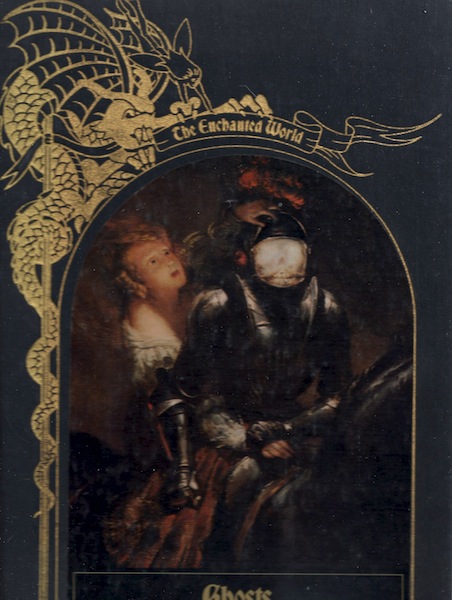 By: By the Editors of Time-life Books 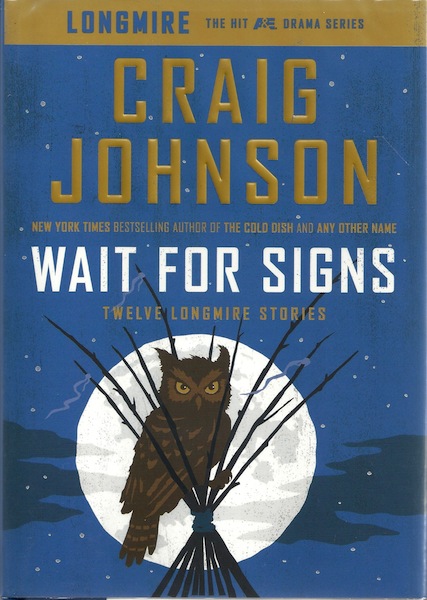 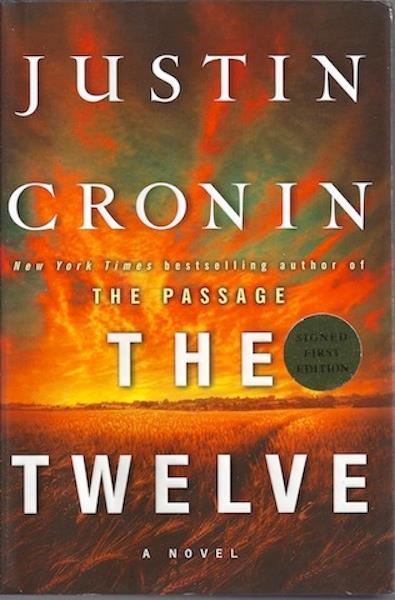 The Twelve (Book Two of The Passage Trilogy): A Novel, Signed 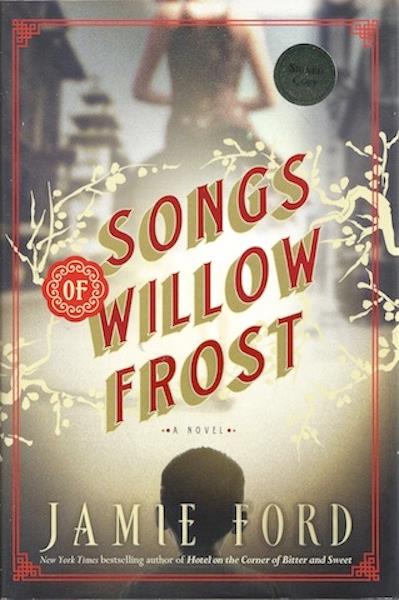 Songs of Willow Frost: A Novel

Haunted in Death (In Death Series)