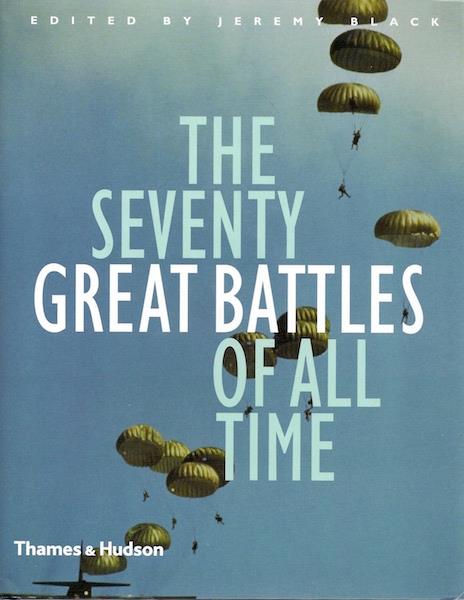 The Seventy Great Battles in History

Unread.Organized chronologically into seven parts, the book encompasses the ancient and medieval worlds as well as the wars of the past hundred years, including the conflict in Iraq. The contributors analyze not just the greatest land battles of all time, but sieges such as Constantinople (1453) and Tenochtitlan (1521); naval battles such as Actium (31 BC), Trafalgar (1805), and Tsushima (1905); and the crucial conflicts in the air during the Battle of Britain (1940) and the American attack on Japan (1945). 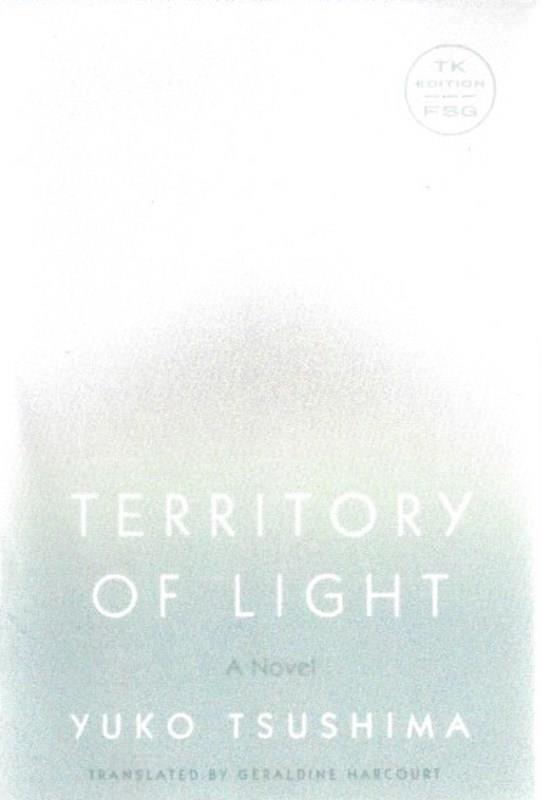 Territory of Light: A Novel

Dinosaur Brains: Dealing with All Those Impossible People at Work 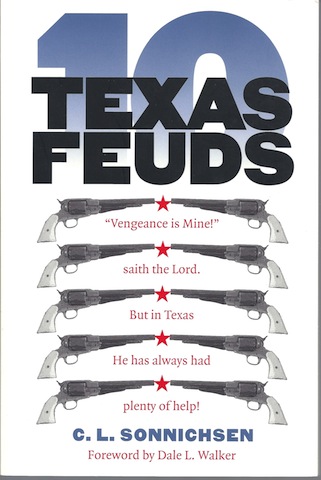 Ten Texas Feuds (Historians of the Frontier and American West)

Bibliography and index of Texas geology, 1933-1950 (The University of Texas. Publication) 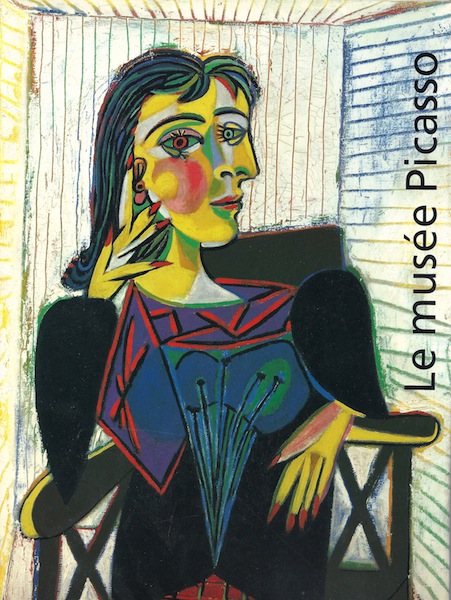 The Seventy Great Battles in History