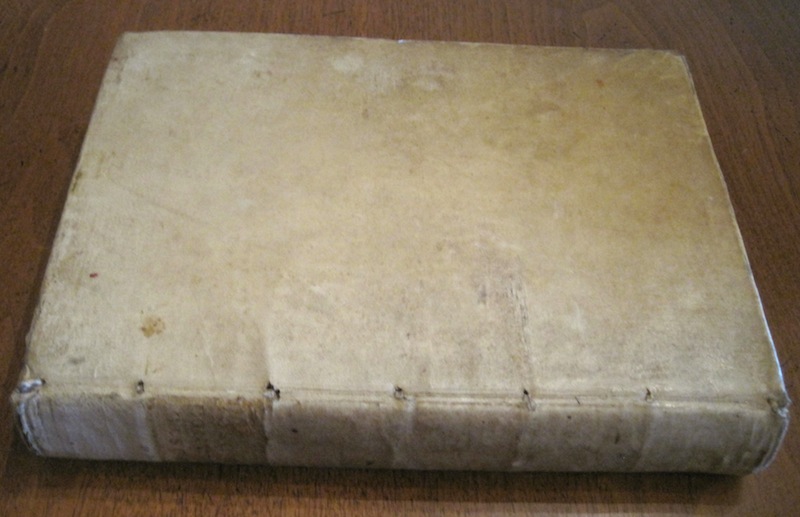 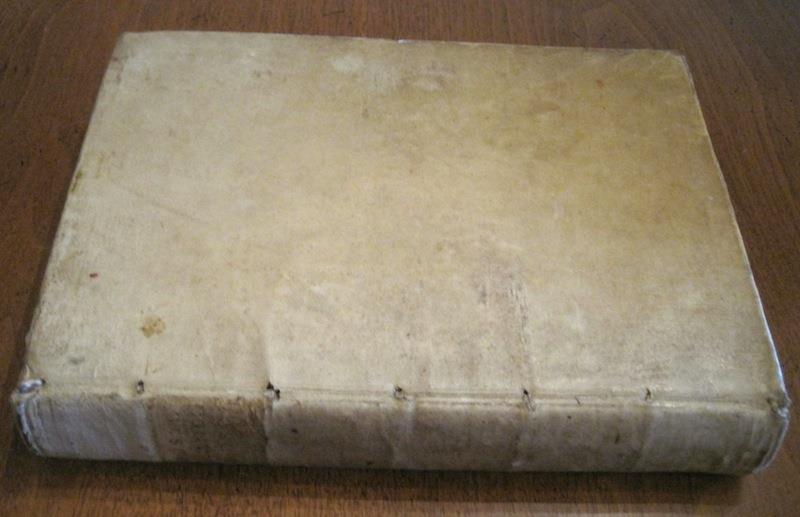 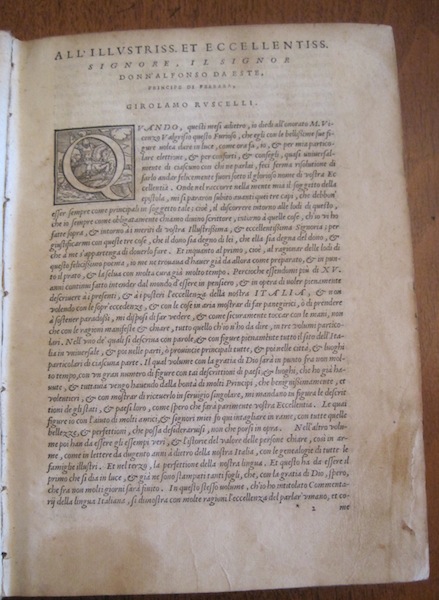 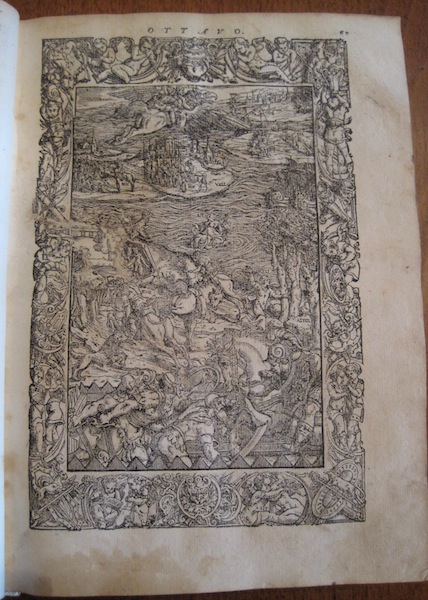 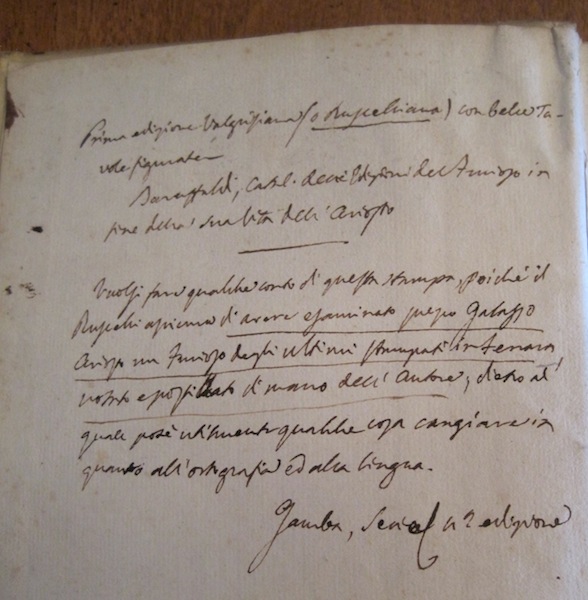 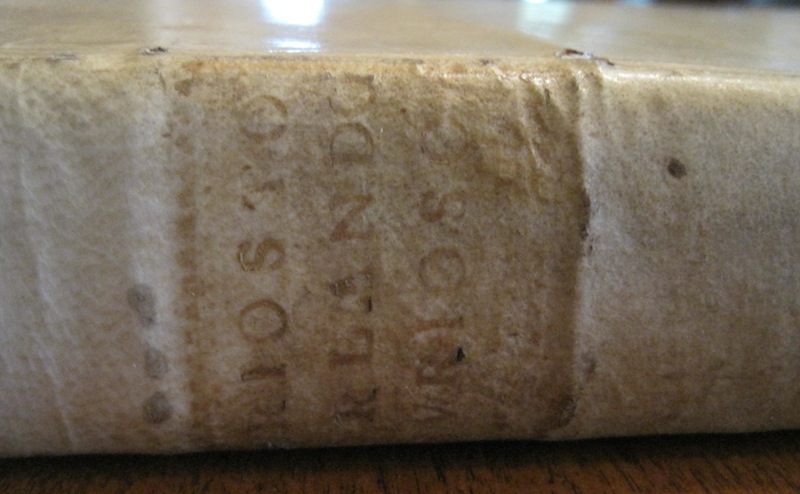 Written in Italian. Vellum binding with laces showing along spine. Corners and edges worn and bumped. Some small holes and burn marks in the vellum. Outside pages stained in blue. Light foxing on endpapers and small holes worn through front board paper where laces have worn through. Note with previous owner's name, written in brown ink on back of first endpaper. Some stains and fingerprints but overall a clean edition. Book appears to have had some professional restoration with new tissue guard between frontis of author and title page. Title page illustration was precisely cut and glued to a new page. Some of the page edges show a professional repair.Ariosto's great cantos inspired by the crusades are considered his crowning achievement. First published in 1516, this edition was published after author's death, who died in 1533. The Orlando blocks were cut for this quarto edition and follow Niccolo Zoppino's idea of providing one illustration to each canto but going far beyond the Zoppino blocks in skill and cutting. These are the first full page illustrations for Ariosto. Valgrisi's artist often varied from Giolito'sin his choice of the principal scene for illustration and relegated the Giolito subjects to his background. Valgrisi's blocks are printed within borders with figures and grotesques. There are two different border designs for the illustrations and two smaller cherub borders for the heading(argomento) to each canto. End of cantos followed by annotations, also dated 1556 and table of principle aspects of the cantos. 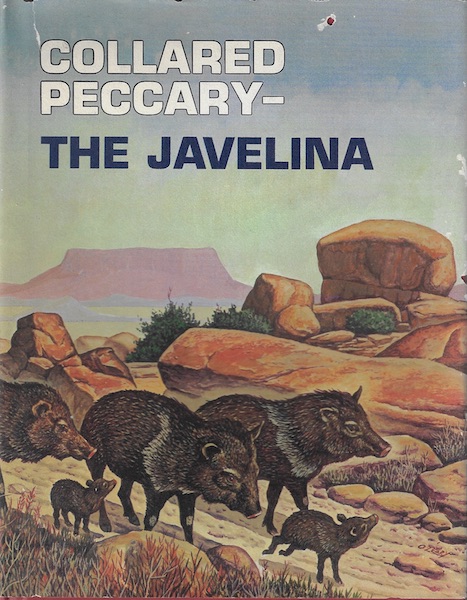 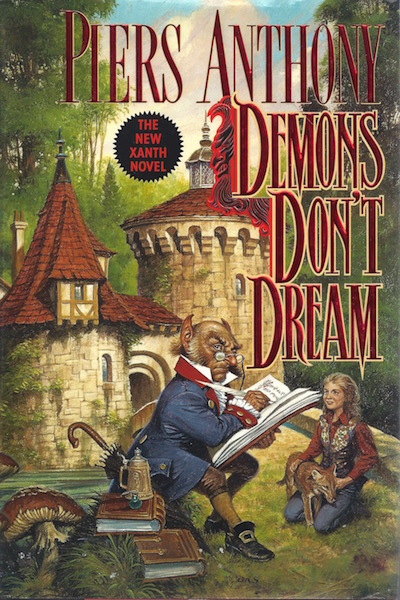 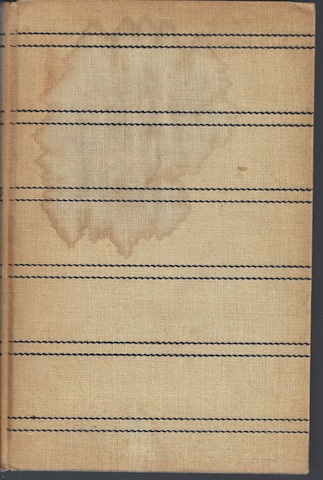 Balletomania: The Story of an Obsession

The year of the koala 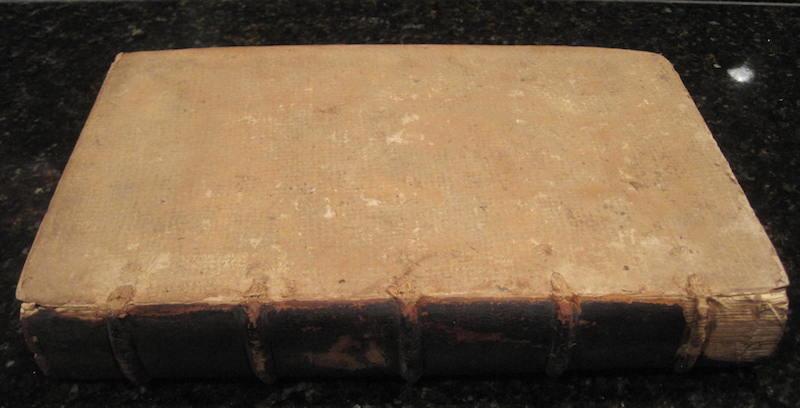 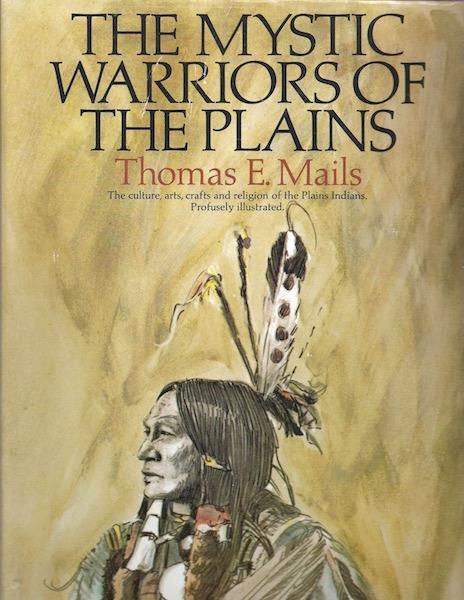 The Mystic Warriors of the Plains