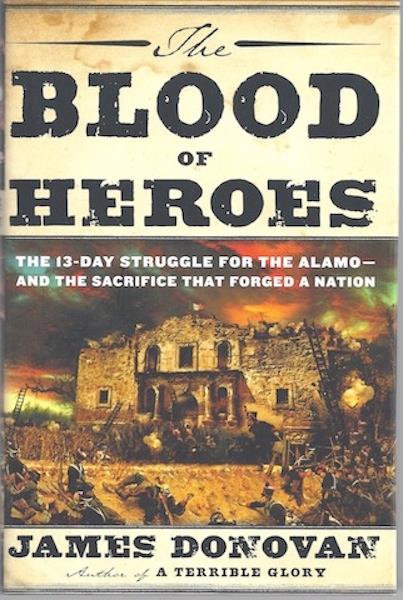 Unread. Signed by author without inscription. First Edition with full number line.On February 23, 1836, a large Mexican army led by dictator Santa Anna reached San Antonio and laid siege to about 175 Texas rebels holed up in the Alamo. The Texans refused to surrender for nearly two weeks until almost 2000 Mexican troops unleashed a final assault. The defenders fought valiantly for their lives and for a free and independent Texas-but in the end, they were all slaughtered. Their ultimate sacrifice inspired the rallying cry "Remember the Alamo!" and eventual triumph. Exhaustively researched, and drawing upon fresh primary sources in U.S. and Mexican archives, THE BLOOD OF HEROES is the definitive account of this epic battle.

Title: The Blood of Heroes The 13-Day Struggle for the Alamo SIGNED 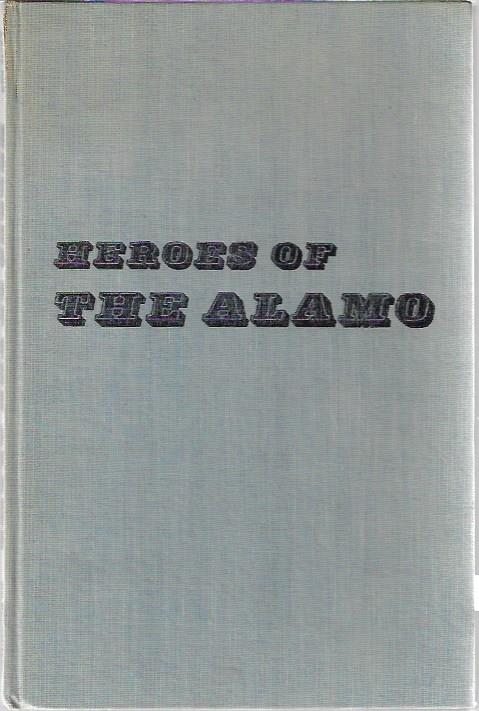 HEROES OF THE ALAMO. ACCOUNTS AND DOCUMENTS OF WILLIAM B. TRAVIS, JAMES BOWIE, JAMES B. BONHAM AND DAVID CROCKETT, and their Texas Memorials. 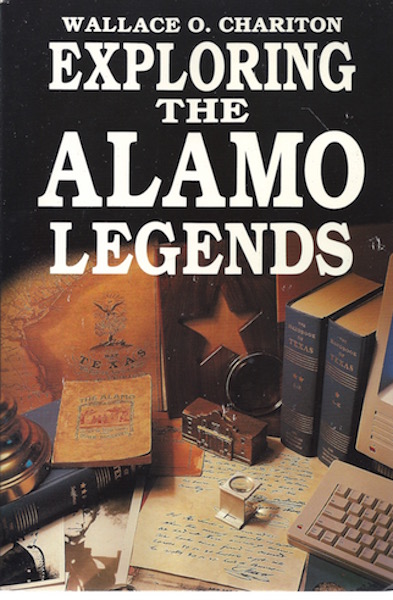 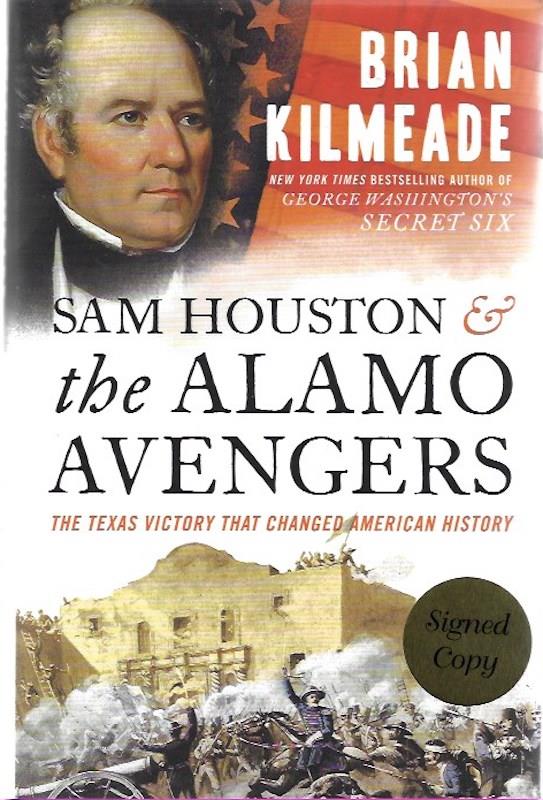 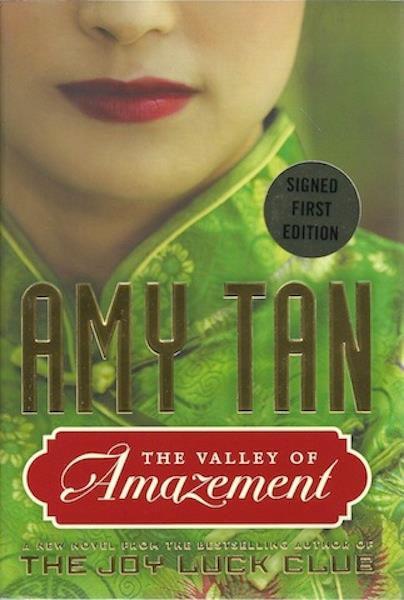 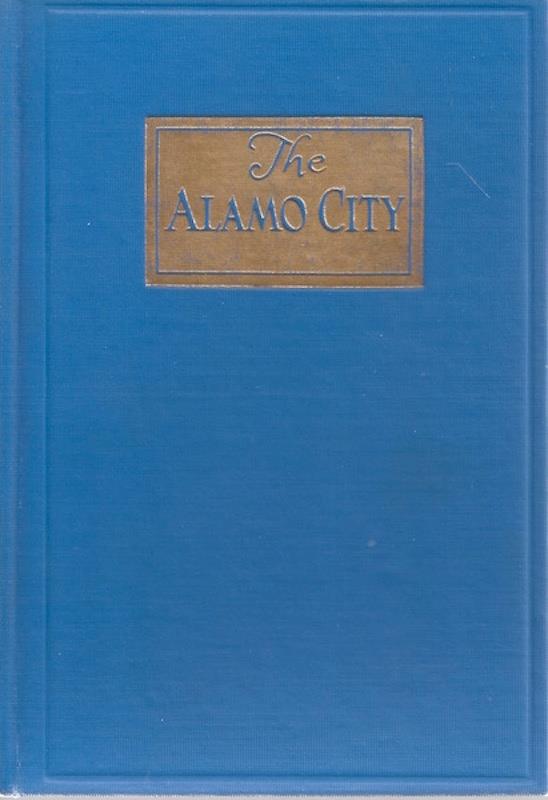