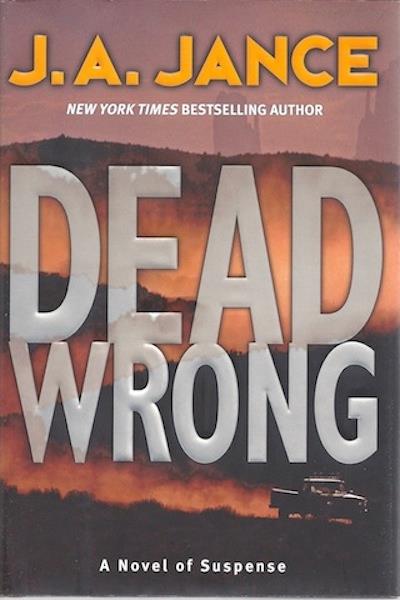 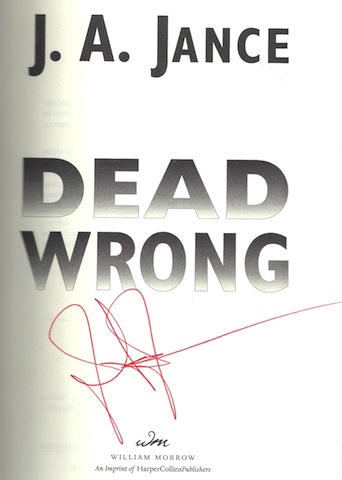 Signed by author on title page without inscription. First Edition with full number line.Juggling a family and a career is never easy and it's becoming a real challenge for Sheriff Joanna Brady. Coping with the impending delivery of her second child as well as a staff shortage, the last things Joanna needs are two serious crimes.First, the body of an unidentified man is found in the desert, all of his fingers savagely severed. Following the scant clues, Joanna learns that the victim was an ex-con who had served twenty years in prison after confessing to the murder of his pregnant wife. During his last days he was seen following and photographing a young woman.Then one of Joanna's officers is brutally attacked and left for dead while on an unauthorized stakeout. Because the officer is one of its own, the department throws its resources into finding her attacker.But the murder haunts Joanna. Being a sheriff is no longer an empty position she wants to hold somehow it has become what she is. Her job is to avenge man's inhumanity toward man, and finding out who the victim was and why he is dead is what she has been summoned to do with her life. Strapping on a bulletproof vest, she'll risk everything to see that justice is done. 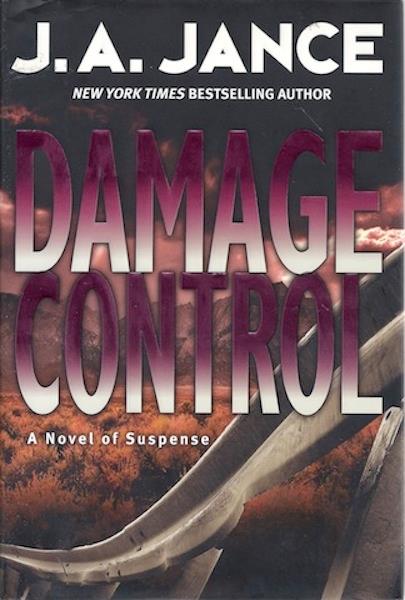 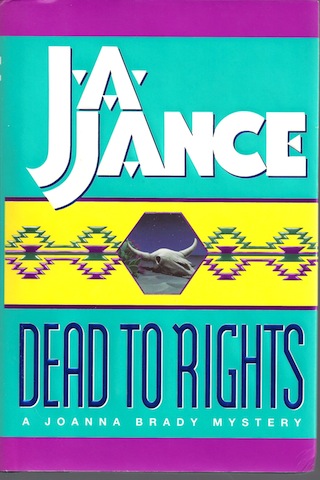 By: Judith A. Jance 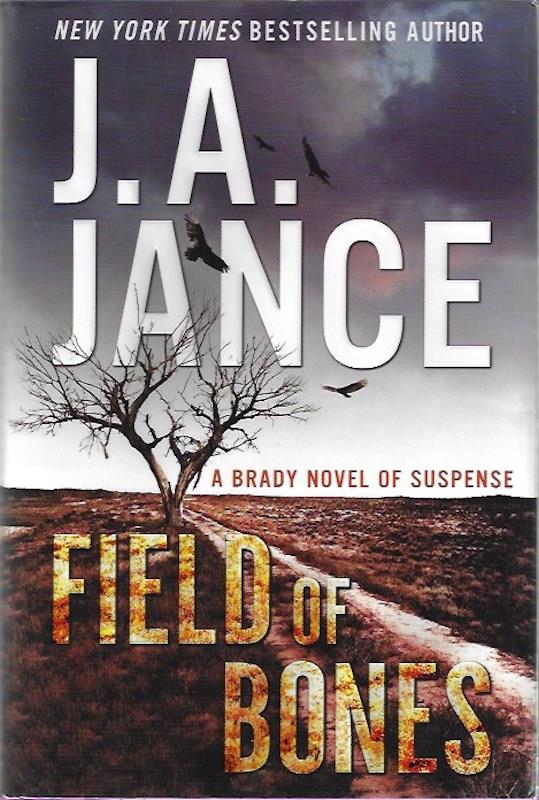 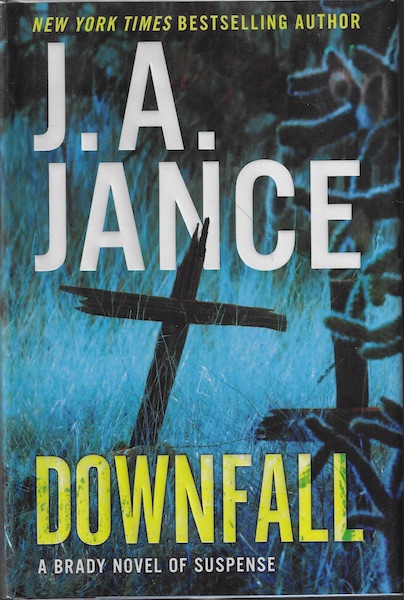 Downfall: A Brady Novel of Suspense 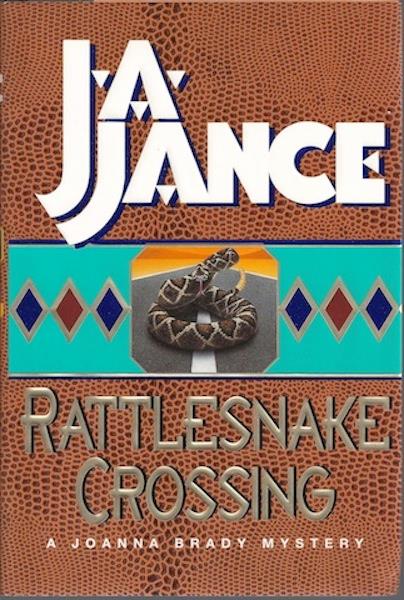 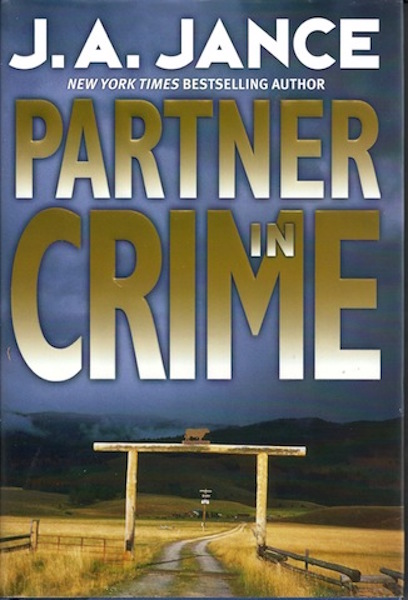