Used. Listened to once. 5 CD's in box. 5 1/2 hours. Unabridged. Read by George Guidall. Sticker residue on box front. Navajo crimebusters Leaphom and Chee are back together on a case, and at odds with the FBI over a backcountry manhunt in this latest thrilling addition to Tony Hillerman's best-selling series.In 1998 three heavily armed "survivalists" came out of the Four Corners canyons in a stolen truck. They murdered a policeman, had a shootout with pursuers, and then vanished -- eluding a manhunt that eventually involved hundreds of officers from more than twenty federal and state agencies. The crime and the bungled FBI investigation left behind a web of mysteries: Why did one of the bandits kill himself? How did the others escape? Why has no one in this impoverished area claimed the huge reward the government still offers? Most puzzling of all, what crime were they en route to commit when Officer Dale Claxton stopped them -- and paid for his bravery with his life?Tony Hillerman assigns these real puzzles to his fictional Navajo Tribal Police officers -- Sergeant Jim Chee and retired Lieutenant Joe Leaphorn. The time is now, and the memory of the mishandled manhunt of 1998 is still painfully fresh. Three men stage a predawn raid on the Ute tribe's gambling casino. They kill one policeman, wound another, and disappear in the maze of canyons on the Utah-Arizona border. The FBI takes over the investigation, and agents swarm in with their helicopters, their high-tech equipment, and a theory of the crime that makes a wounded deputy sheriff a suspect. This development calls Chee in from his vacation, and a request for a favor draws in Leaphorn. Chee finds a fatal flaw in the federal theory, and Leaphorn sees an intriguing pattern connecting this crime with the exploits of a legendary Ute hero-bandit. 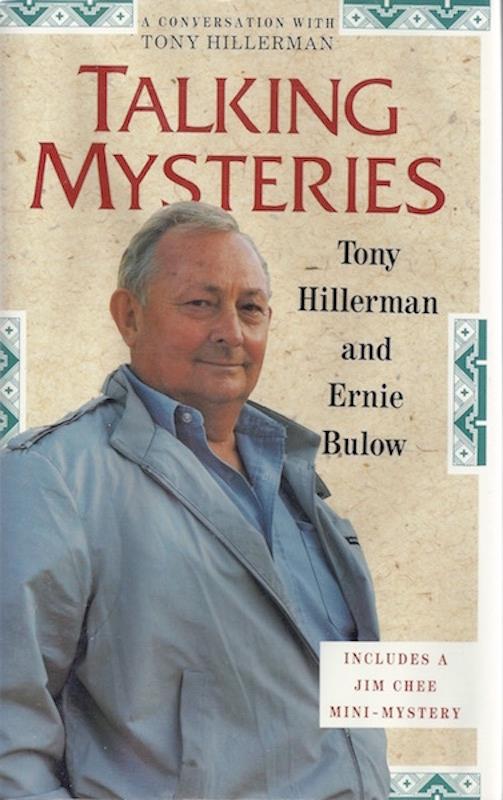 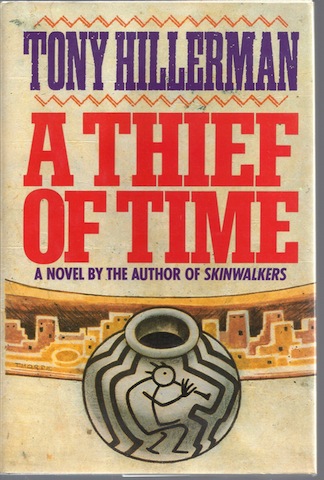 A Thief of Time 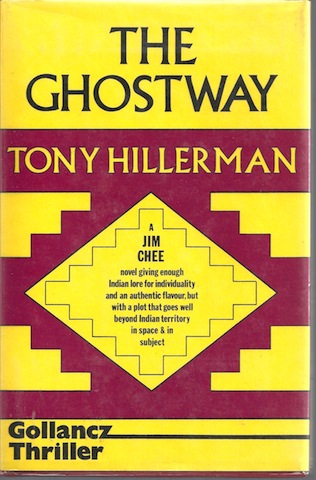 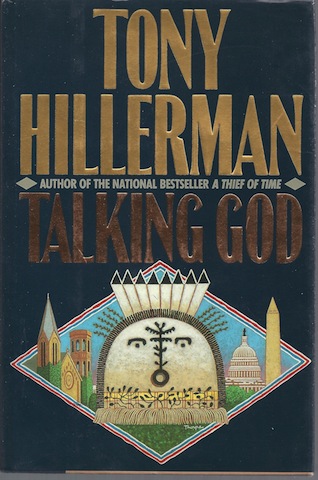