Though Not Dead: A Kate Shugak Novel

Used. Listened to once. 13 CD's in box. 15 1/2 hours. Unabridged. Read by Marguerite Gavin. The residents of Alaskaâ€™s largest national park are stunned by the death of one of their oldest members, eighty-seven-year-old Old Sam Dementieffâ€¦Even private investigator Kate Shugak. Sam, a lifelong resident, dubbed the â€œfatherâ€ of all of the Park ratsâ€”even though he had no children of his ownâ€”was especially close to Kate, his niece, but even she is surprised to discover that in his will heâ€™s left her everything, including a letter instructing her simply to, â€œfind my father.â€Easier said than done, since Samâ€™s father is something of a mystery. An outsider, he disappeared shortly after learning about Samâ€™s existence, taking with him a priceless tribal artifact, a Russian icon. And in the three days after Kate begins her search through Samâ€™s background, she gets threatenedâ€”and worse.The flashbacks from Samâ€™s fascinating life, including scenes from major events in Alaskaâ€™s colorful history, punctuate a gripping story in which Kate does her best to fulfill Samâ€™s last wish without losing her own life to the people who are following her every move, though what they are searching for Kate doesnâ€™t even know.In Dana Stabenowâ€™s breathtaking new novel, Though Not Dead, the eighteenth to feature Kate Shugak, Kateâ€™s search for the long-lost family secrets that have been interwoven with the epic history of an unforgiving land leads to an extraordinary treasure hunt with fatal consequences.

Title: Though Not Dead: A Kate Shugak Novel 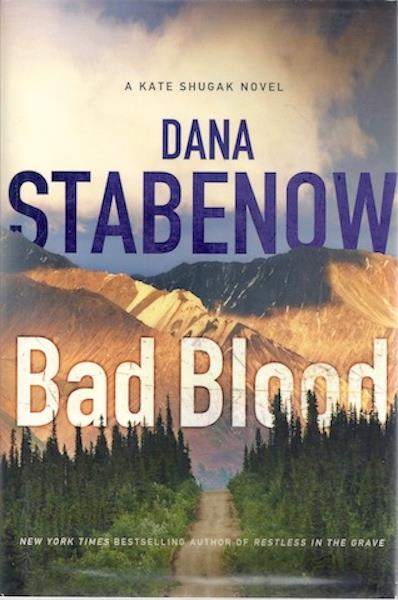 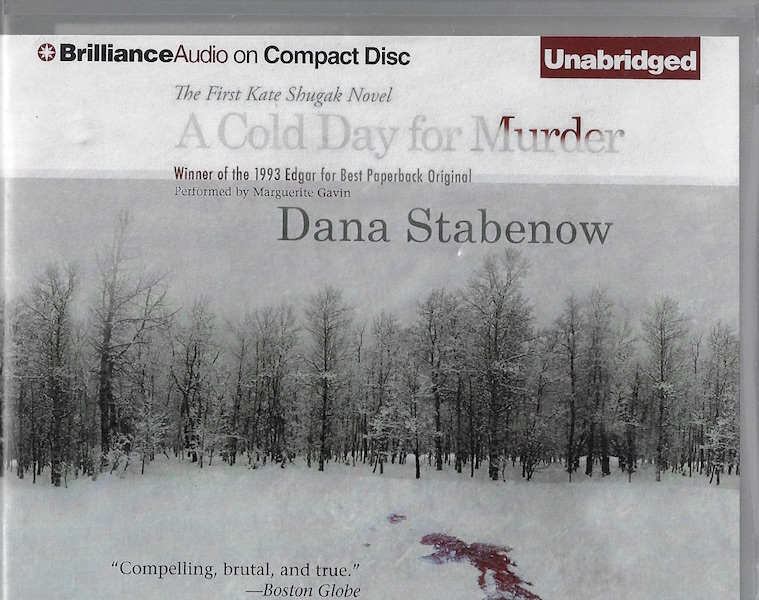 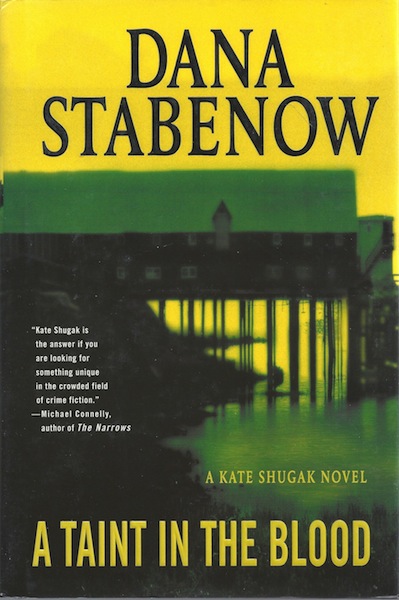 A Deeper Sleep (Kate Shugak Mysteries, No. 15) by Stabenow, Dana

Though Not Dead: A Kate Shugak Novel