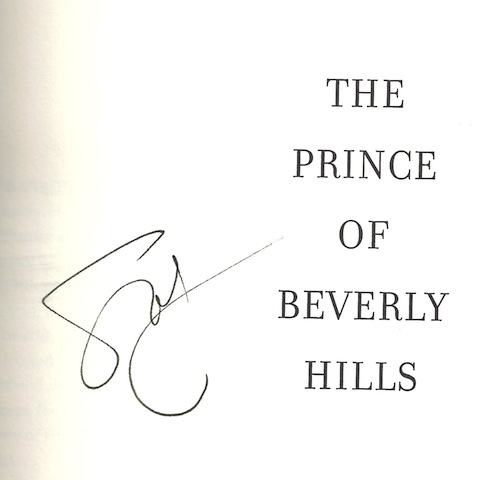 Signed by author on half title page without inscription. First Edition with full number line. A brash detective enters the Hollywood fast lane-jammed with the sort of wealth, glamour, and blackmail it is famous for-in this new thriller by the bestselling author of the Stone Barrington series. Stuart Woods's new novel is a sexy, action-packed thriller in the tradition of his best. As the Cleveland Plain Dealer wrote about his last novel, Capital Crimes, Woods knows how to deliver a taut, well-told tale . . . The last two paragraphs will make any reader gulp. In The Prince of Beverly Hills, set in Hollywood's Golden Age of the 1930s, Woods introduces a new character that possesses the kind of suave confidence, take-charge manner, and clever wit-under-pressure that his fans will recognize and love at first sight. Rick Barron, a sharp, capable detective on the Beverly Hills force, finds himself demoted after a run-in with his captain, but soon lands a job on the security detail for Centurion Pictures, one of the hottest studios. As the protector of the studio's interests, Barron looks after the cream of the crop of filmdom's stars-Clete Barrow, the British leading man with a penchant for parties; and Glenna Gleason, a peach of a talent on the verge of superstardom. Rick's easy charm has society columnists dubbing him the Prince of Beverly Hills, the white knight of movie stars, until he uncovers a murder cover-up and a blackmail scam that threatens the studio's business and may originate with the West Coast mob. When two suspicious deaths begin to look like double-murder, and an attempt is made on Glenna Gleason's life, Barron knows he is up against wise guys whose stakes are do-or-die. A dicey war of nerves is on.

Title: The Prince of Beverly Hills

Dirt: A Novel by Woods, Stuart 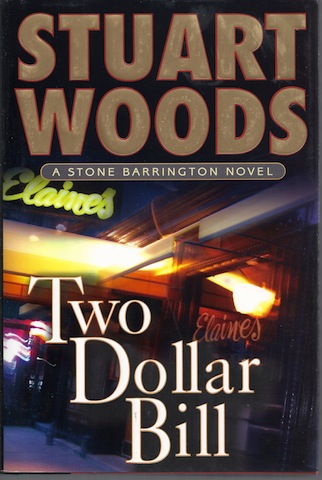 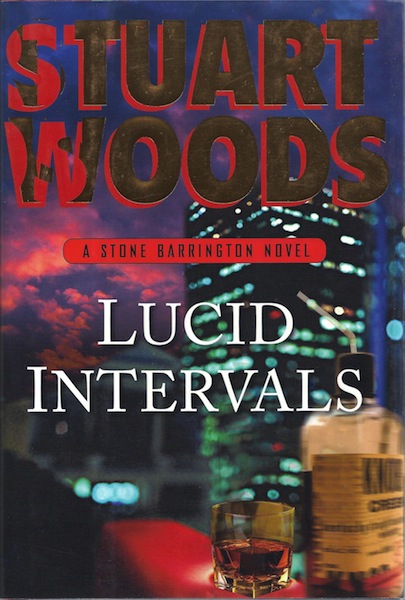 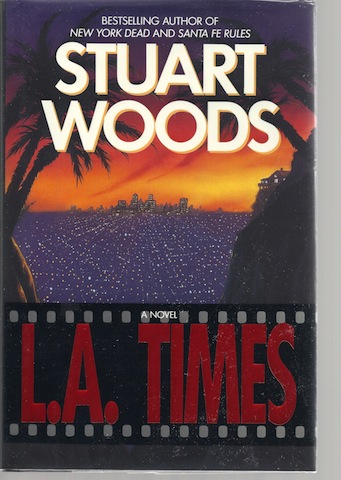