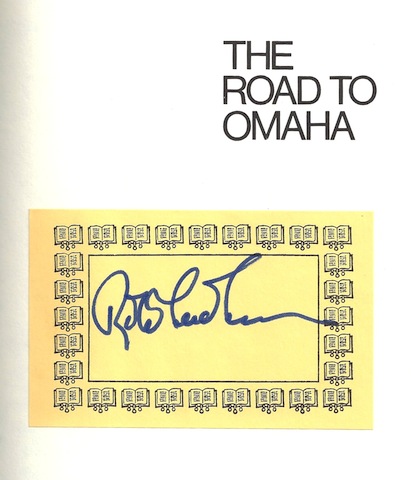 The Road to Omaha

Signed by author on book plate that is attached to half title page without inscription. Stated First Edition, second printing. Red remainder dot on the bottom page edges. In The Road To Gandolfo, Robert Ludlum introduced us to the outrageous General MacKenzie Hawkins and his legal wizard, Sam Devereaux, whose plot to kidnap the Pope spun wildly out of control into sheer hilarity. Now Ludlum's two wayward heroes return with a diabolical scheme to right a very old wrong -- and wreak vengeance on the (expletive deleted) who drummed the hawk out of the military. Their outraged opposition will be no less than the White House. Byzantine Treachery. Discovering a long-buried 1878 treaty with an obscure Indian tribe, the hawk -- a.k.a. Chief Thunder Head -- hatches a brilliant plot that will ultimately bring him and his reluctant lawyer Sam before the Supreme Court. Their goal: to reclaim a choice piece of American real estate -- the state of Nebraska. Which just happened to the headquarters of the U.S. Strategic Air Command! Will they succeed against the powers that be? Will the Wopotami tribe ever have their day in the Supreme Court? From the Oval Office to the Pentagon, all the president's men are outfitted, until it rests with CIA Director Vincent Vinnie the Bam-Bam Mangecavallo to cut Sam and Hawk off at the pass. And only one thing is certain: Robert Ludlum will keep us in nonstop suspense and side-splitting laughter-through the very last page.

Title: The Road to Omaha 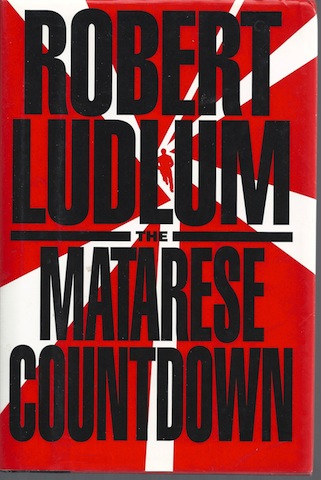 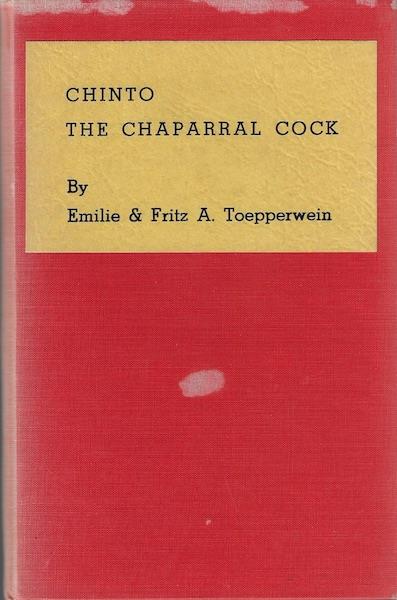 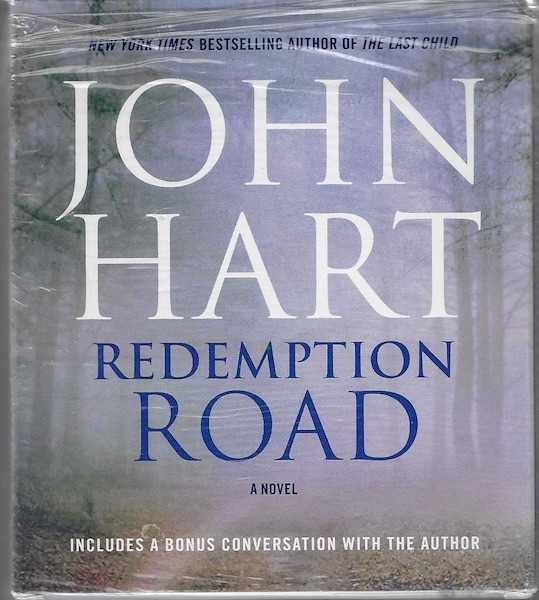 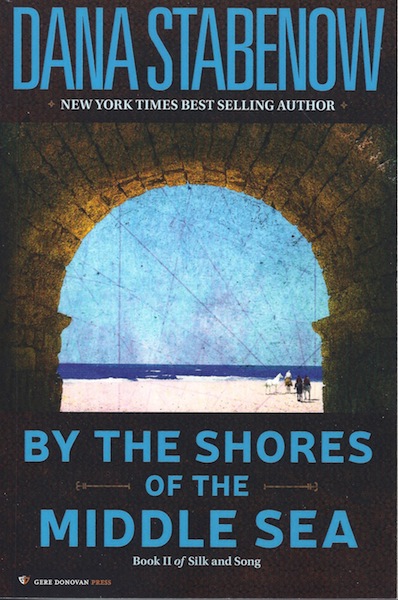 By the Shores of the Middle Sea: Book II of Silk and Song (Volume 2) 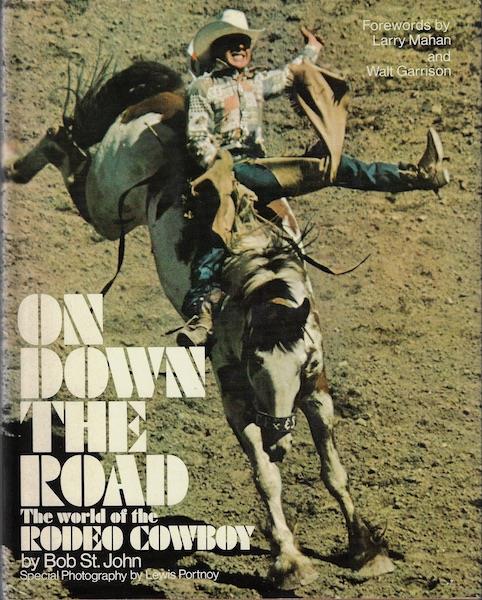 On down the road: The world of the rodeo cowboy 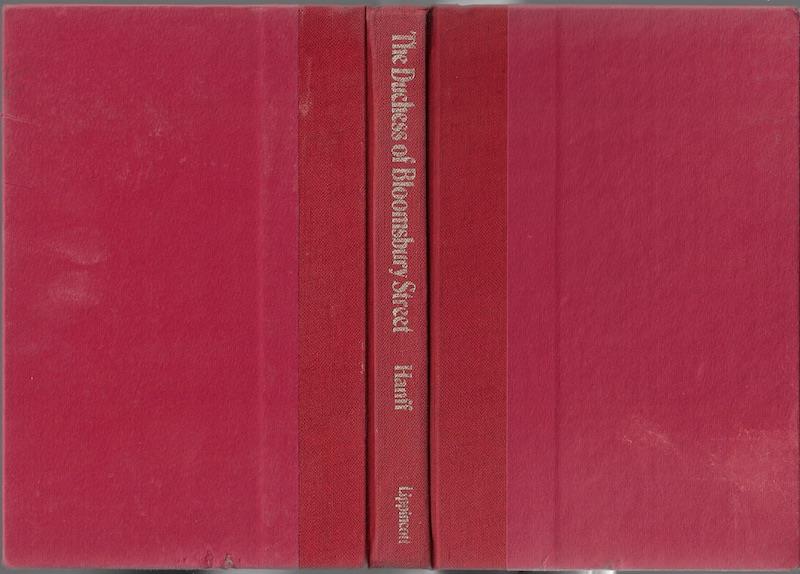 The Duchess of Bloomsbury Street

The Road to Omaha