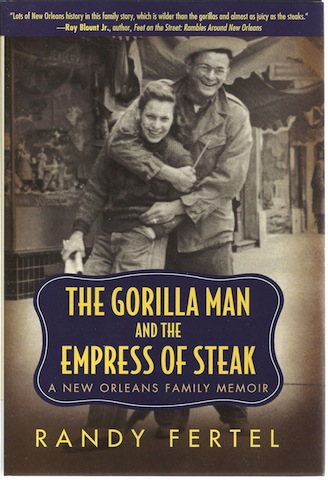 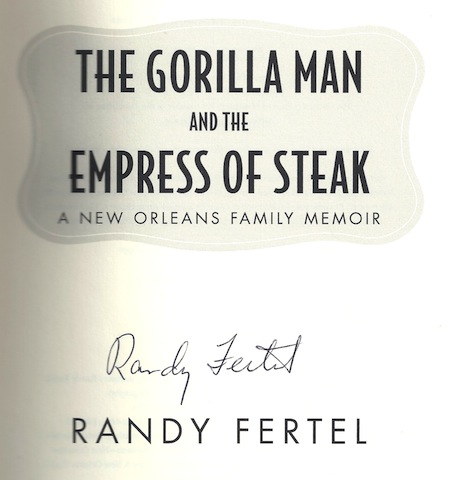 The Gorilla Man and the Empress of Steak: A New Orleans Family Memoir (Willie Morris Books in Memoir and Biography)

Unread. Signed by author without inscription. First Edition. Stated first printing. The Gorilla Man and the Empress of Steak is the story of two larger-than-life characters and the son whom their lives helped to shape. Ruth Fertel was a petite, smart, tough-as-nails blonde with a weakness for rogues, who founded the Ruth"s Chris Steak House empire almost by accident. Rodney Fertel was a gold-plated, one-of-a-kind personality, a railbird-heir to wealth from a pawnshop of dubious repute just around the corner from where the teenage Louis Armstrong and his trumpet were discovered. When Fertel ran for mayor of New Orleans on a single campaign promise-buying a pair of gorillas for the zoo-he garnered a paltry 308 votes. Then he purchased the gorillas anyway!These colorful figures yoked together two worlds not often connected-lazy rice farms in the bayous and swinging urban streets where ethnicities jazzily collided. A trip downriver to the hamlet of Happy Jack focuses on its French-Alsatian roots, bountiful tables, and self-reliant lifestyle that inspired a restaurant legend. The story also offers a close-up of life in the Old Jewish Quarter on Rampart Street-and how it intersected with the denizens of Back a" Town, just a few blocks away, who brought jazz from New Orleans to the world.The Gorilla Man and the Empress of Steak is a New Orleans story, featuring the distinctive characters, color, food, and history of that city-before Hurricane Katrina and after. But it also is the universal story of family and the full magnitude of outsize follies leavened with equal measures of humor, rage and rue.

Title: The Gorilla Man and the Empress of Steak: A New Orleans Family Memoir (Willie Morris Books in Memoir and Biography) 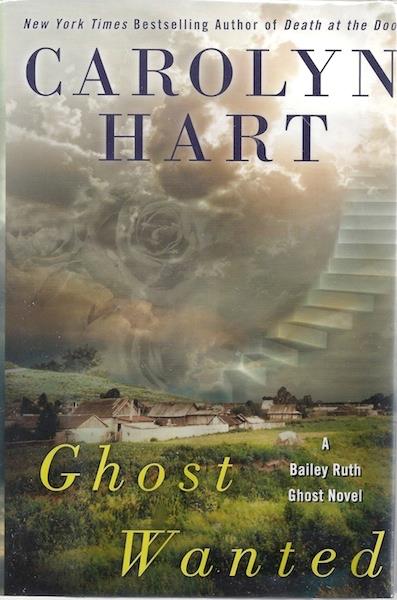 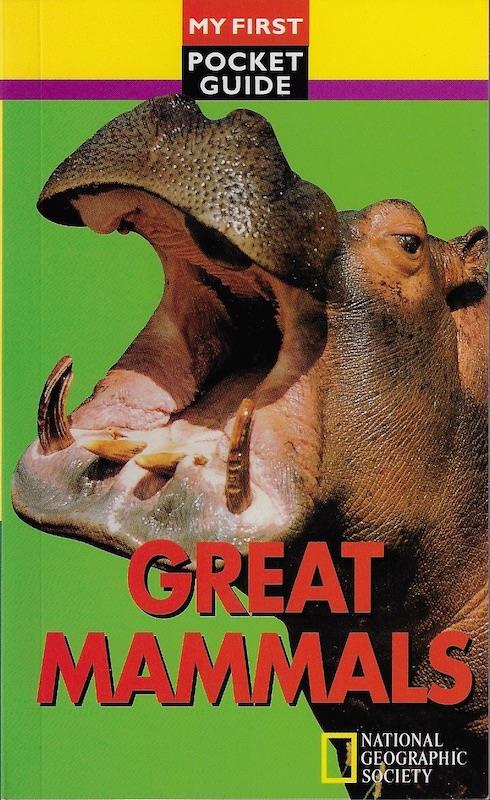 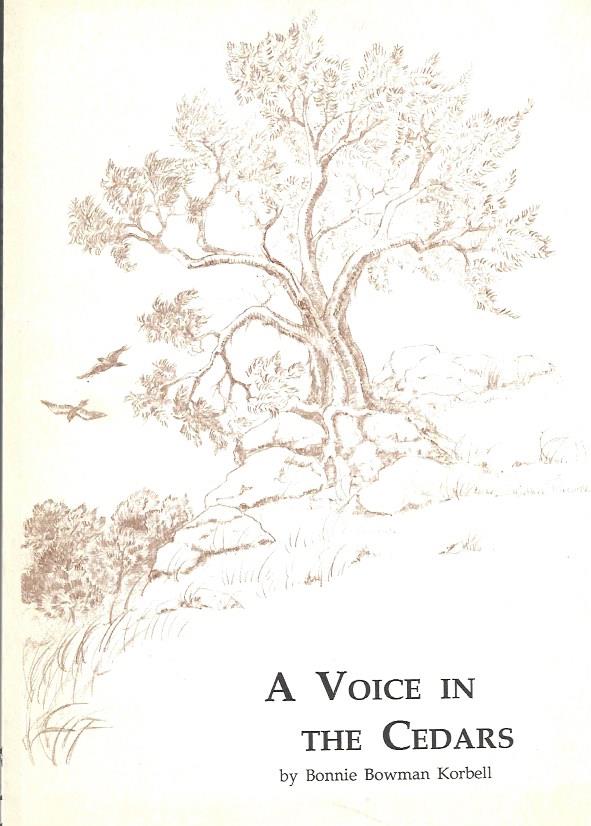 A Voice In The Cedars 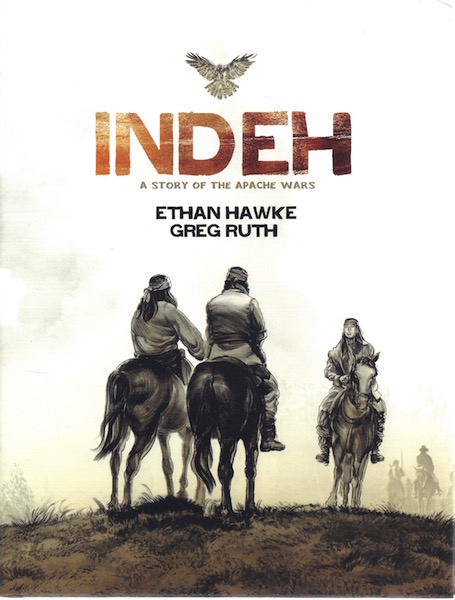 Indeh: A Story of the Apache Wars

The Gorilla Man and the Empress of Steak: A New Orleans Family Memoir (Willie Morris Books in Memoir and Biography)