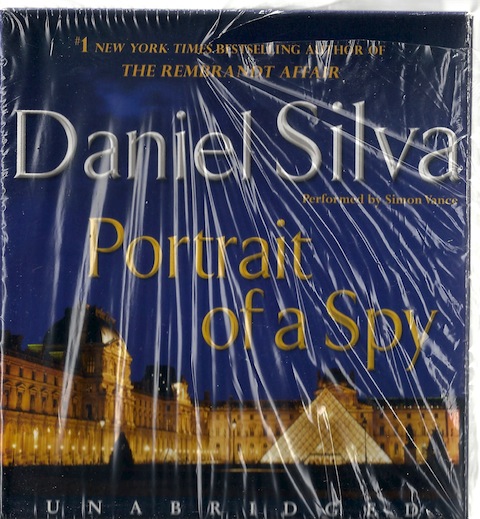 Audio Book on compact disc. Only listened to one time. In original box that has light rubbing. Partial shrink wrap. Gabriel Allon, master art restorer and assassin, returns in a spellbinding new novel from the #1 New York Times bestselling authorFor Gabriel and his beautiful Venetian-born wife, Chiara, it was supposed to be the start of a pleasant weekend in London, a visit to an art gallery in St. James's to authenticate a newly discovered painting by Titian, followed by a quiet lunch at an Italian restaurant along the Strand. But a pair of deadly bombings in Paris and Hamburg has already marred this sparkling autumn day. And while walking along Wellington Street, the ever-vigilant Gabriel notices a man whom he believes is about to carry out a third attack. The man is exhibiting several traits common to suicide bombers traits that Gabriel, one of the world's most experienced counterterrorism officers, knows all too well.Armed with a concealed Beretta pistol, he follows the man into the crowded Covent Garden market, determined to prevent the massacre of innocents he fears is about to take place. But before Gabriel can draw his weapon, he is knocked to the pavement by two undercover London police officers. A moment later he looks up to find a scene from his nightmares. Bodies and blood, Baghdad on the Thames.

Title: Portrait of a Spy 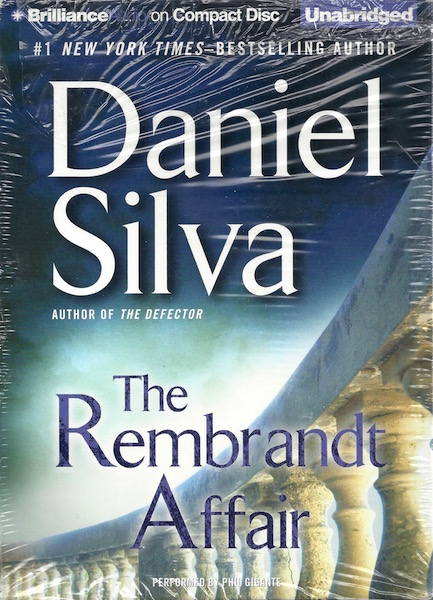 The Turner Collection in the Clore Gallery 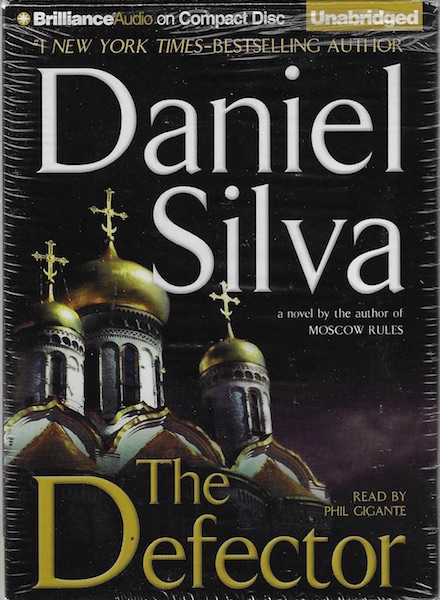 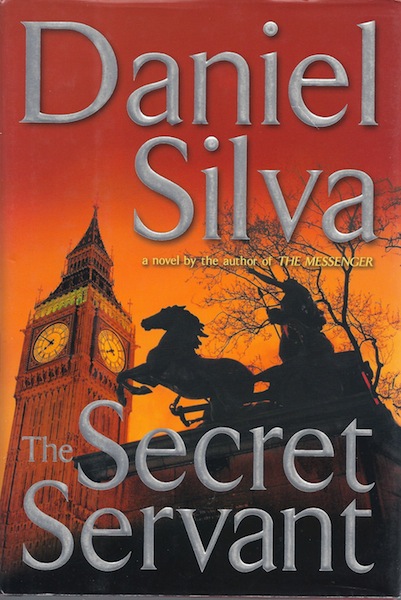 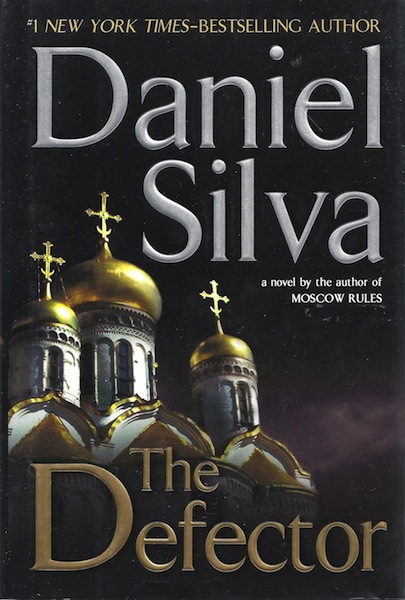 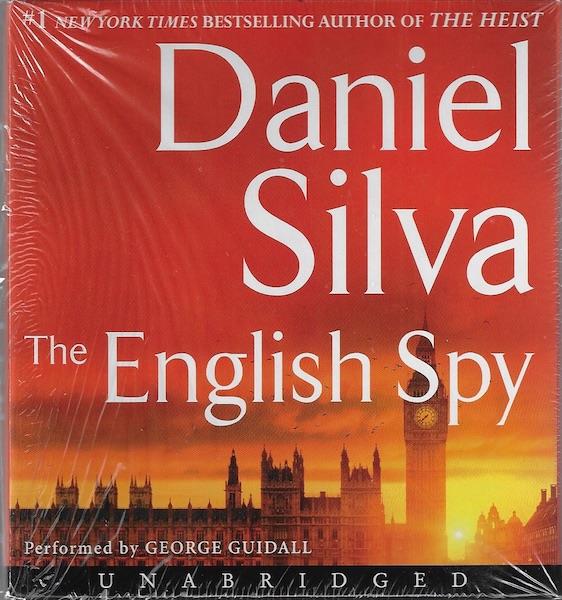