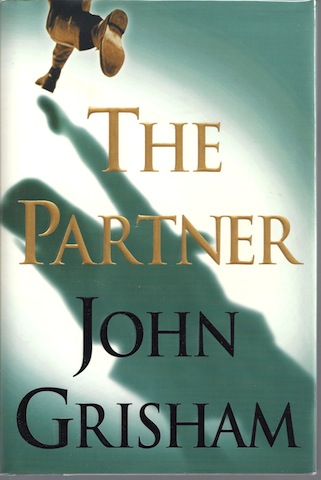 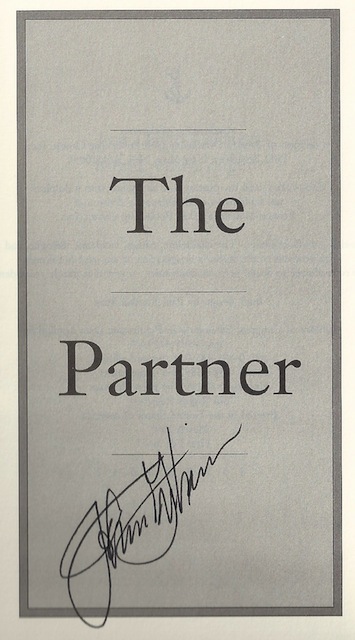 Signed by author on title page without inscription. First edition with full number line. They watched Danilo Silva for days before they finally grabbed him. He was living alone, a quiet life on a shady street in Brazil; a simple life in a modest home, certainly not one of luxury. Certainly no evidence of the fortune they thought he had stolen. He was much thinner and his face had been altered. He spoke a different language, and spoke it very well.But Danilo had a past with many chapters. Four years earlier he had been Patrick Lanigan, a young partner in a prominent Biloxi law firm. He had a pretty wife, a new daughter, and a bright future. Then one cold winter night Patrick was trapped in a burning car and died a horrible death. When he was buried his casket held nothing more than his ashes.From a short distance away, Patrick watched his own burial. Then he fled. Six weeks later, a fortune was stolen from his ex-law firm's offshore account. And Patrick fled some more.But they found him.

We Spoke for God 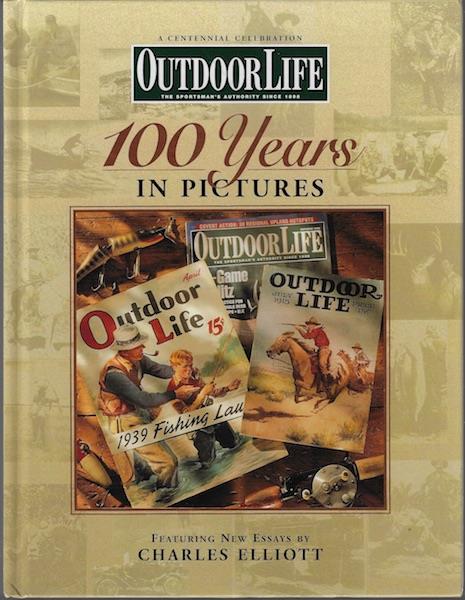 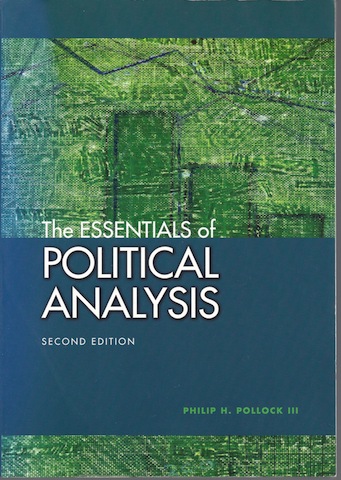 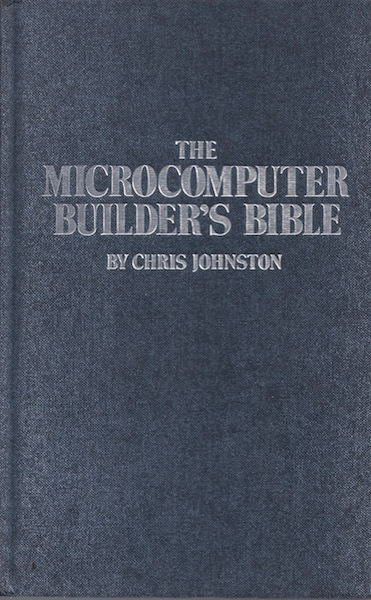 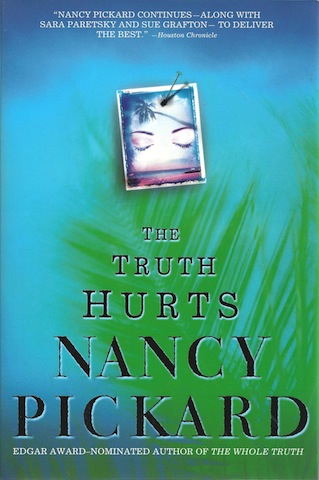 The Beatitudes,: An interpretation