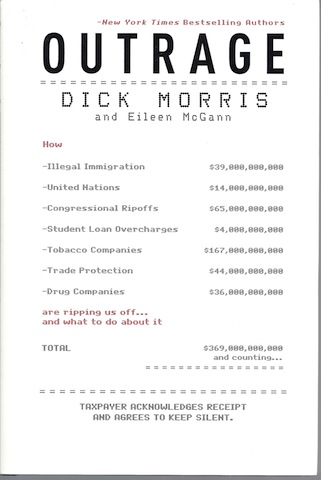 Unread. Half of all illegal immigrants came into this country legally--and we have no way of knowing they're still here!Congressmen are putting their wives on their campaign payrolls--so that campaign contributions are really personal bribes!The ACLU won't allow its own directors free speech.Liberals want to strip us of the tools to stop terrorism.The UN is a cover for massive corruption--and eighty countries, who pay 12 percent of the budget, are blocking reform.Drug companies pay off doctors to write scripts--whether we need them or not.Teachers unions block the firing of bad teachers and battle against higher education standards!Katrina victims are being stiffed by their insurance companies!Special interests cost our consumers $45 billion through trade quotas that save only a handful of jobs!Never heard of these abuses? You won't in the mainstream media. That's why Dick Morris and Eileen McGann wrote Outrage. 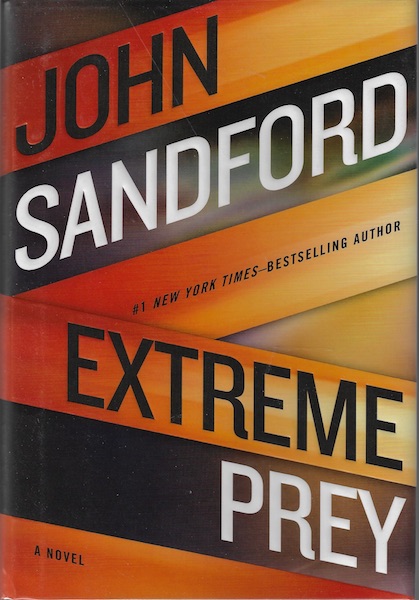 Enterprise in Oil: A History of Shell in the United States 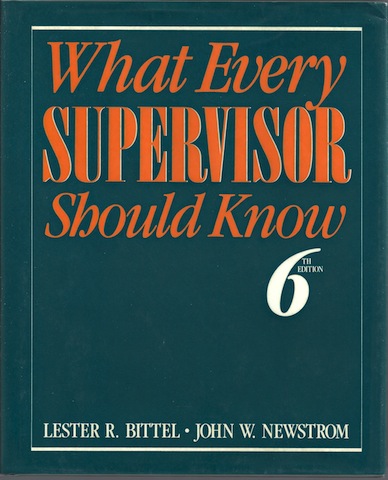 What Every Supervisor Should Know: The Complete Guide to Supervisory Management