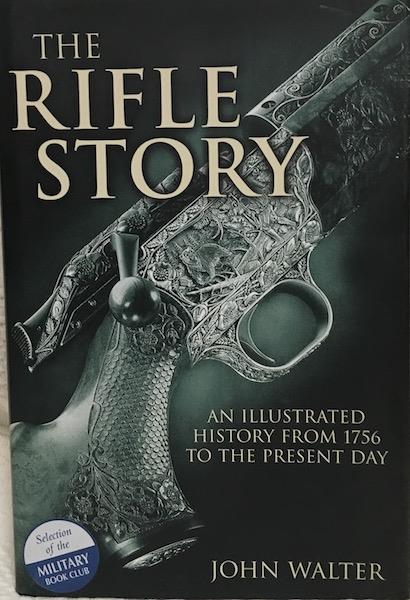 DJ has light rubbing and edge wear.The Rifle Story tells the fascinating story of the development and use of the rifle, from its advent in central Europe for target shooting through its first hesitant use in war to the precision shooting machines of today. Set against the fascinating anecdotal history of the use and abuse of the rifle, the book tracks not only the impact of technology on the ability to hit targets effectively at ever increasing range, but also highlights the continual bickering between inventors who felt that novelty was the same as progress, military hierarchies that were often blinkered by out of date thinking, and parsimonious governments interested only in keeping the costs of weaponry to the absolute minimum.

Beginners Guide to Guns and Shooting 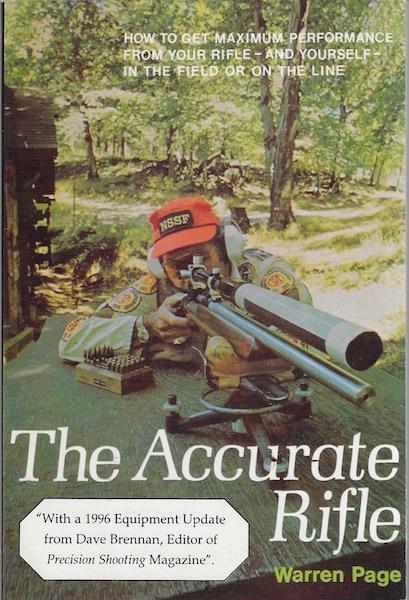 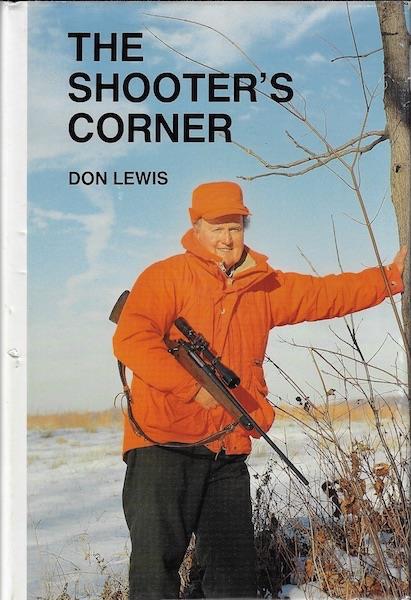 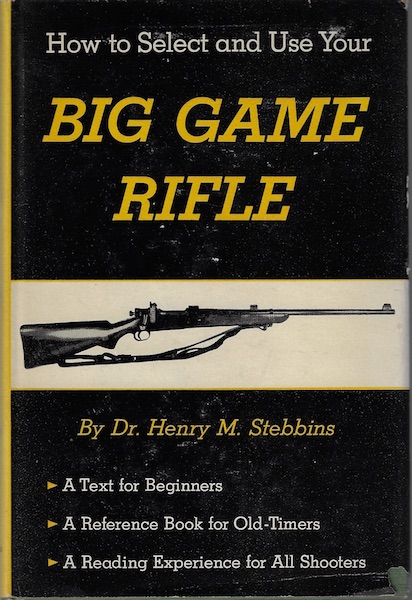 How to Select and Use Your Big Game Rifle 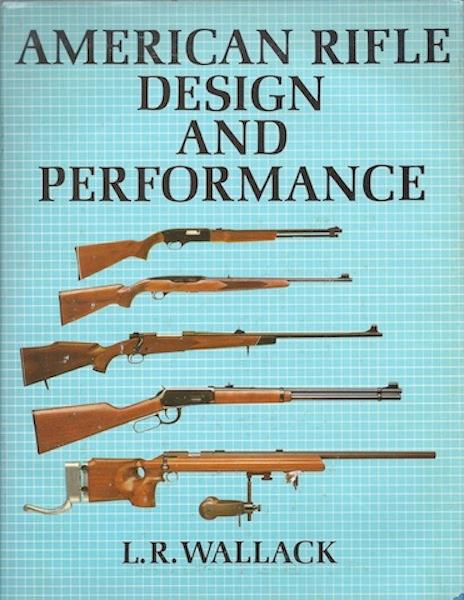