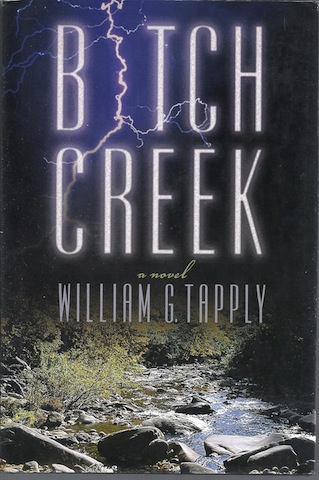 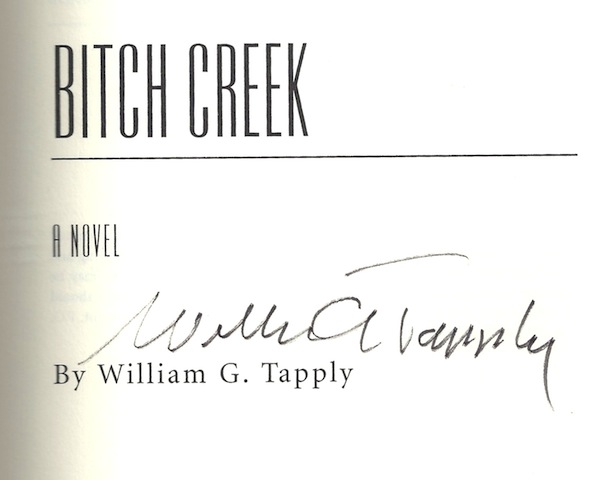 Signed by author on title page without inscription. First edition with full number line. DJ is rubbed, top edge slightly worn. William G. Tapply has created a fresh new world in BITCH CREEK, a steamy, perfectly crafted mystery introducing Stoney Calhoun, an unlikely hero. Stoney is a man without a past. A lightning strike obliterated his memory, and, as so many might like to do, he was given a chance to completely reinvent himself. That's not an easy task when a man doesn't know the slightest thing about himself. But Stoney was driven by some current within and ended up as a fishing guide in Maine. He's reeducating himself, he's in love, and life is good-until his friend and fellow fishing guide is murdered and Stoney suspects that he himself was the target. In a riveting process of revelation, Stoney begins investigating the murder and learns to his surprise that he is, in fact, a trained investigator. The process of discovering the murderer is also a process of self-discovery. Tapply has introduced an unlikely, yet intensely likeable protagonist. He has fashioned an ingenious plot simultaneously unfolding layers of personality and intrigue in his stunning new novel. 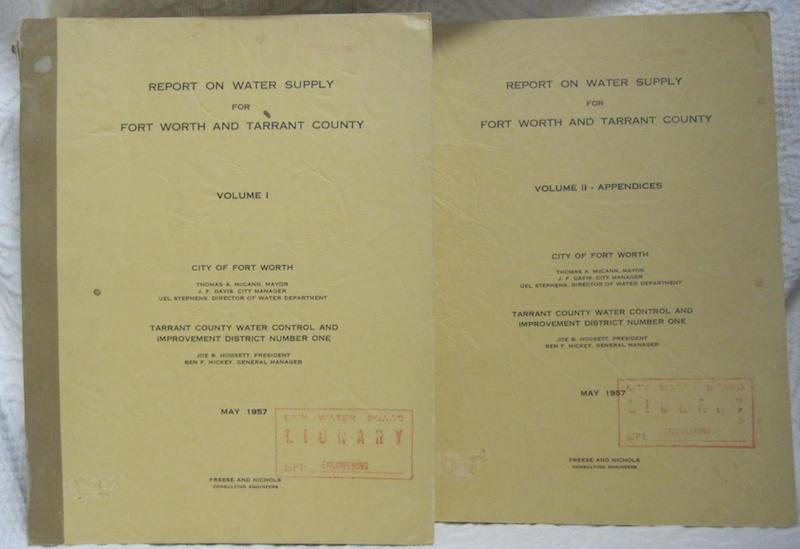 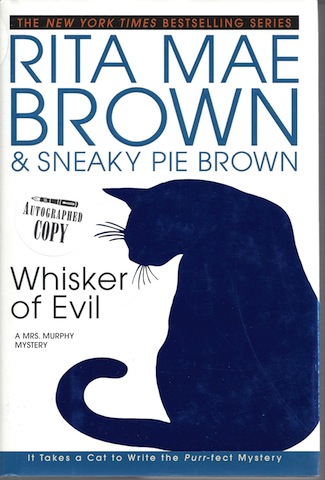 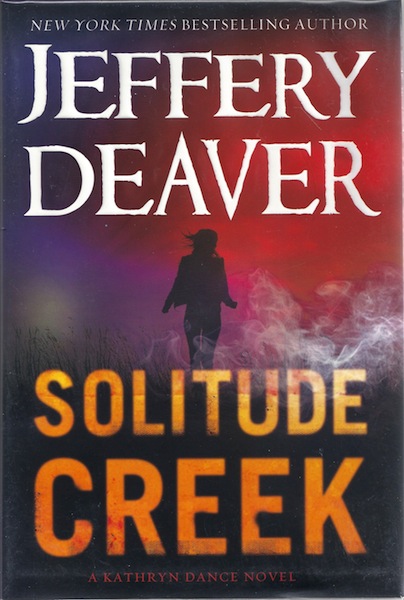 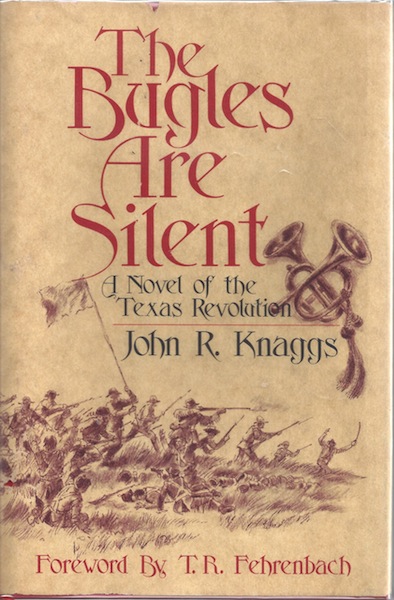 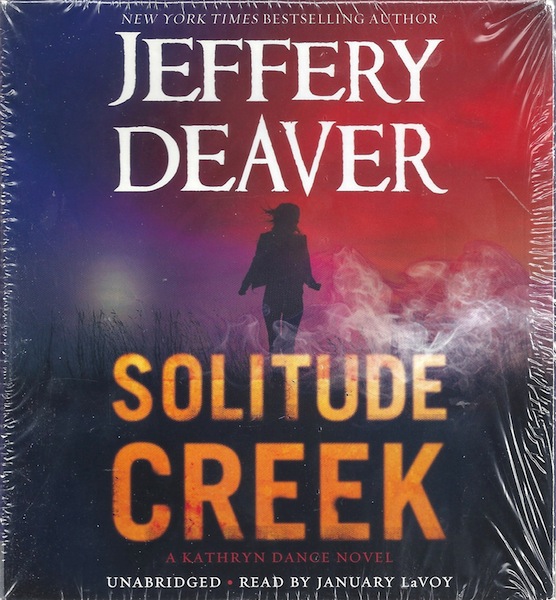 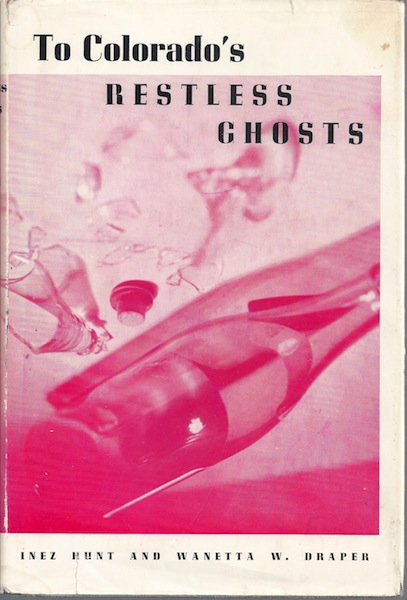