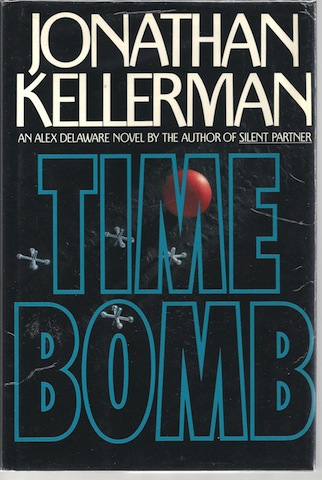 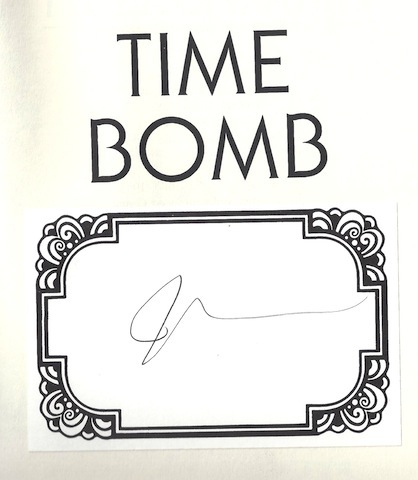 Signed by author on book plate on first title page. First edition with full number line. In protective mylar cover. DJ has some light creases in coating of dj. Edgar Award winner Jonathan Kellerman once more explores the corruption of California's golden coast and produces a novel of complex characterizations and nonstop suspense. By the time psychologist Dr. Alex Delaware reached the school the damage was done: A sniper had opened fire on a crowded playground, but was gunned down before any children were hurt. While the TV news crews feasted on the scene an Alex began his therapy sessions with the traumatized children, he couldn't escape the image of a slight teenager clutching an oversized rifle. What was the identity behind the name and face: a would-be assassin, or just another victim beneath an indifferent California sky? Intrigued by a request from the sniper's father to conduct a psychological autopsy of his child, Alex begins to uncover a strange pattern of innocence, neglect, and loss. Then suddenly it is more than a pattern -- it is a trail of blood. In the dead sniper's past was a dark and vicious plot. And in Alex Delaware's future is the stuff of grown-up nightmares: the face of real human evil. 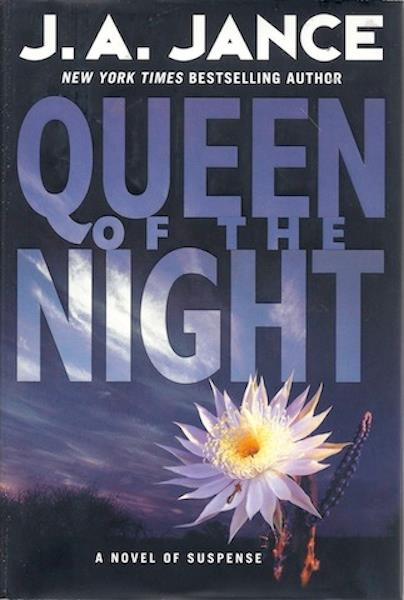 Queen of the Night: A Novel of Suspense 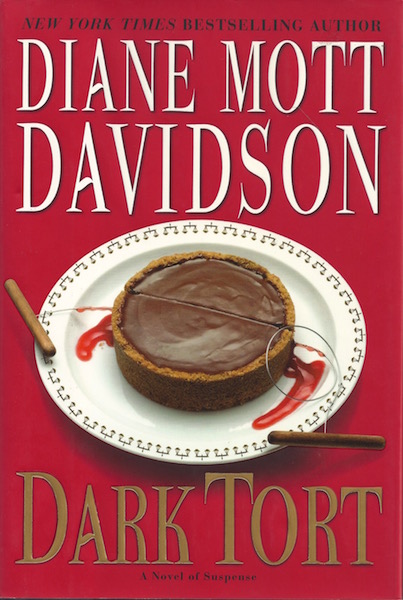