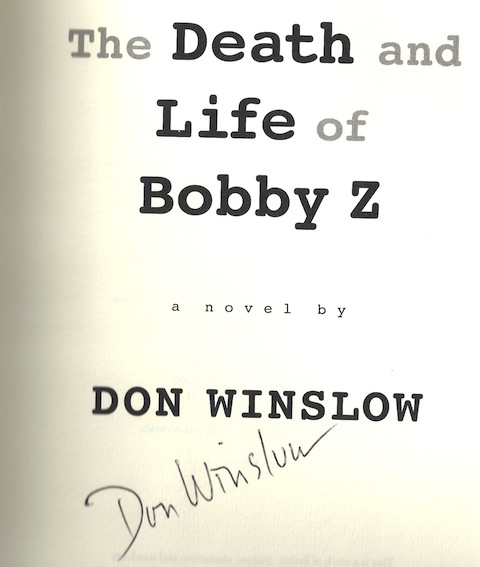 The Death and Life of Bobby Z

Signed by author on title page without inscription. First edition as stated. When longtime loser Tim Kearney kills a Hell's Angel, it's his third strike. Life without parole follows. But with Angels in every prison, it looks to be a pretty short life. That's when the DEA makes an offer. It seems they've promised to deliver the legendary drug lord Bobby Z to Don Huertero, northern Mexico's drug kingpin, in exchange for a DEA agent. The fact that Z is dead might present a problem, except that Kearney bears an uncanny resemblance to him. All they want is for Kearney to impersonate Bobby Z: they think that with a little training, a little instruction, he might pass. Or he might not. But, really, what choice does Tim have? So he's launched into Bobby Z's life-rarefied and luxurious just until it becomes chaotic and hair-raising. Don Huertero wants Bobby Z alive, but only so he can have the pleasure of killing him. Add to that the surprise appearance of Bobby's mysteriously lethal girlfriend and his six-year-old son, and Tim has more of Bobby's life than even the DEA bargained for. Now, suddenly, Tim is running for his life-from drug dealers, henchmen, bikers, Indians and cops, all chasing him down across southern California's deserts and mountains straight to the dead-end edge of the ocean. Some of his pursuers want Bobby Z, but some of them want the considerably less legendary Tim K, who is beginning to realize that he'd better become legendary if he's going to keep the girl, save the kid and stay alive in the process.

Title: The Death and Life of Bobby Z 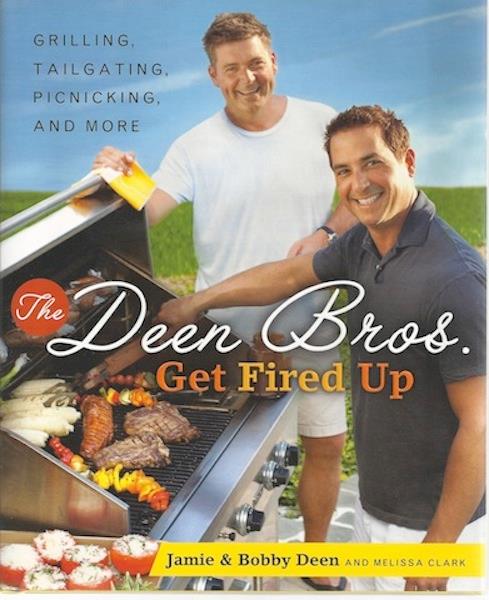 The Deen Bros. Get Fired Up: Grilling, Tailgating, Picnicking, and More

Bobby in Search of a Birthday 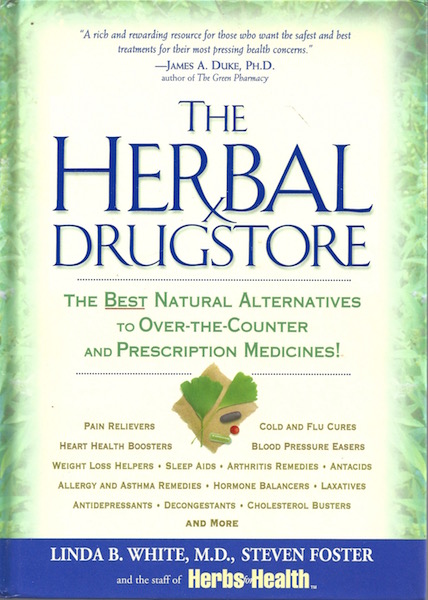 The Herbal Drugstore: The Best Natural Alternatives to Over-the-Counter and Prescription Medicines!

By: White, Linda B.; Foster, Steven; Herbs for Health Staff

The Death and Life of Bobby Z