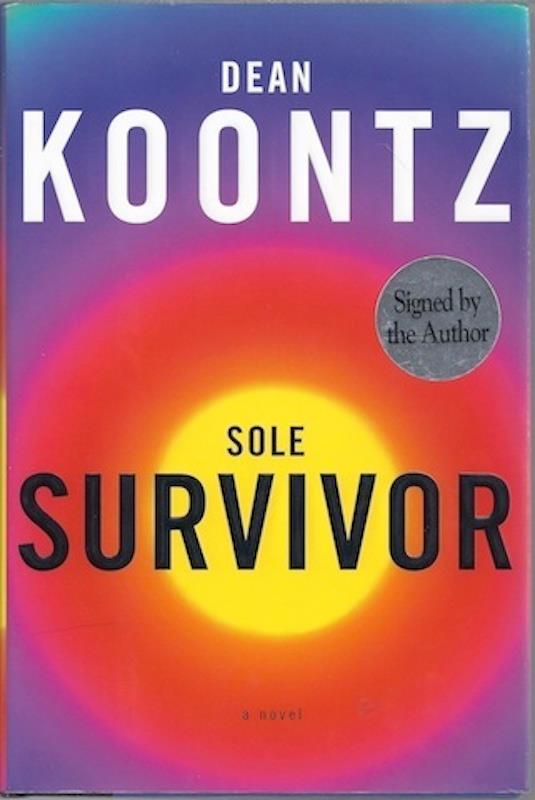 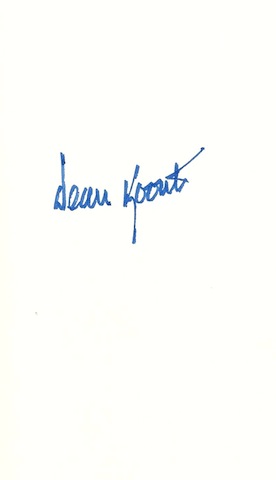 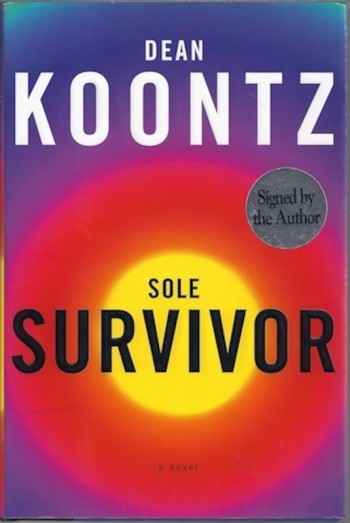 Signed by author on endpaper without inscription. First Edition as stated. Signed by the author sticker on front of dust jacket.A catastrophic, unexplainable plane crash leaves three hundred and thirty dead, no survivors. Among the victims are the wife and two daughters of Joe Carpenter, a Los Angeles Post crime reporter.A year after the crash, still gripped by an almost paralyzing grief, Joe encounters a woman named Rose, who claims to have survived the crash. She holds out the possibility of a secret that will bring Joe peace of mind. But before he can ask any questions, she slips away. 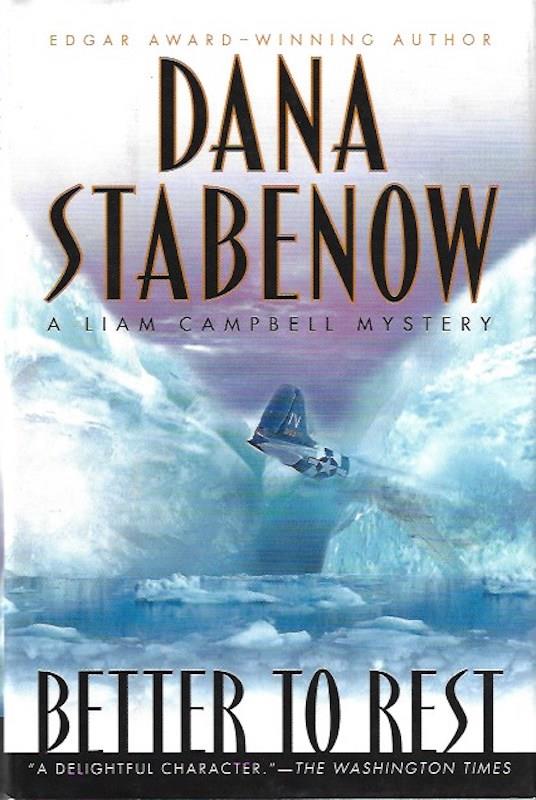 Adam and Eve and Pinch Me 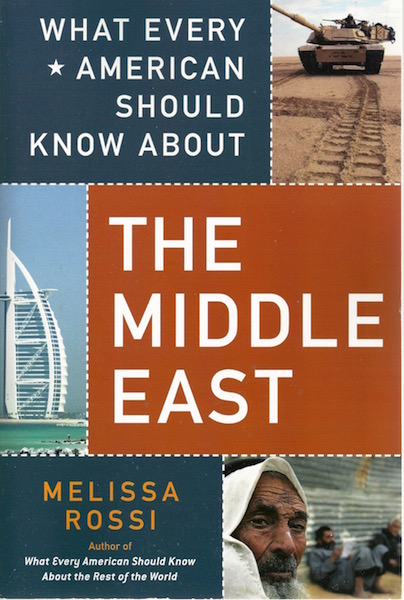 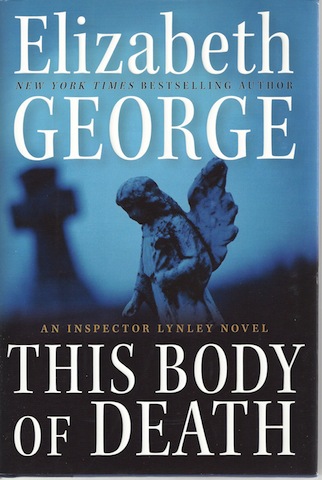 This Body of Death: An Inspector Lynley Novel 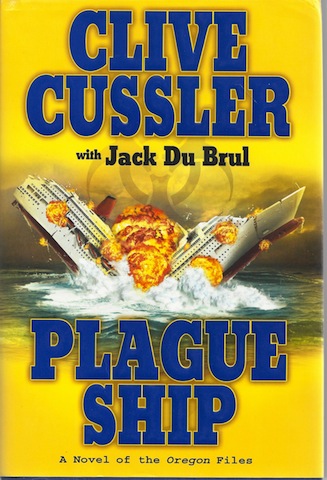