Signed by Author without inscription. Unread.Stated first edition with full number line.Christmas in bounty hunter Stephanie Plum's world isn't quite like Christmas in Whoville. With only four days to go before December 25, she doesn't have a decorated tree in her apartment or any presents bought. Plus she's chasing an elusive bail jumper named Sandy Claws; a hunky guy named Diesel is literally popping in and out of her apartment; and a mob of manic elves is threatening to assault her with cookies. The end result is that Stephanie is feeling a tad stressed over the holiday season. 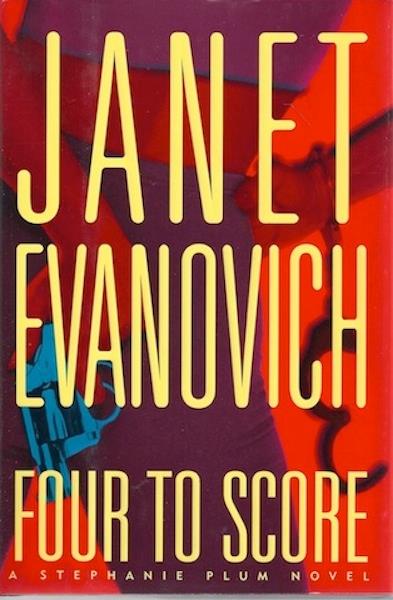 Plum Lovin' (A Between-the-Numbers Novel) (Stephanie Plum: Between the Numbers)