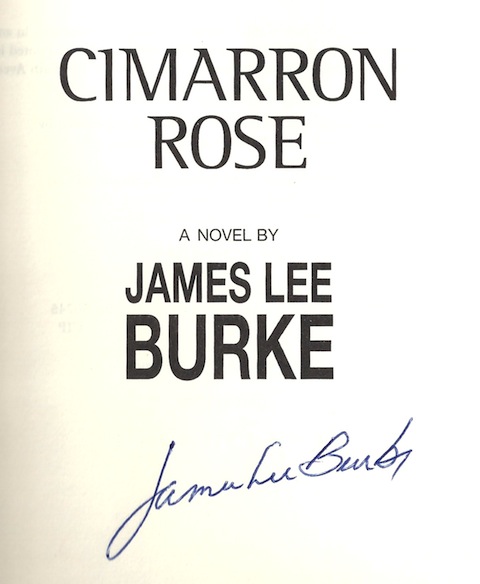 like new, signed by author without inscription, Stated first edition with full number line. Texas attorney and former Texas Ranger Billy Bob Holland has many secrets in his dark past. Among them is Vernon Smothers's son Lucas, a now-teenaged boy about whom only Vernon and Billy Bob know the truth. Lucas is really Billy Bob's illegitimate son, and when Lucas is arrested for murder, Billy Bob knows that he has no choice but to confront the past and serve as the boy's criminal attorney. Billy Bob's son is a country musician, abused by his stepfather, and haunted by the possibility that he killed his girlfriend, who was thought to be pregnant. But Billy Bob knows the propensity of the town, Deaf Smith, Texas, to make scapegoats out of the innocent and to exploit and sexually use those who are without power. The East Enders, the children of the wealthy and effete, were with Billy Bob's son and the murdered girl the night of her death. During Lucas's trial, Billy Bob realizes that he will have to bring injury upon Lucas as well as himself in order to save his son. And as a result, Billy Bob incurs enemies that are far more dangerous than any he faced as a Texas Ranger. 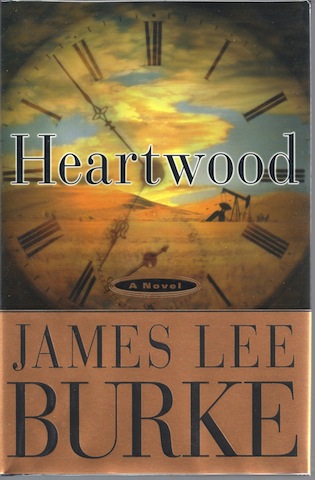 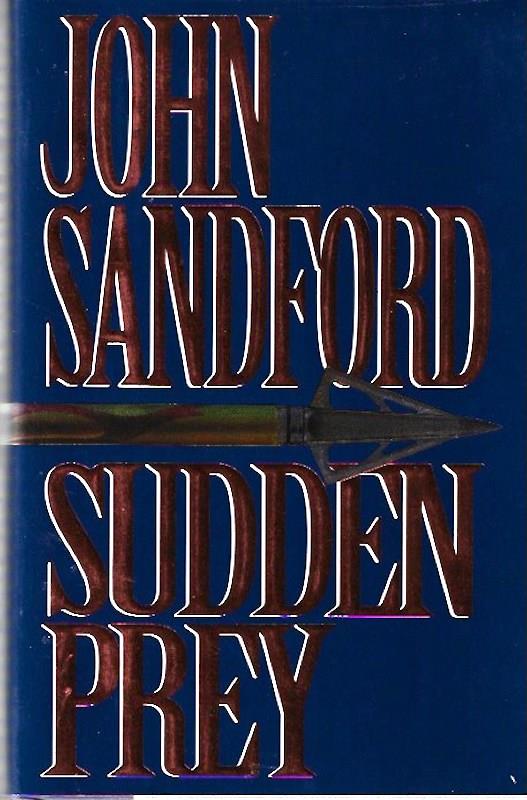 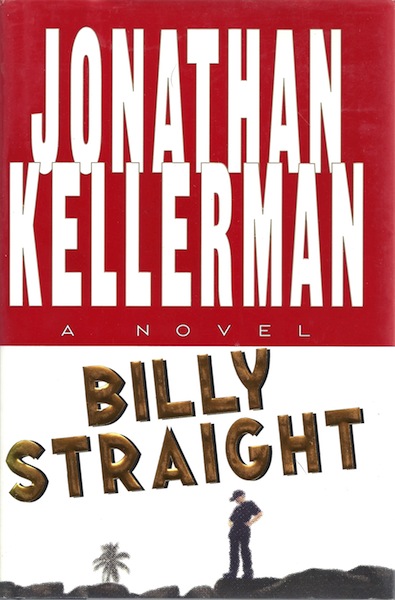 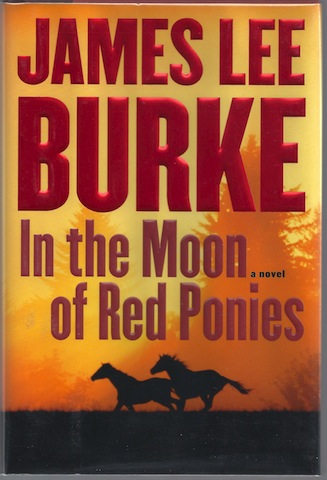 In the Moon of Red Ponies: A Novel [Hardcover] by Burke, James Lee 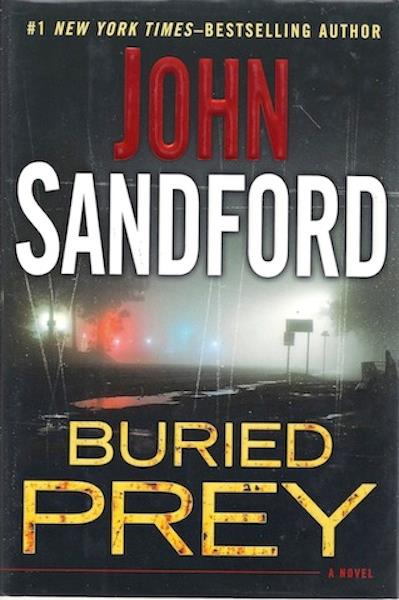