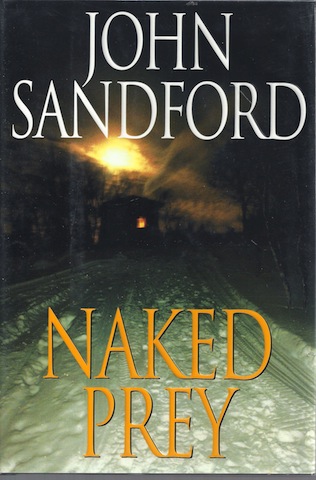 like new, signed by author on title page without inscription, first edition with full number line. When twelve-year-old muskrat trapper Letty West stumbles on the naked bodies of Jane Warr and Deon Cash, deep in the snowy woods of northern Minnesota, it's more than another bizarre episode in her already unusual life, as Lucas Davenport discovers in this new outing in Sandford's popular series featuring the midwestern lawman who moonlights as a computer game designer. Lucas has a new wife, a new baby, and a new job as a political troubleshooter for his old boss Rose Marie Roux, but the blunt-spoken Davenport's instructions to hush the racially charged implications of what looks suspiciously like a lynching won't deter him from whomever left Warr and Cash twisting in the wind. The well-peopled plot, involving a hot car ring, an ex-nun who smuggles cancer drugs over the Canadian border, and the usual internecine wranglings between the FBI, the local cops, and Davenport, races to a satisfying denouement, but this time it's a little girl with a difficult past and an uncertain future who lingers in the reader's mind. Fortunately, Sandford comes up with an ending that makes it all but certain that his fans will meet her again. 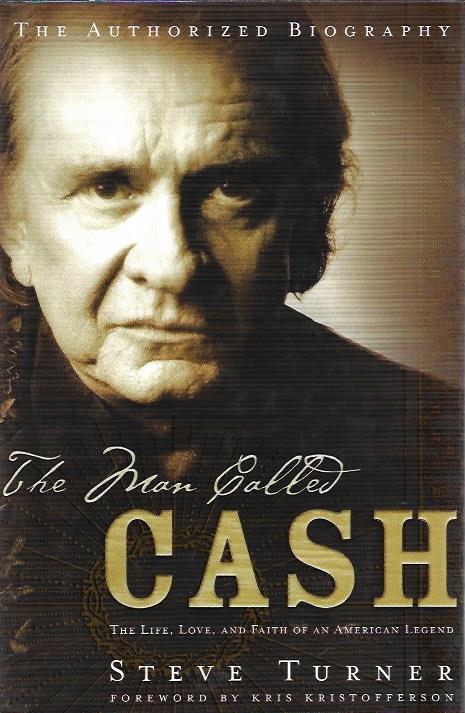 The Man Called Cash: The Life, Love, And Faith Of An American Legend 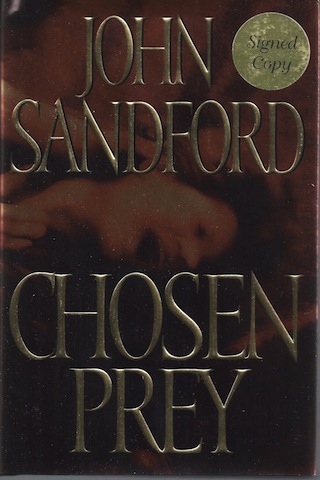 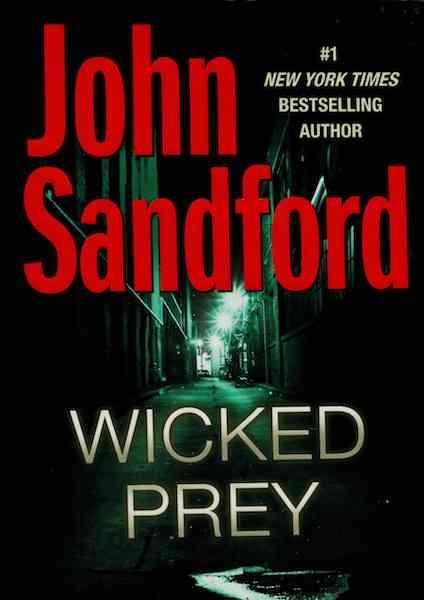 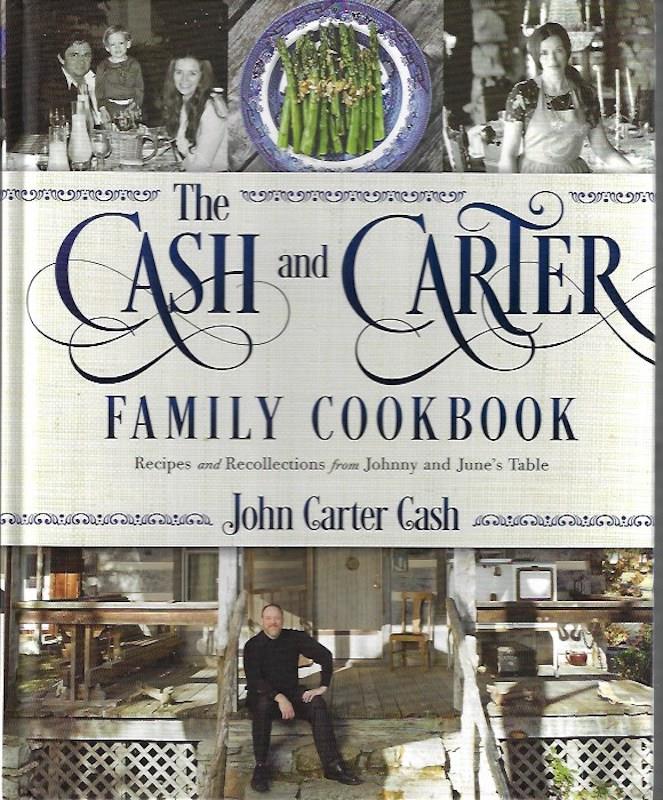