like new, signed by author on end paper, first edition with full number line, signed first edition sticker on cover It's a beautiful summer night in Portland, Oregon.Ami Vergano, a young attorney and single mother, arrives at her son Ryan's Little League game with their tenant and new friend, Dan Morelli. When the assistant coach calls in sick, Morelli seems happy to help out. But then one player roughly blocks another, and a fight erupts. Before the game ends, Ami witnesses violence that shocks and horrifies her and makes her question everything she thought she knew about Morelli.On the other side of the continent, in a cheap motel room in Washington, D.C., ex-mental patient Vanessa Kohler, a reporter for Exposed, a tabloid that specializes in alien-abduction stories, watches a piece on television about the Little League massacre and quickly places a call to the FBI. For years she's been telling anyone who will listen about a vast government conspiracy to conceal a secret military unit headed by Gen. Morris Wingate, a presidential candidate, and for years every-one has dismissed her stories. But when Vanessa sees Dan Morelli fighting, she believes she's found the key to proving that her theories are true.Vanessa hires Ami Vergano to represent Morelli, who is charged with attempted murder, and Ami is drawn into Vanessa's paranoid world. Are Vanessa, a former mental patient, and Morelli, a confessed mass murderer, telling the truth about one of the nation's most respected soldiers and politicians? Or are their charges a product of two sick minds? Ami has to decide who -- and what -- to believe, in Phillip Margolin's most exciting and surprising thriller since his breakout bestseller, Gone, But Not Forgotten.

To the Nines (A Stephanie Plum Novel) [Hardcover] by Evanovich, Janet 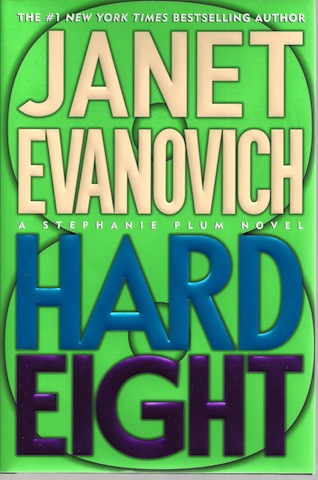 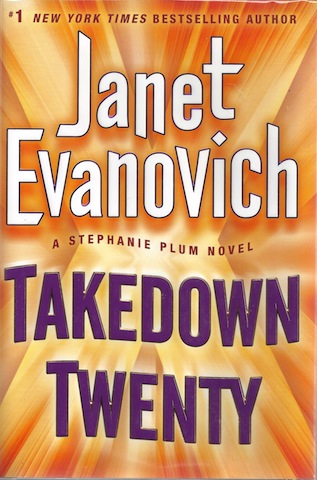 Ten Big Ones (Stephanie Plum, No. 10) [Hardcover] by Evanovich, Janet