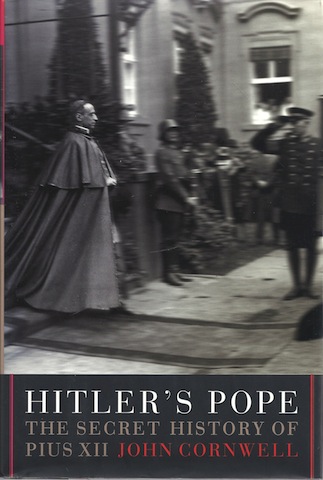 First edition with full number line. This devastating account of the ecclesiastical career of Eugenio Pacelli (1876-1958), who became Pope Pius XII in 1939, is all the more powerful because British historian John Cornwell maintains throughout a measured though strongly critical tone. After World War II, murmurs of Pacelli's callous indifference to the plight of Europe's Jews began to be heard. A noted commentator on Catholic issues, Cornwell began research for this book believing that "if his full story were told, Pius XII's pontificate would be exonerated." Instead, he emerged from the Vatican archives in a state of "moral shock,"concluding that Pacelli displayed anti-Semitic tendencies early on and that his drive to promote papal absolutism inexorably led him to collaboration with fascist leaders. Cornwell convincingly depicts Cardinal Secretary of State Pacelli pursuing Vatican diplomatic goals that crippled Germany's large Catholic political party, which might otherwise have stymied Hitler's worst excesses. The author's condemnation has special force because he portrays the admittedly eccentric Pacelli not as a monster but as a symptom of a historic wrong turn in the Catholic Church. He meticulously builds his case for the painful conclusion that "Pacelli's failure to respond to the enormity of the Holocaust was more than a personal failure, it was a failure of the papal office itself and the prevailing culture of Catholicism."

The life of Pope Sixtus the Fifth. : (one of the most remarkable and entertaining lives that is to be met with in ancient or modern history.) In which is included the state of England, France, Spain, Italy, the Swiss cantons, Germany, Poland, Russia, Sweden and the Low countries, at that time. With an account of St. Peter's, the conclave, and manner of chusing a pope; the Vatican library ... and other noble edifices, begun or finish'd by him .. 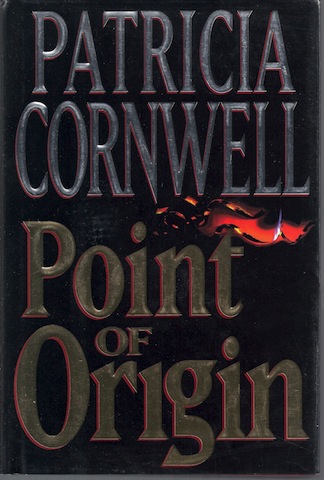 At Risk [Hardcover] by Cornwell, Patricia 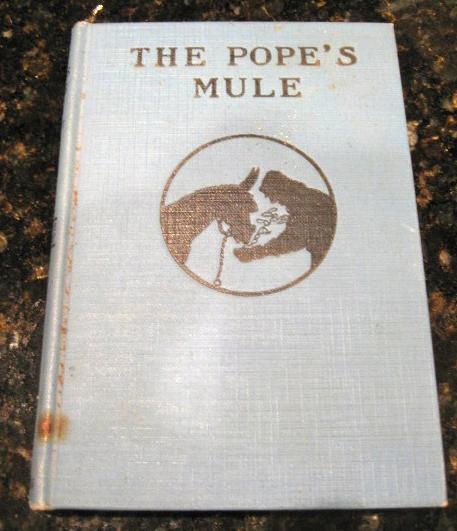 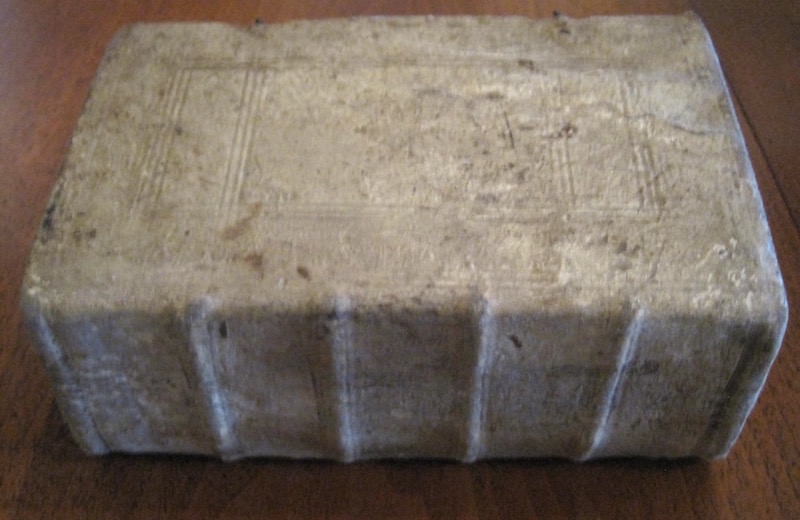 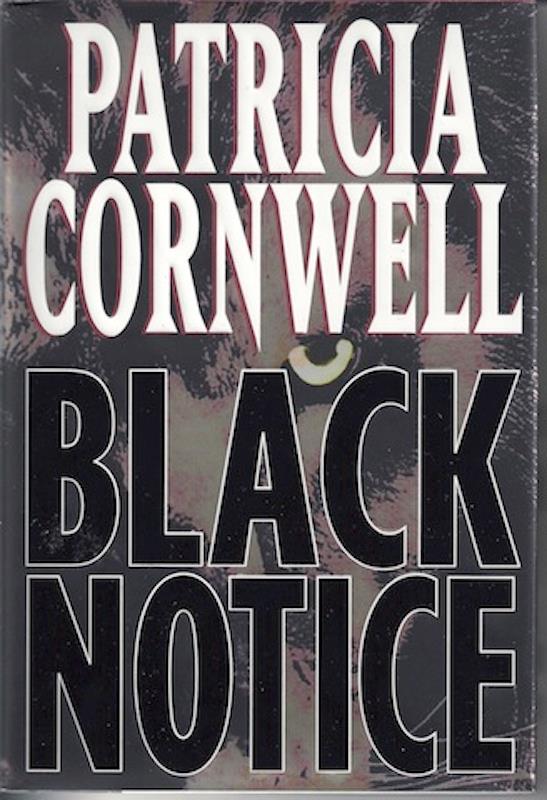