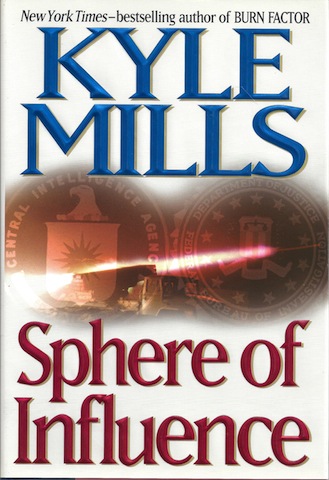 Sphere of Influence by Mills, Kyle

Signed by author on title page without inscription, first edition with full number line. Mark Beamon has always been and unconventional FBI agent. Years of putting the truth ahead of political expediency have resulted in a dead-end job in the Phoenix office. But a new terrorist threat brings him back from the wilderness.A videotape proves that a terrorist cell in the United States has access to modern missile technology. Suspecting that there is a connection between the Mob and the fanatics, Beamon is sent undercover with a fellow FBI agent. When the other agent is brutally murdered, Beamon's attempts to trace the man who fingered them leads him into an international criminal conspiracy that may have roots in the American government. As events plunge him into a river of deceit, he is forced to address the most important question of his life: What makes a crime a crime? 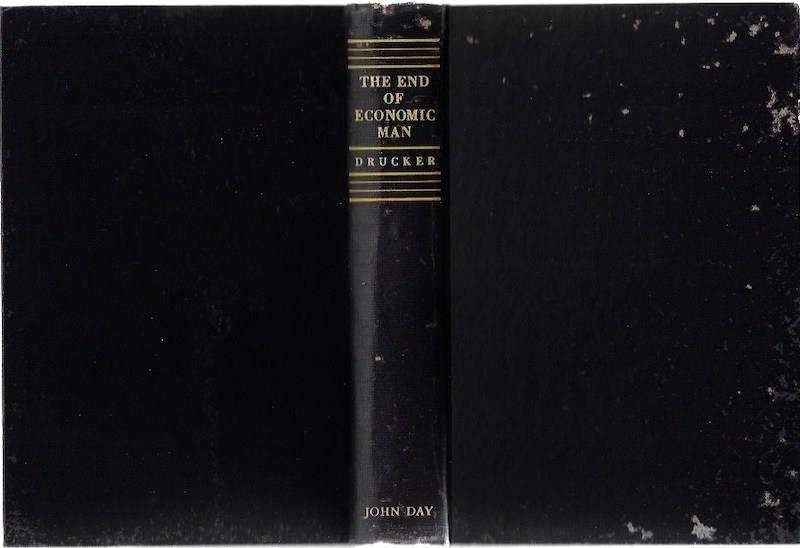 The End of Economic Man. A Study of the New Totalitarianism 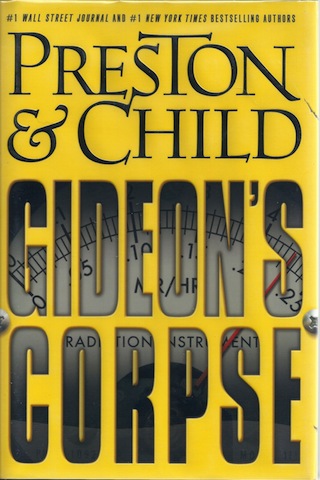 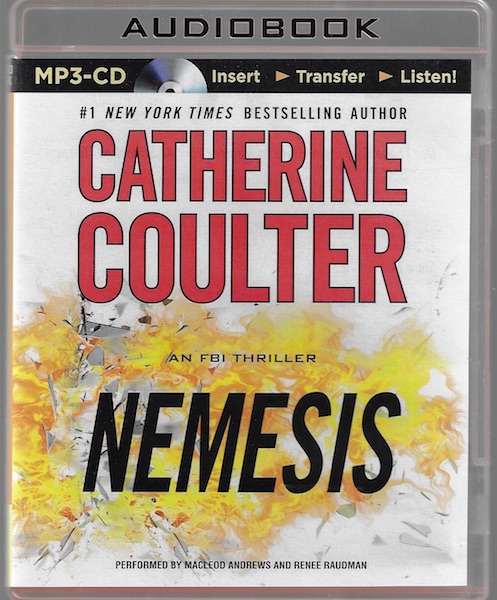 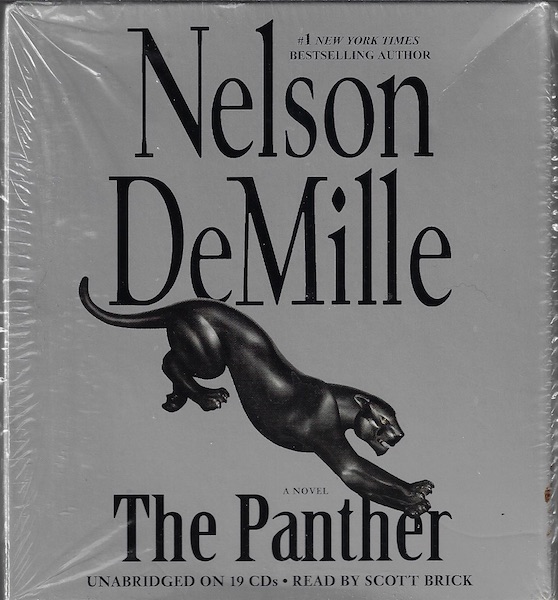 The Panther (A John Corey Novel) 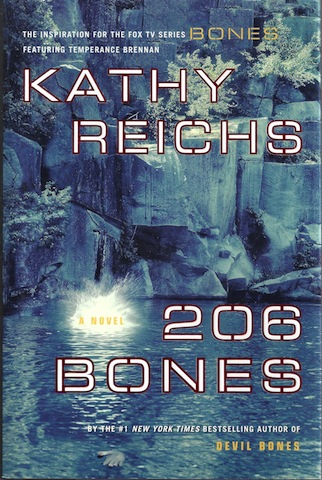 Sphere of Influence by Mills, Kyle