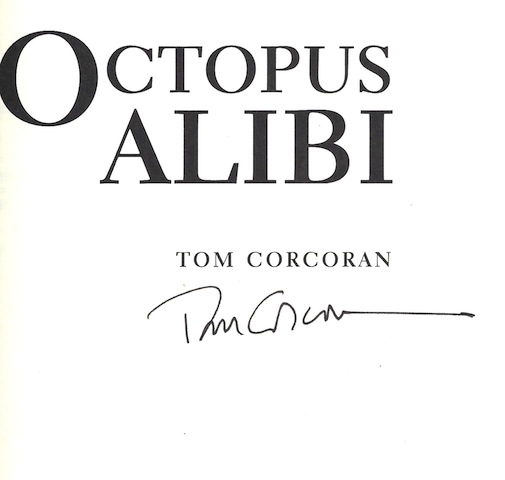 like new, signed by author on title page without inscription, first edition with full number line. Small crease at top of dust jacket. In three previous novels, Tom Corcoran established himself as a shrewd observer of Key Westâ€™s eccentricities and landscape. In Octopus Alibi, he delivers Alex Rutledge to labyrinths of the past, agendas of power, and greed that jumps generations.The suspected murder of a long-missing woman, the death of an elderly mentor, and the suicide of Key Westâ€™s popular mayor are revealed a single April day. Rutledge, a freelance photographer with part-time forensic ties to the Monroe County Sheriffâ€™s Department and the KWPD, must accompany fishing guide and friend Sam Wheeler to identify a body in Broward County. Hours later, back on the island, a Key West detective coerces Alex into documenting Mayor Gomezâ€™s demise. Rutledge also learns he must administrate the estate of Naomi Douglas, the woman who encouraged his creative photography. Rutledge soon suspects that nothing is as it appears. The police choose not to see crimes. Only Rutledge senses foul play on the island, a linking of deaths, and the threat of more peril.Home-front troubles compound the dilemma. Teresa Barga, Alexâ€™s new housemate, is absorbed by the arrival in town of Whitney Randolph, a college friend with cash, wild stories, bent morals, and more alibis than an octopus has suckers. Randolph, it appears, has already slithered into the unfolding suspense, linking himself to scam victims and murder victims.Rutledge must ignore a relationship gone sour, then focus on wisps of clues to connect the past and present. Friends act out of character, officials become duplicitous, and threats of violence take Alex to the most dangerous confrontation of his life.Filled with edgy characters and insights to island existence, the tight plot of Octopus Alibi promises Tom Corcoranâ€™s most unforgettable tale of the hot, crazy tropics. 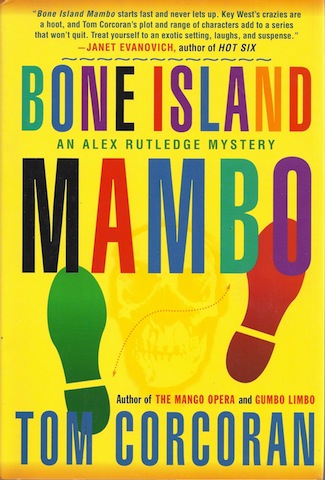 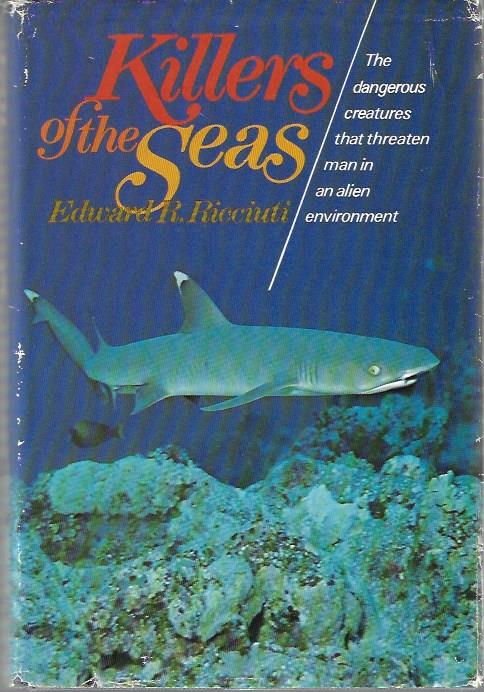 Killers of the seas 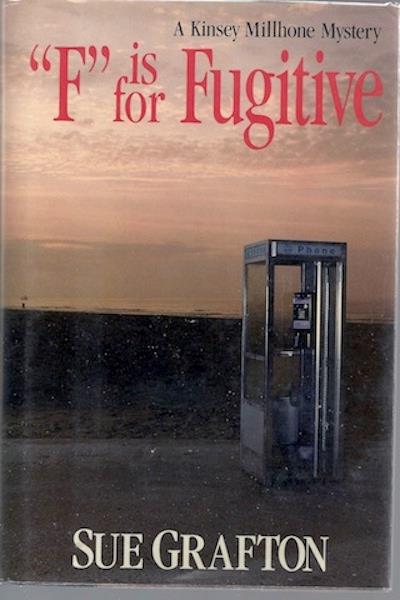 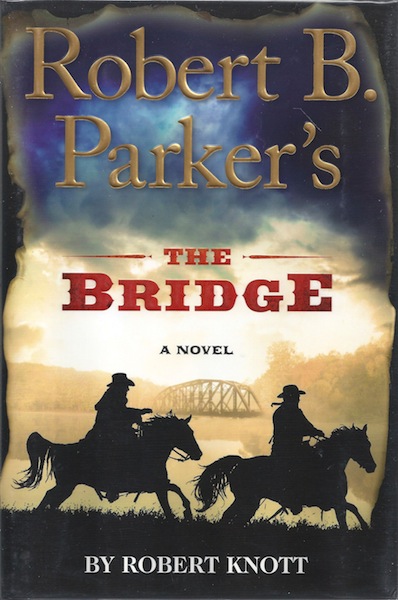 Robert B. Parker's the Bridge (A Cole and Hitch Novel) 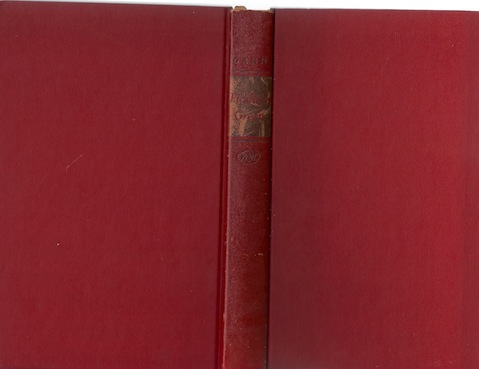