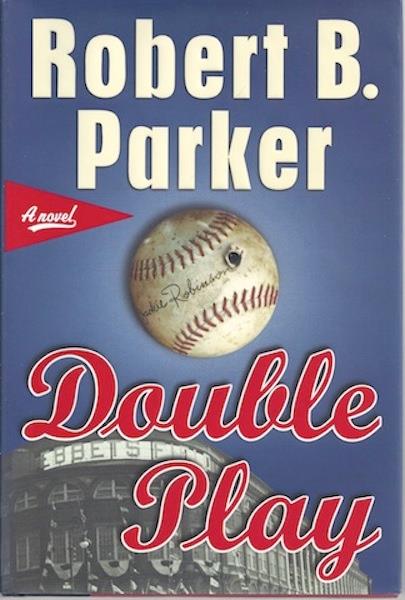 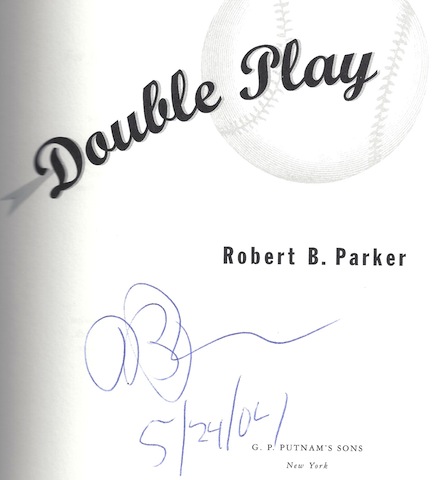 By: Robert B. Parker

like new, signed by author on title page without inscription but dated 5/24/04, first edition with full number lineIt is 1947, the year Jackie Robinson breaks major league baseball's color barrier by playing for the Brooklyn Dodgers and changes the world. This is the story of that season, as told through the eyes of a difficult, brooding, and wounded man named Joseph Burke. Burke, a veteran of World War II and a survivor of Guadalcanal, is hired by Brooklyn Dodgers manager Branch Rickey to guard Robinson. While Burke shadows Robinson, a man of tremendous strength and character suddenly thrust into the media spotlight, the bodyguard must also face some hard truths of his own, in a world where the wrong associations can prove fatal. 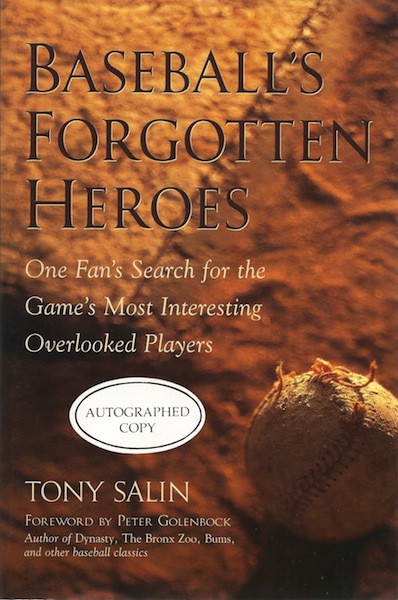 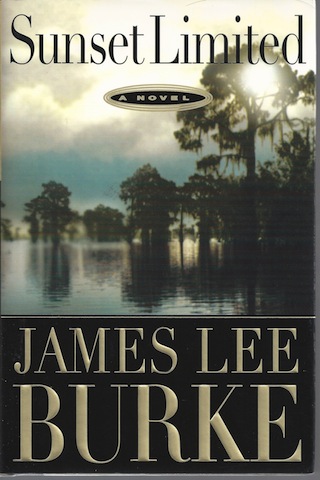 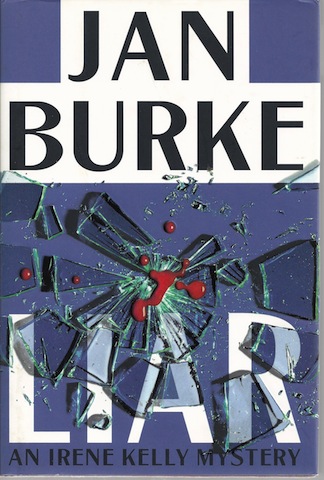 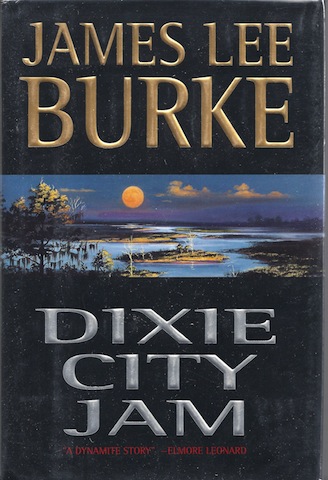