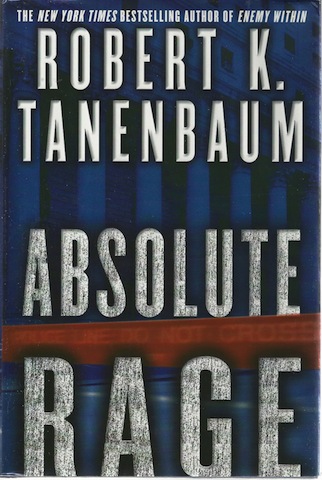 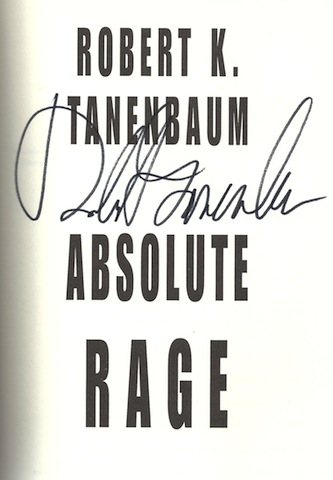 like new, signed by author on title page without inscription, first edition with full number line. Light rubbing on jacket with small crease on corner. New York chief assistant district attorney Butch Karp fights for his family in the wilds of West Virginia's coal mining country.While New York City sizzles beneath a blanket of early summer humidity, the Karp family is happily taking refuge in their renovated farmhouse on Long Island's north shore. Karp's battles against the City's corrupt politicians are never-ending. His wife, Marlene, is training guard dogs on their picturesque acreage; Lucy is enjoying her summer break from Boston College and playing the part of the dutiful daughter, assisting with the running of the business and tending to her rambunctious twin brothers.The tide quickly changes, however, when Marlene befriends her beachside neighbor, Rose Wickham-Heeney, a northeastern aristocrat turned wife of West Virginia coal mine union leader Ralph Ã‚Â³RedÃ‚Â² Heeney. Soon after the fun-filled weeks of family barbecues and lazy afternoons with the Heeneys, the Karps discover that Rose, Red, and their daughter, Lizzie, have been brutally murdered back home in McCullensburg. Irresistible force meets immovable object when the West Virginia governor appoints Karp as special prosecutor to bring justice to the corrupt town, its union chieftain, and his band of merry thugs. Marlene joins Karp as he searches for the killers and works to save his own family from an evil that runs as deep as the mines that fuel it. 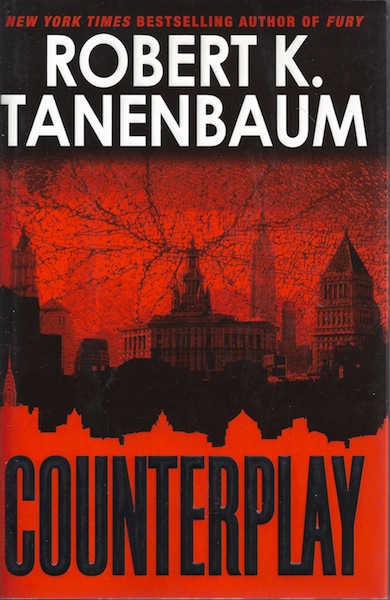 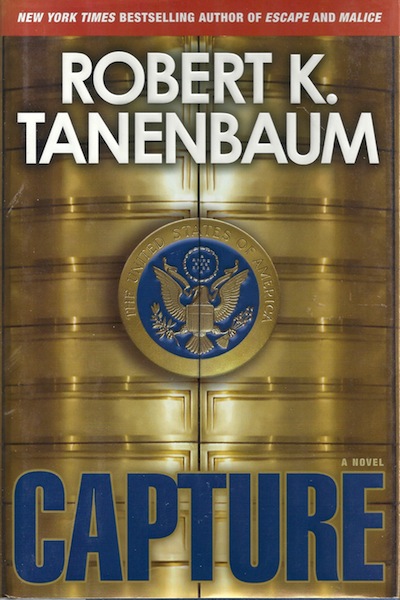 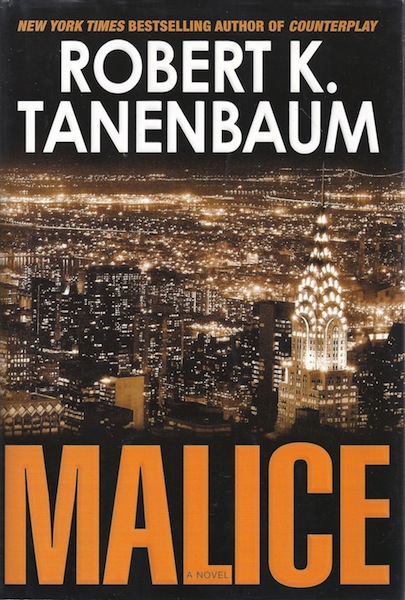 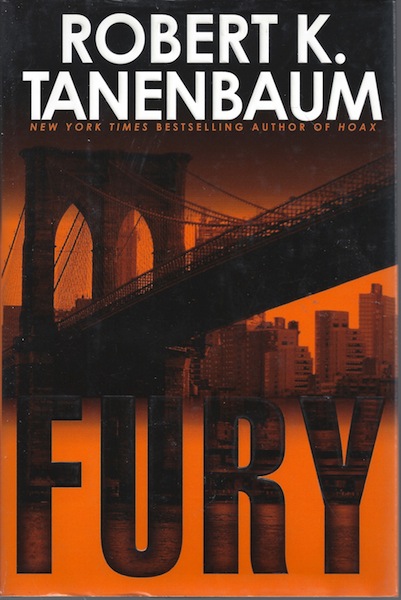 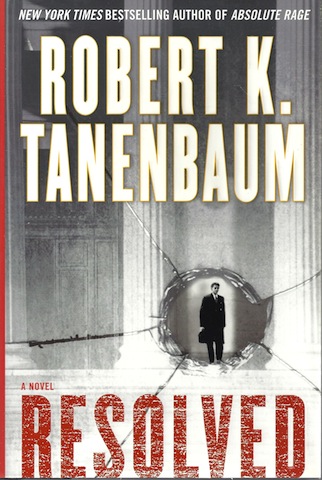