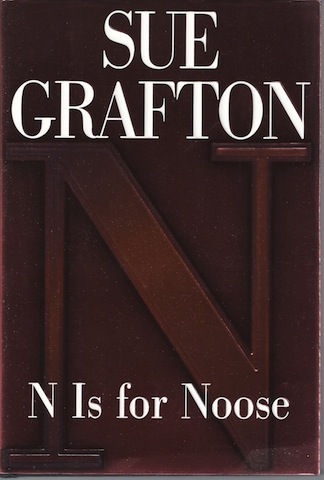 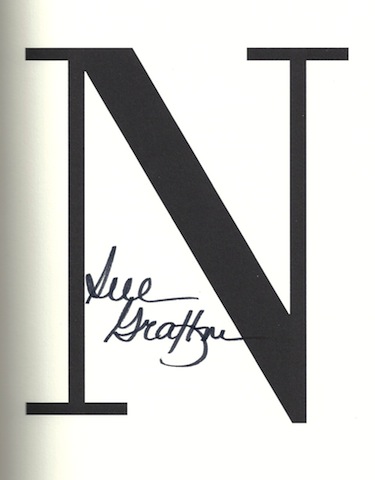 N is for Noose (A Kinsey Millhone Mystery) [Hardcover] by Grafton, Sue

like new, signed by author on title page without inscription, first edition with full number line.Tom Newquist had been a detective in the Nota Lake sheriff's office - a tough, honest cop respected by everyone. When he died suddenly, the townsfolk were saddened but not surprised: Just shy of sixty-five, Newquist worked too hard, smoked too much, and exercised too little. Newquist's widow didn't doubt the coroner's report. But what Selma couldn't accept was not knowing what had so bothered Tom in the last six weeks of his life. What was it that had made him prowl restlessly at night, that had him brooding constantly? Selma Newquist wanted closure, and the only way she'd get it was if she found out what it was that had so bedeviled her husband. Kinsey should have dumped the case. It was vague and hopeless, like looking for a needle in a haystack. Instead, she set up shop in Nota Lake, where she found that looking for a needle in a haystack can draw blood. Very likely, her own.

Title: N is for Noose (A Kinsey Millhone Mystery) [Hardcover] by Grafton, Sue 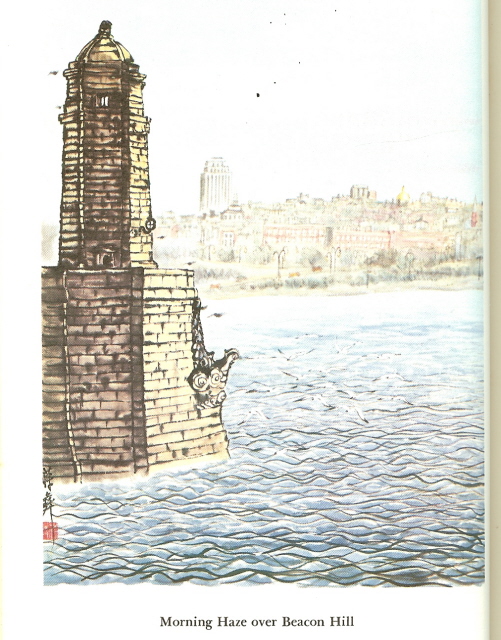 The silent traveller in Boston by Chiang Yee 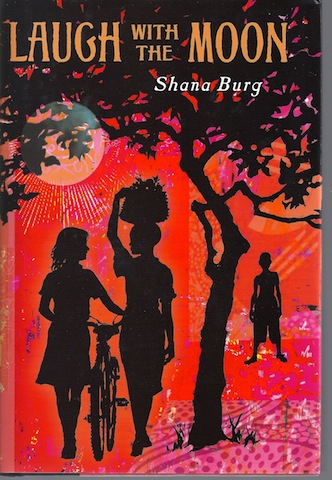 Laugh with the Moon SIGNED

N is for Noose (A Kinsey Millhone Mystery) [Hardcover] by Grafton, Sue