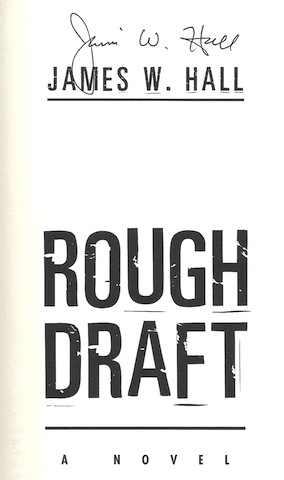 like new, signed by author on title page without inscription, first edition with full number line. When her parents were murdered, Hannah Keller was 3,000 miles away, on leave from her job with the Miami Police Department. Her family's only survivor on that deadly day was Hannah's six-year-old son Randall. While fishing on the dock behind his grandparents' house, the boy glimpsed the killers, and later discovered his grandparents' bullet-riddled bodies. Five years later the trauma of that day still haunts the boy. He lives in terror that the killers will return for him. Hannah is no longer a cop but now works full time as a novelist, and is trying to do whatever she can to heal her son's wounds. But when she receives a coded message apparently from her parents' killers, the entire episode explodes again. Teaming up with a maverick FBI agent from the Miami field office, Hannah begins to track the killer. As she moves deeper into the labyrinth, she discovers, to her horror, that she and her son are being used as pawns in an elaborate scheme - a trap designed to catch one of the world's deadliest assassins. Hannah and Randall become entangled in a bitter feud, a burning vendetta, and the mind of a bloodthirsty professional killer. 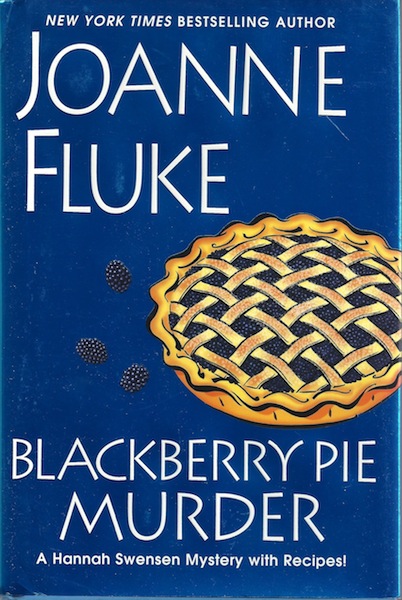 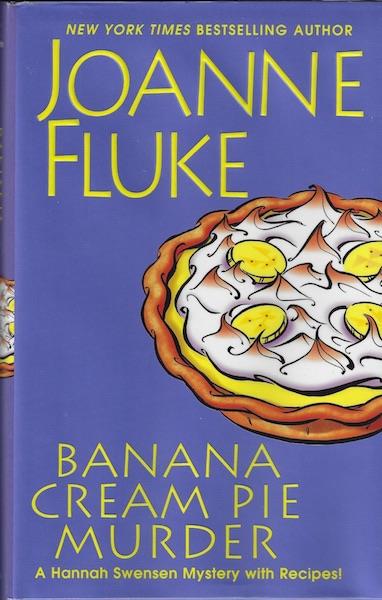