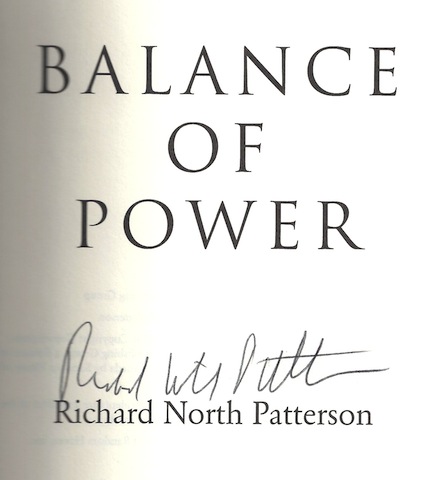 like new, signed by author on title page without inscription, first edition with full number line. In protective mylar cover. arily at top and base of spine. Jacket has a little rubbing and edge wear, also primarily at top and base of spine. A nice copy. Conclusion to the Kerry Kilcannon trilogy, which includes "No Safe Place" and "Protect and Defend." President Kerry Kilcannon and his fiancee, television journalist Lara Costello, have at last decided to marry. But their wedding is followed by a massacre of innocents in a letha burst of gunfire, challenging their marriage and his presidency in ways so shattering and indelibly personal that Kilcannon vows to eradicate gun violence and crush the most powerful lobby in Washington - the Sons of the Second Amendment (SSA). "Allied with the President"s most determined rival, the resourceful and relentless Senate Majority Leader Frank Fasano, the SSA declares all-out war on Kerry Kilcannon. This ignites a high-stakes game of politics and legal maneuvering in the Senate, the courtroom, and across the country, which the charismatic but untested young President is determined to win at any cost. "

This Moment on Earth: Today's New Environmentalists and Their Vision for the ... 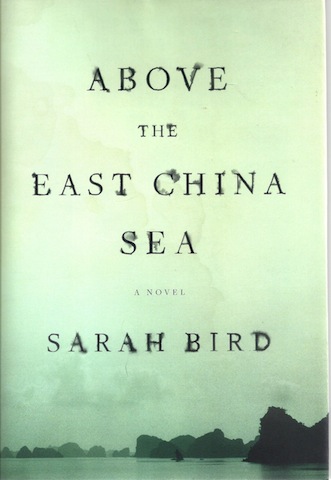 Above the East China Sea: A novel 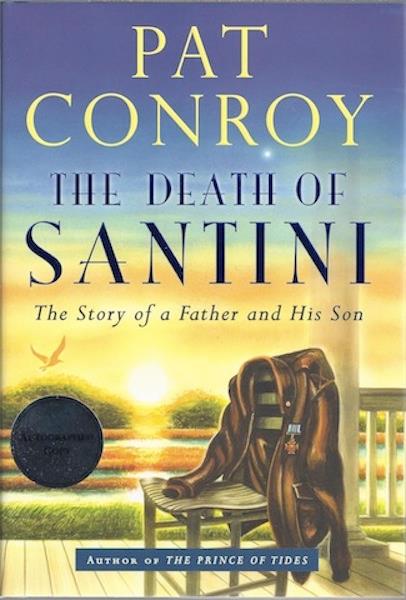 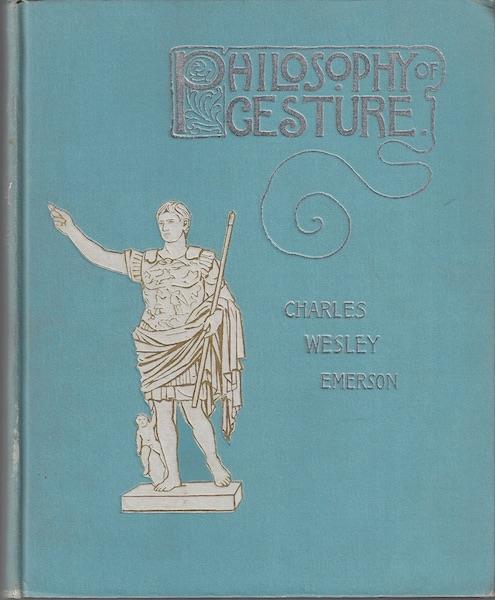 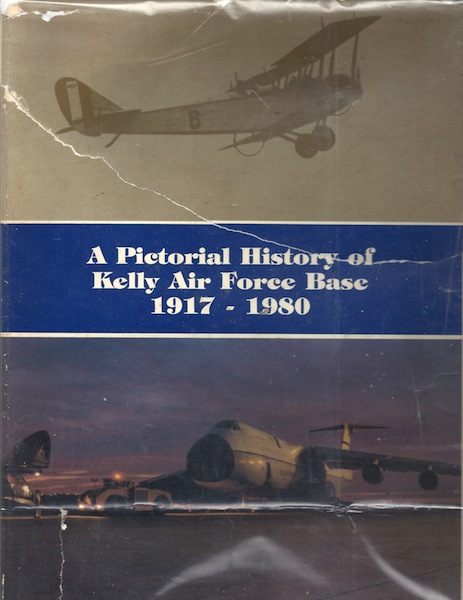