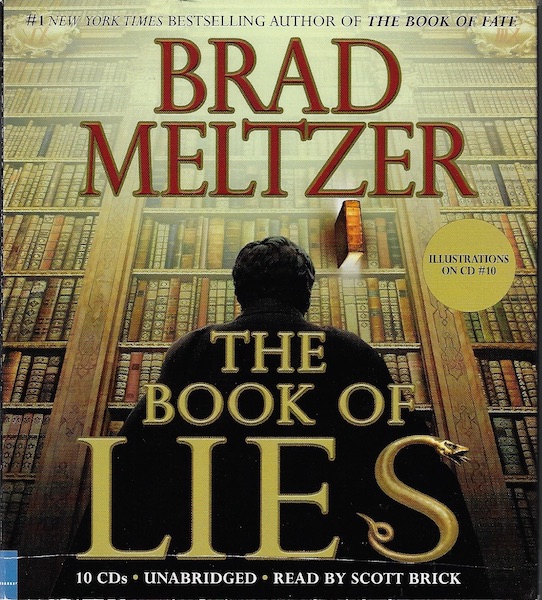 Used. Listened to once. 10 CD's in box. 11.5 hours. Unabridged. Read by Scott Brick. Box may show wear, like rubbing or crushing.Cain kills Abel in Chapter Four of the Bible. It is the world's most famous murder. But the Bible is silent about one key detail: the weapon Cain used to kill his brother. That weapon is still lost to history.In 1932, Mitchell Siegel was killed by three gunshots to his chest. While mourning, his son dreamed of a bulletproof man and created the world's greatest hero: Superman. And like Cain's murder weapon, the gun used in this unsolved murder has never been found. Until now. 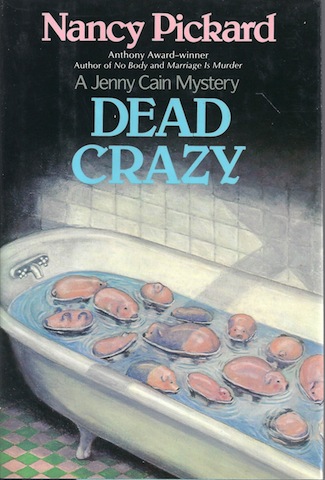 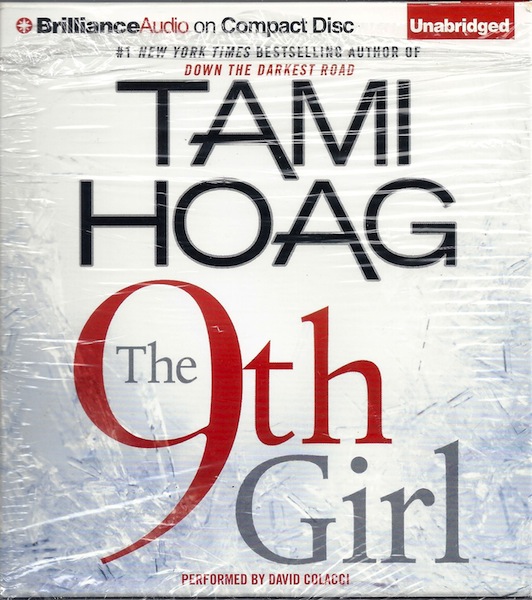