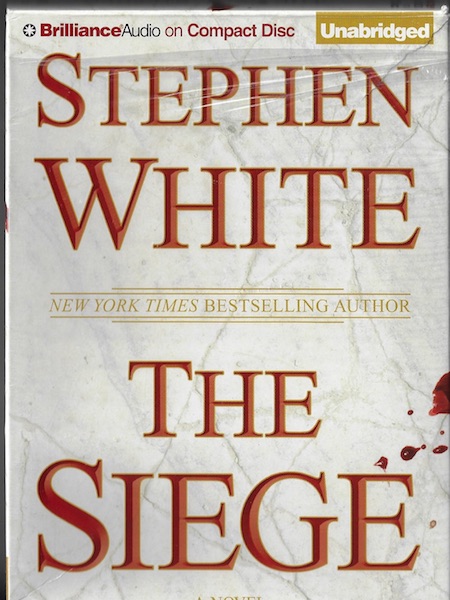 Used. Listened to once. 12 CD's in box. 14 hours and 46 minutes. Unabridged. Read by Dick Hill. Box may show wear, like rubbing or crushing.As a lovely weekend approaches on the Yale campus it appears that a number of students, including the sons of both the secretary of the army and newest Supreme Court justice, may have gone missing. Kidnapping? Terrorism? The authorities aren't sure. But the high profile disappearances draw the attention of the CIA and the FBI's vaunted Hostage Rescue Team. Attention quickly focuses on the fortresslike tomb of one of Yale's oldest secret societies. 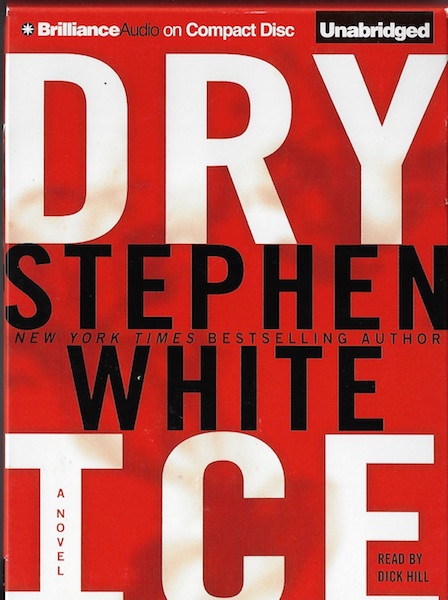 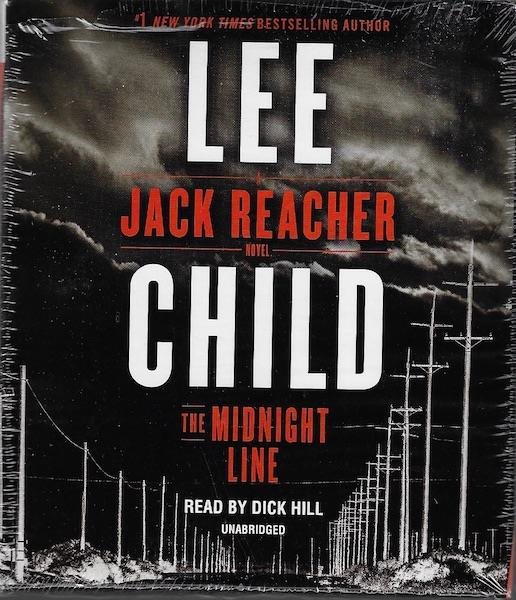 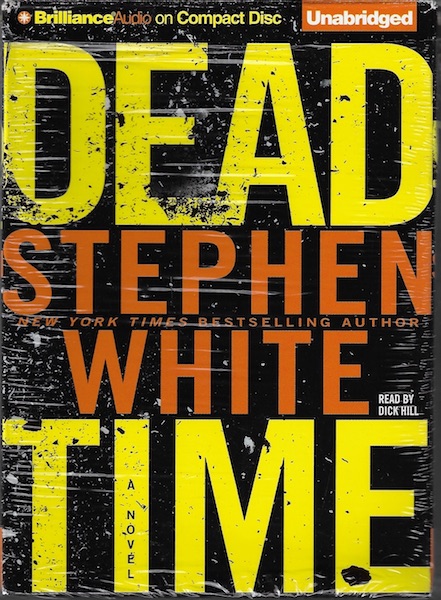 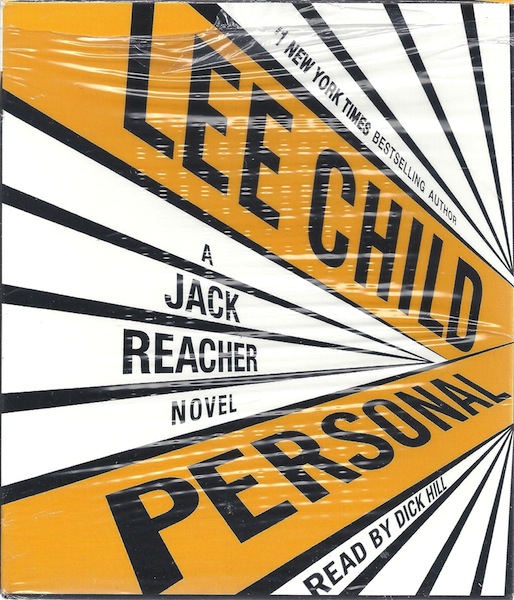 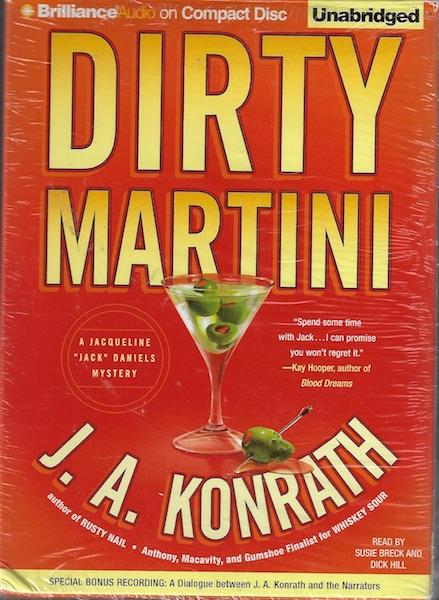