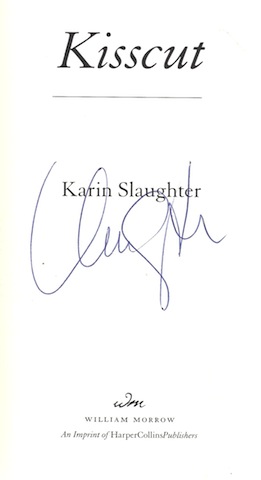 like new, signed by author on title page without inscription, first edition with full number line Saturday night dates at the skating rink have been a tradition in the small southern town of Heartsdale for as long as anyone can remember, but when a teenage quarrel explodes into a deadly shoot-out, Sara Linton -- the town's pediatrician and medical examiner -- finds herself entangled in a terrible tragedy.What seemed at first to be a horrific but individual catastrophe proves to have wider implications. The autopsy reveals evidence of long-term abuse, of ritualistic self -mutilation, but when Sara and police chief Jeffrey Tolliver start to investigate, they are frustrated at every turn.The children surrounding the victim close ranks. The families turn their backs. Then a young girl is abducted, and it becomes clear that the first death is linked to an even more brutal crime, one far more shocking than anyone could have imagined. Meanwhile, detective Lena Adams, still recovering from her sister's death and her own brutal attack, finds herself drawn to a young man who might hold the answers. But unless Lena, Sara, and Jeffrey can uncover the deadly secrets the children hide, it's going to happen again... 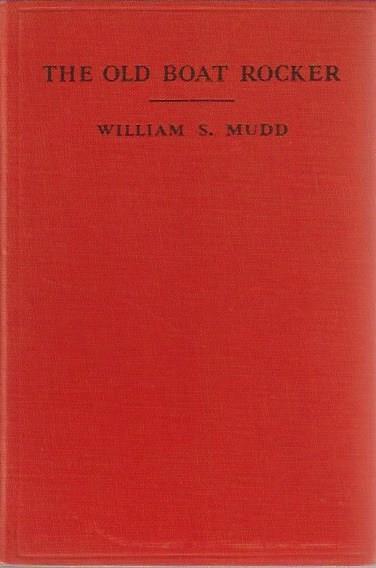 The Old Boat Rocker: Being, among other things, something about a man who did not believe in fairies and so dared to stick out his chin. Annual report of a Southern chapter of the "Brian Trust" to the national fraternity 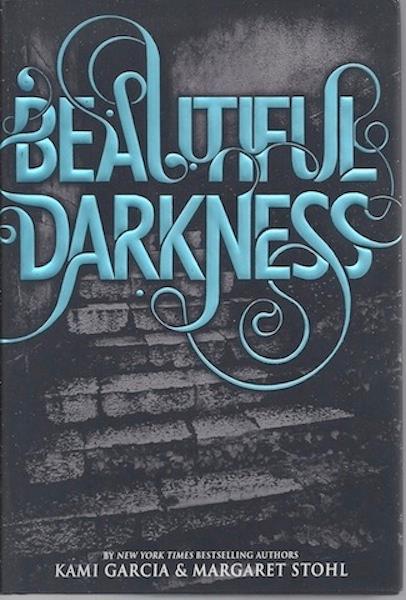