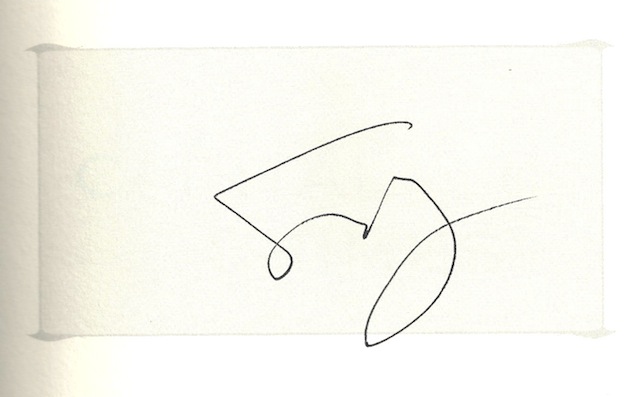 like new, signed by author on end paper, first edition with full number line. Someone is out to kill the nation's high-level politicos in this electrifying new thriller in the bestselling Will Lee series. Will Lee, the courageous and uncompromising senator from Georgia, is back -- now as President of the United States, in this fifth book of the New York Times bestselling series. When a prominent conservative politician is killed inside his lakeside cabin, authorities have no suspect in sight. Then two more seemingly isolated deaths-achieved by very different means-are feared to be linked to the same murderer. With the help of his CIA director wife, Kate Rule Lee, Will is thrust in the middle of the deadly game to catch the most clever and professional of killers before he can strike again. From a quiet D.C. suburb to the corridors of power to a deserted island hideaway in Maine, Will, Kate, and the FBI track their man and set a trap with extreme caution and care-and await the most dangerous kind of quarry, a killer with a cause to die for. 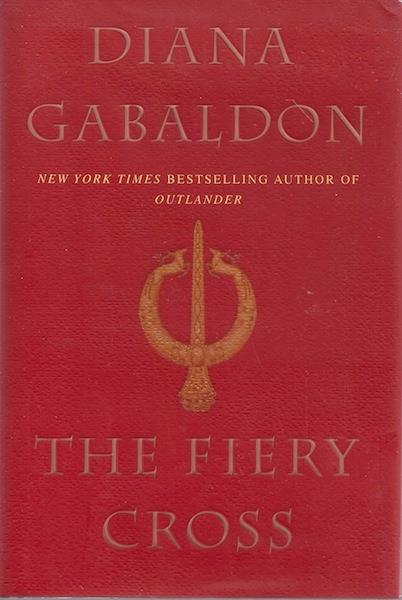 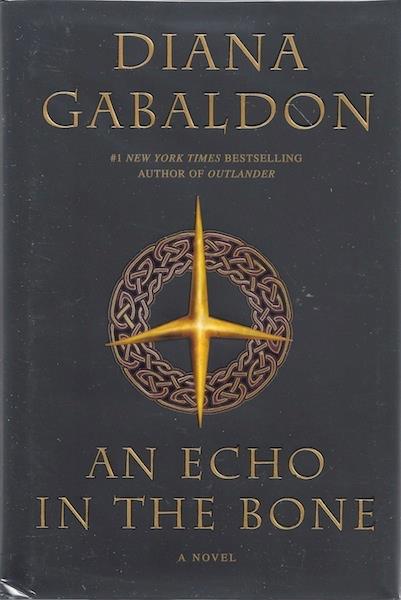 An Echo in the Bone (Outlander) 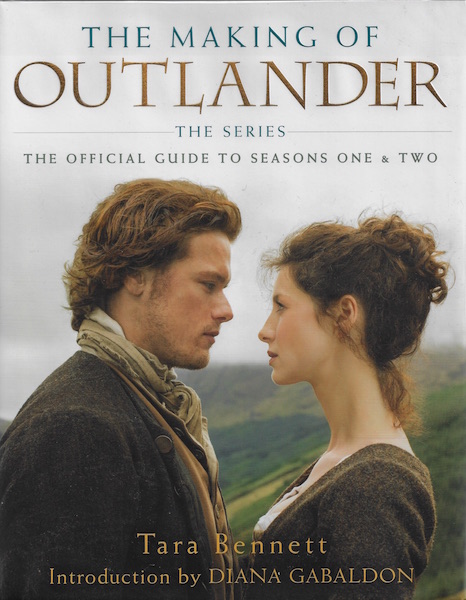 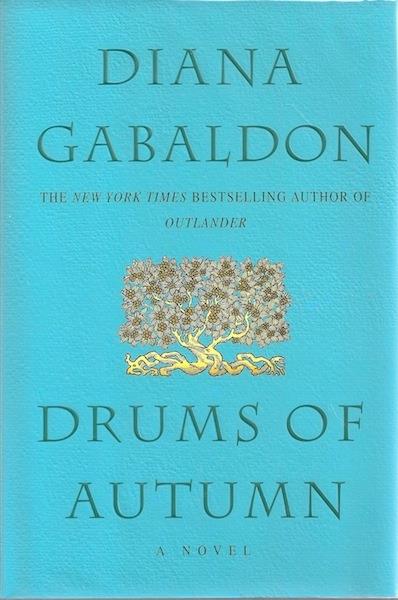 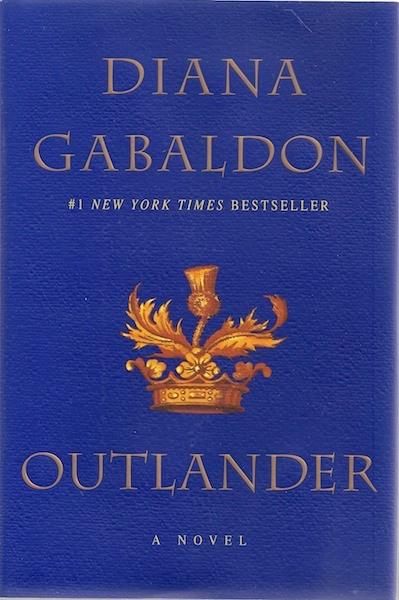